Working at the Wallingford Bunkfest this week so managed to grab an hour on Lollingdon hill this evening............................3 Willow Warblers, 5 Chiffchaffs and a single Redstart on the hill. 30+ Goldfinch dropped in to feed on the thistle heads on the hill and a flock of 100+ Corvids visiting.
A couple of photos from yesterday of Small Copper and Common Blues from Wittenham Clumps. 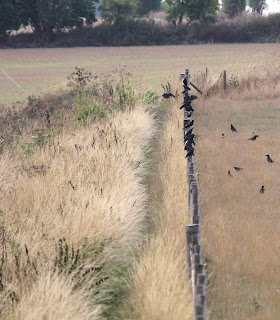 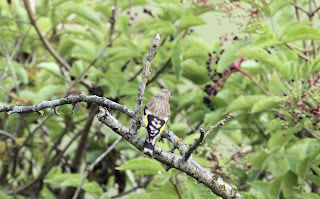 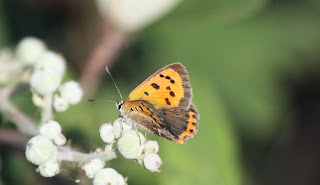 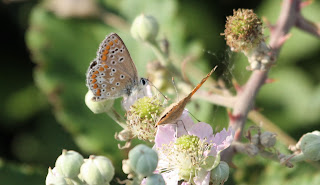 Common Blues
Posted by Oxonbirder at 22:37 No comments:


A walk around Lollingdon hill this evening produced a Redstart, Willow Warbler, 3 Chiffchaff, A Green Woodpecker on the hill and another in the garden of the manor house, a Mistle Thrush, 2 Magpie, a Buzzard and 2 Kestrel, also several Swallow and House Martin moving south overhead and lots of Corvids on surrounding fields. A steady trickle of Lesser Blackback Gulls flying north presumably to roost sites.
2 Swifts over Wallingford yesterday. 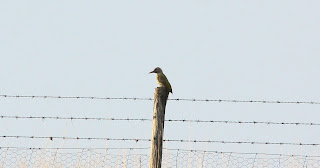 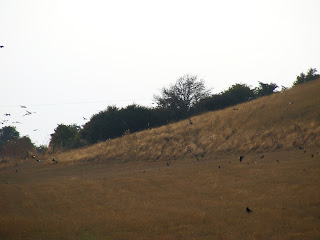 Posted by Oxonbirder at 22:15 No comments:


A few visits to Lollingdon hill recently has proved rather quiet with just the odd Chiffchaff and Willow Warbler moving through, today was different with the addition of a Redstart present along a hedgerow to the south.
A Buzzard, 2 Red Kite and 3 Kestrel present on the hill but little else. The farmland between the village and the hill was relatively quiet, a few Chiffchaff around and the odd Yellowhammer and Linnet, a Yellow Wagtail flew over West End.

Several hundred Lesser Blackback Gulls and a handful of Black-headed Gulls in the area and up to 500 corvids (Rooks & Jackdaws) also.


A Peregrine Falcon seen on Cholsey hill yesterday.
Both Green and Great-spotted Woodpecker in the garden lately and the Sparrowhawks still visiting!


A few butterflies seen today, mainly Large and Small White, also Speckled Wood, Brimstone, Small Tortoiseshell, Comma and Red Admiral, a Clouded Yellow seen yesterday in the allotments near West End.
A Migrant Hawker found a little stunned by the road at Marymead and released in a safe place.

A single Swift seen over Cholsey Marsh (per MA)
Thanks to Loren Chaplin for most of todays pics. 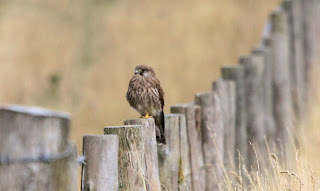 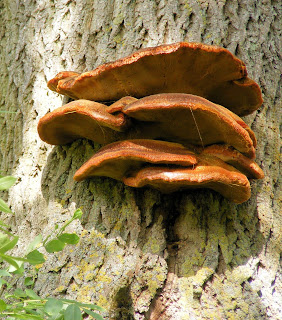 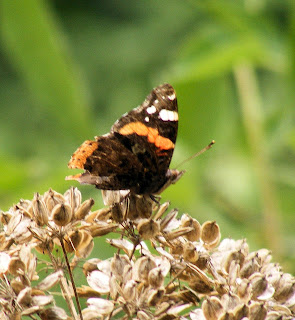 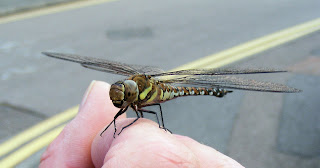 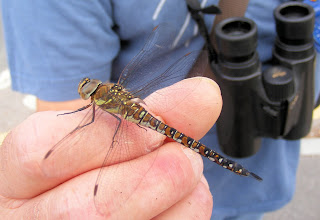 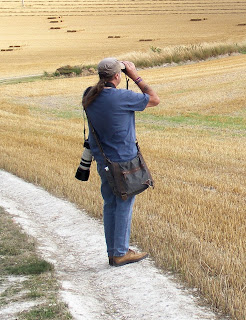 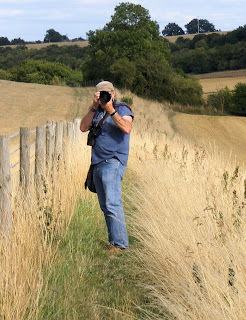 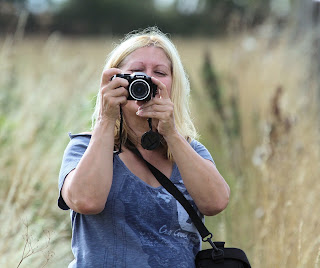 Posted by Oxonbirder at 22:00 No comments:

The land of Parakeets

Just back from several days in Walton-on-Thames in Surrey, not a lot of birding done but could not help noticing the abundance of Ring-necked Parakeets with over 1000 seen in 3 days, many birds flying around especially near the Thames and they are also a rather noisy species. These birds are a rarity in Oxfordshire but are almost regarded as a pest species in parts of Surrey!
The only other bird seen in abundance were Starling with up to a thousand seen each evening flying in the same direction presumably to a roost site?
As we were close to the Thames and a reservoir there were the usual riparian species (Grey Heron, Kingfisher etc)Heron, KingfisherHHH, lots of Gulls going to roost on the res (that had no public access) and plenty of Hirundines and the odd Swift feeding over it on most days.
Posted by Oxonbirder at 21:32 No comments:

This week has seen an increase in visits by both male and female Sparrowhawks to the garden and Wood Pigeon seems to be on the menu!


This morning the male visited for brunch. 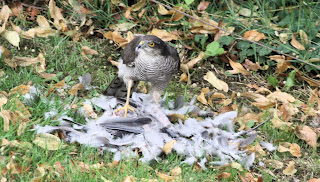 Posted by Oxonbirder at 10:08 No comments:

Warblers and Hirundines on the move.


Not much happening on the hill today, highlight of a juv Yellow Wagtail present, 2 Kestrel hunting the hill and a few Buzzard and Red Kite present.
The corvid flock was back in the pig fields along with ever increasing numbers of Lesser Blackback Gulls (200+).


A juv Wood Pigeon taken by a ♀ Sparrowhawk in the garden today, a good percentage eaten but most left as she could not carry it, a few Chiffchaff, Willow Warbler and a Blackcap seen in the garden over the week end.
A good hirundine passage at the moment with mainly Swallows passing through the village with the biggest concentration flying downriver along the Thames.


Very few butterflies seen today but a Clouded Yellow noted close to the western edge of the parish at the week end (per TW).

Posted by Oxonbirder at 21:34 No comments:


A few hours on Lollingdon hill yesterday and most of the Rooks and Jackdaws must have been there also with a flock of up to 500 present feeding on a recently ploughed field on the top of the hill.
At least 3 Willow Warbler present in one of the hedgerows but very little movement noted, the odd Swift passing over but most have already left their breeding areas. A few Swallow feeding overhead, a Kestrel hunting on the hill and several Buzzard and Red Kite over the hill and a single Lesser Blackback Gull over.


A couple of Common Tern seen along the river near Bow Bridge earlier in the week and an increase in Black-headed Gull movement along the river and also over the village.
The garden still busy with the addition of a Willow Warbler present in the week and a Hedgehog visiting regularly and several Tawny Owls also regular including a young bird that frequents the garden. 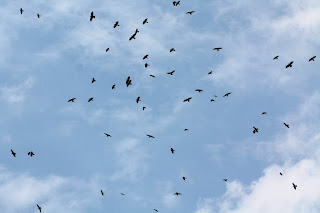 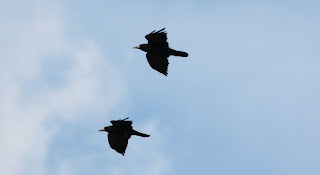 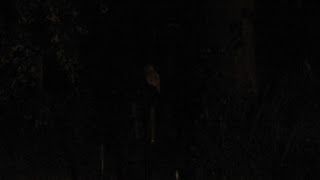 Posted by Oxonbirder at 11:35 No comments:


At least some rain after the last few weeks of dry conditions, have not been out birding much these last few days due to circumstances but still noting a few things around.
Lots of Swifts, Swallows and House Martins around with numbers augmented by youngsters on the wing.


Some recent visitors to the garden have been the Nuthatches again with one on the nut feeder and another in one of the trees, also Coal Tits and Treecreepers present, these seem to be moving around the meadow area with a larger flock of Tits and warblers.
This Red Kite decided to go walkabout in the meadow. 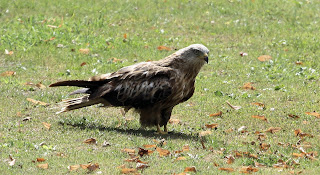