Have not got out today as we need to catch up on domestic stuff as we are away tomorrow; however a few birders have been out locally and have seen the following that was logged on the Oxon Bird bLog.

Whilst doing some gardening this afternoon there were a couple of Goldcrest in the hedgerow that borders the brook by the garden and a Coal Tit singing nearby. 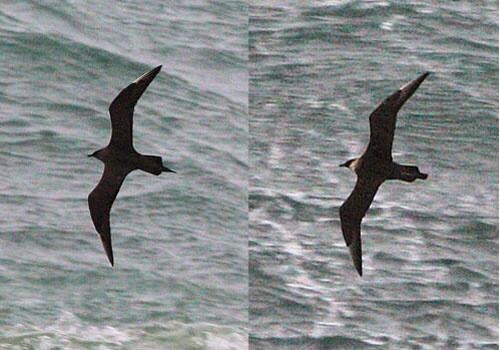 Some clues to tomorrows venue 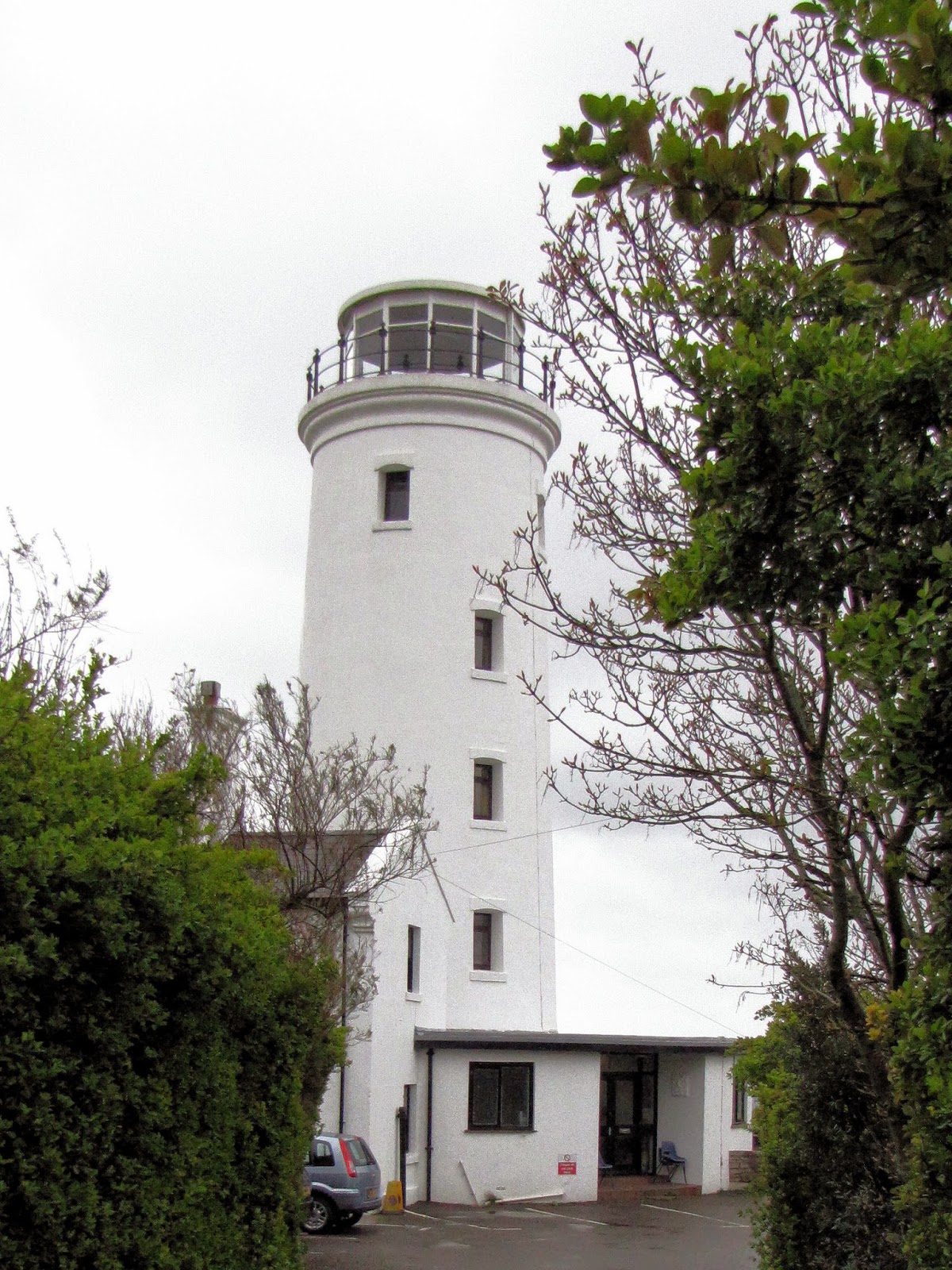 A walk out to Lollingdon hill was cut short toady with the threat of a thunder storm looming over the downs and the fact I had no water proofs with me.

A Lesser Whitethroat still out at Lollingdon, a Grey Heron and 2 Lapwing in a flooded area along with 2 Canada Geese.

A Sedge Warbler still singing along the brook out from the Bullshole and 8 Swallow overhead and the usual residents present.

A few butterflies in evidence today but soon disappeared when the rain came, Brimstone, Orange Tip, Peacock and Small Tortoiseshell. 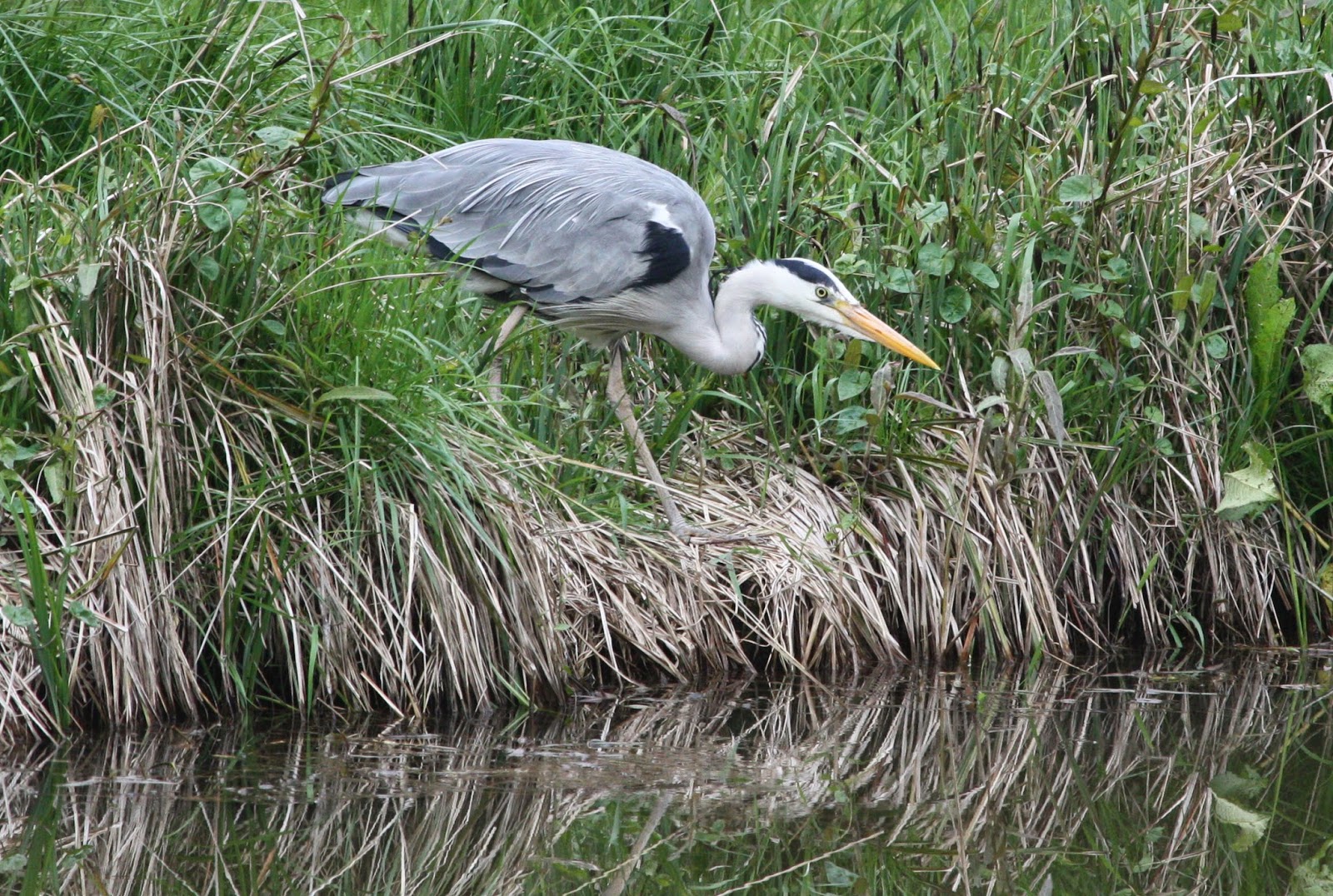 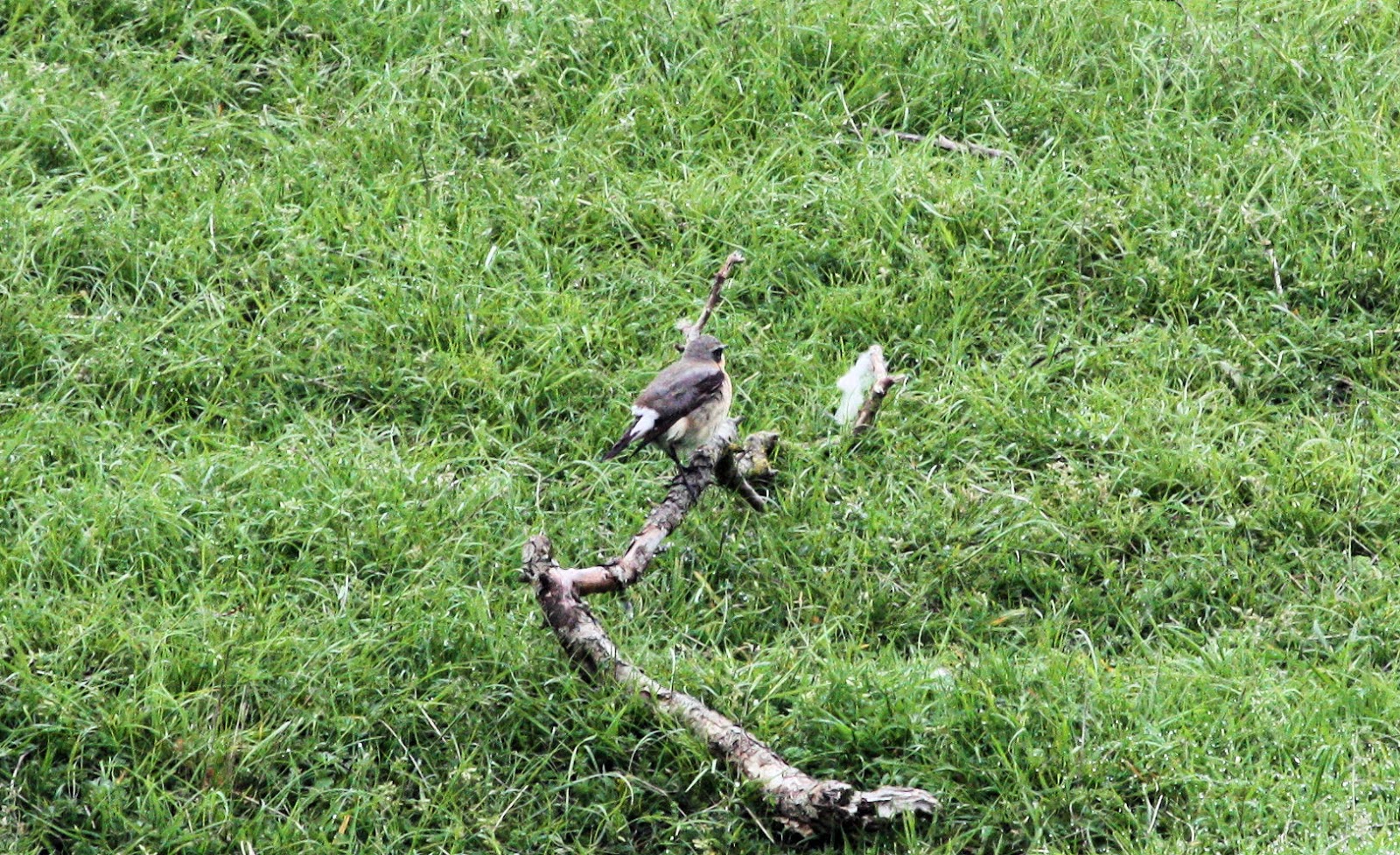 Wheatear
Posted by Oxonbirder at 22:30 No comments:

A walk out to Lollingdon and around the Lees on a rather dull day weather wise.

6 House Martin present over Church rd with 2 prospecting a nest site at Marymead.

A Muntjac Deer seen out past the Bullshole and a Sedge Warbler singing along the brook. A ♂ Peregrine overflew further out and a single Lapwing in the fields out at Lollingdon.

A Lesser Whitethroat singing just north of the hill and a Garden Warbler near the Manor house.

There were 4 Wheatear on the hill today along with several Linnet and 6 Swallows spent around 15 minutes feeding low over the hill before moving off north and around 10 more seen whilst out all heading in a northerly direction.

4 Willow Warblers also noted and 7 Chiffchaff and 6 Blackcap in total.

The usual Corn Buntings and Yellowhammers in the area and good numbers of Common Whitethroats around with 15 noted during the walk, the most abundant warbler noted.

Out towards the Lees saw another Lesser Whitethroat and Garden Warbler and the Peregrine seen again.

5 Reed Bunting present in the long dyke and 4 Yellow Wagtail in the fields close by, the reedy ditch had a singing Reed Warbler and 2 Sedge Warbler present.

2 Grey Partridge seen near Manor Farm and another Corn Bunting on the wires. 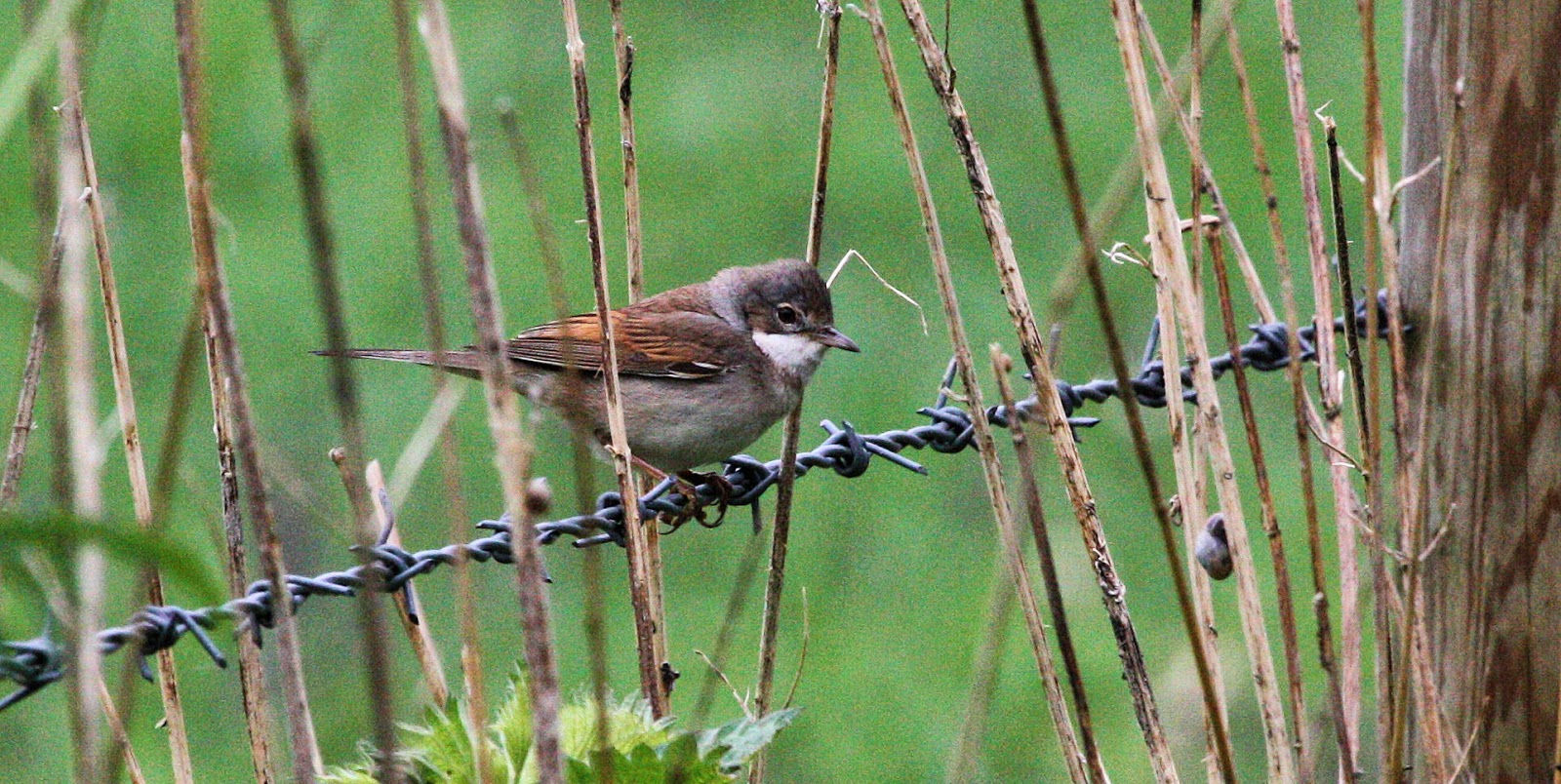 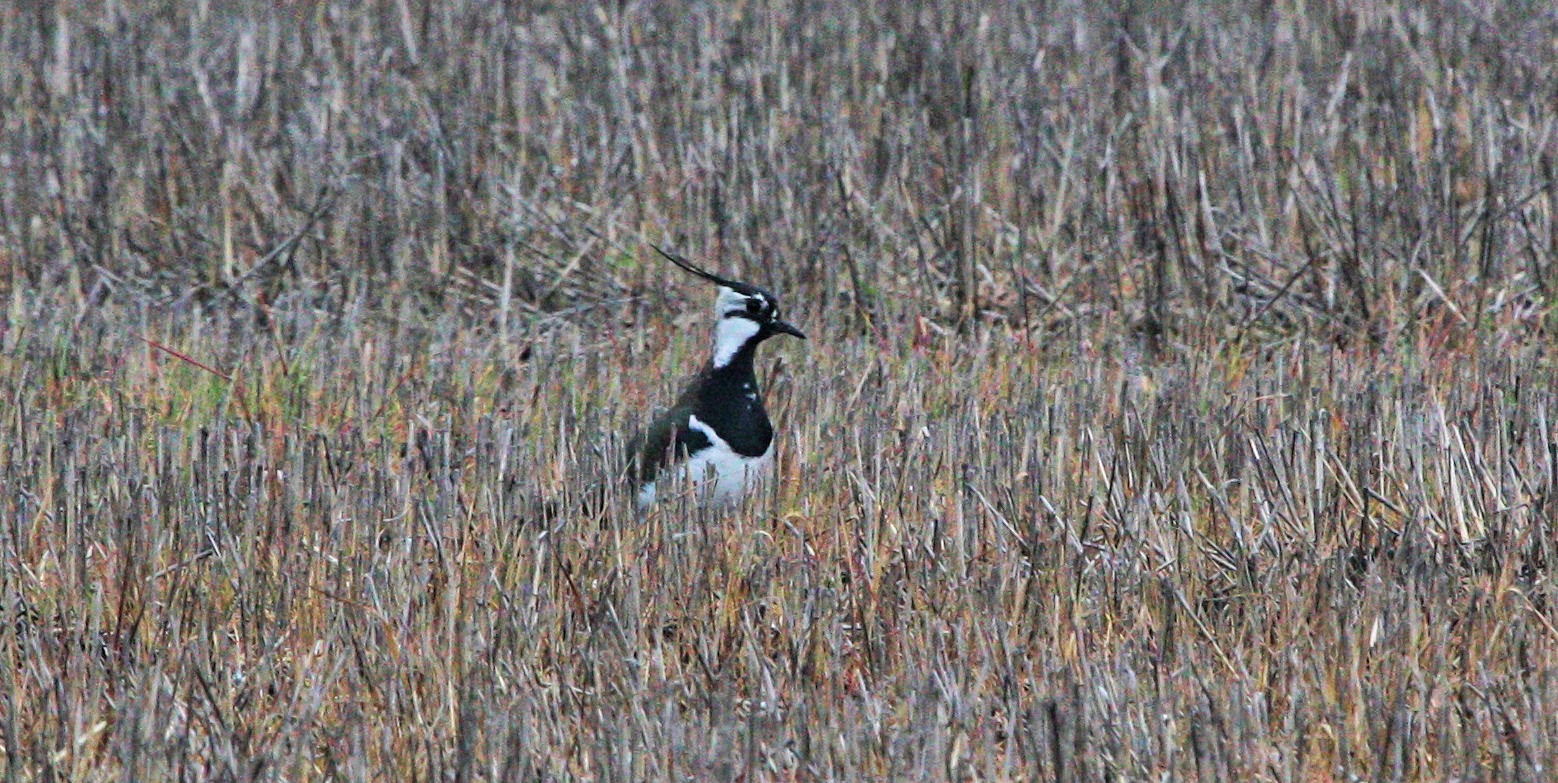 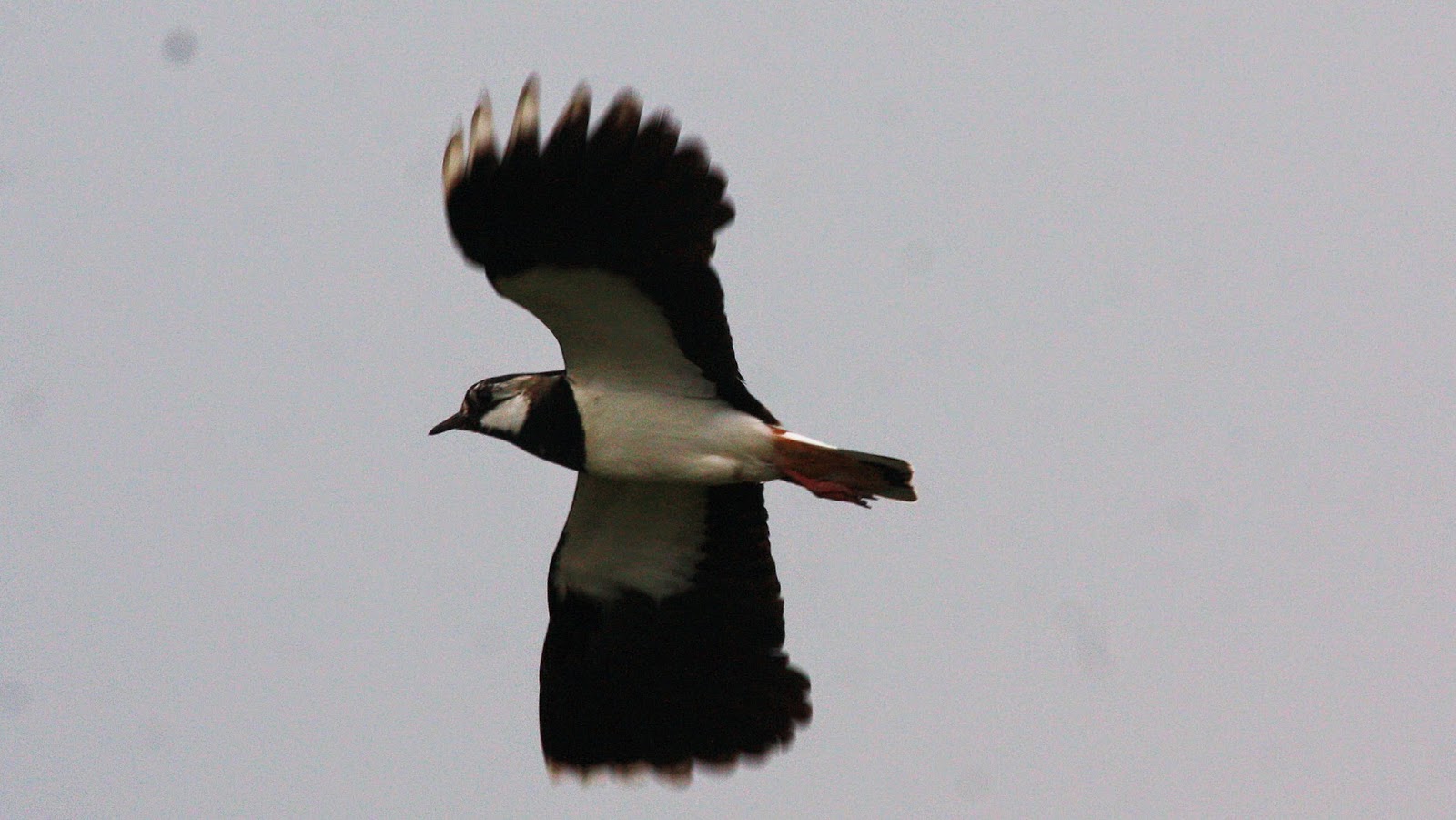 Bob Dryden had a Cuckoo at Cholsey Marsh this morning (Thanks).

Another Redstart on the hill today a ♀ on the western side of the hill in the lea of the wind, only seen briefly and seen to disappear in to the top field.

3 Wheatear, 1 Skylark and c30 Linnet feeding along the south face of the hill, some of the Linnet collecting wool from the fence and Hawthorns.

A Song Thrush singing on the north side and a single Swallow over, 3 Chiffchaff, 4 Blackcap and 4 Common Whitethroat also noted.

A Willow Warbler singing near the garden this evening.

3 Starling feeding on suet balls in the garden yesterday. 6 Tufted Duck on a pond at Lollingdon on Friday (per TW). 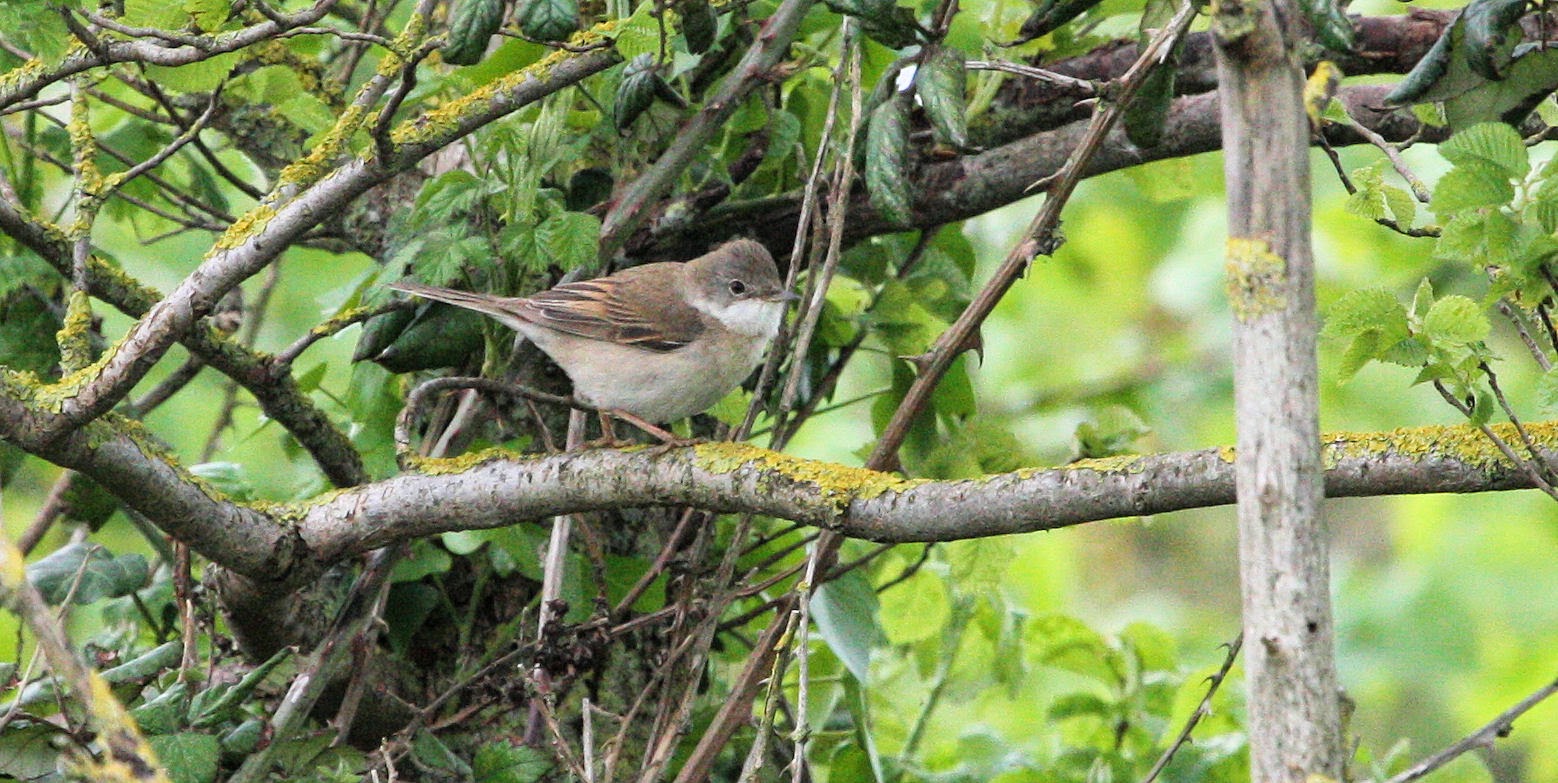 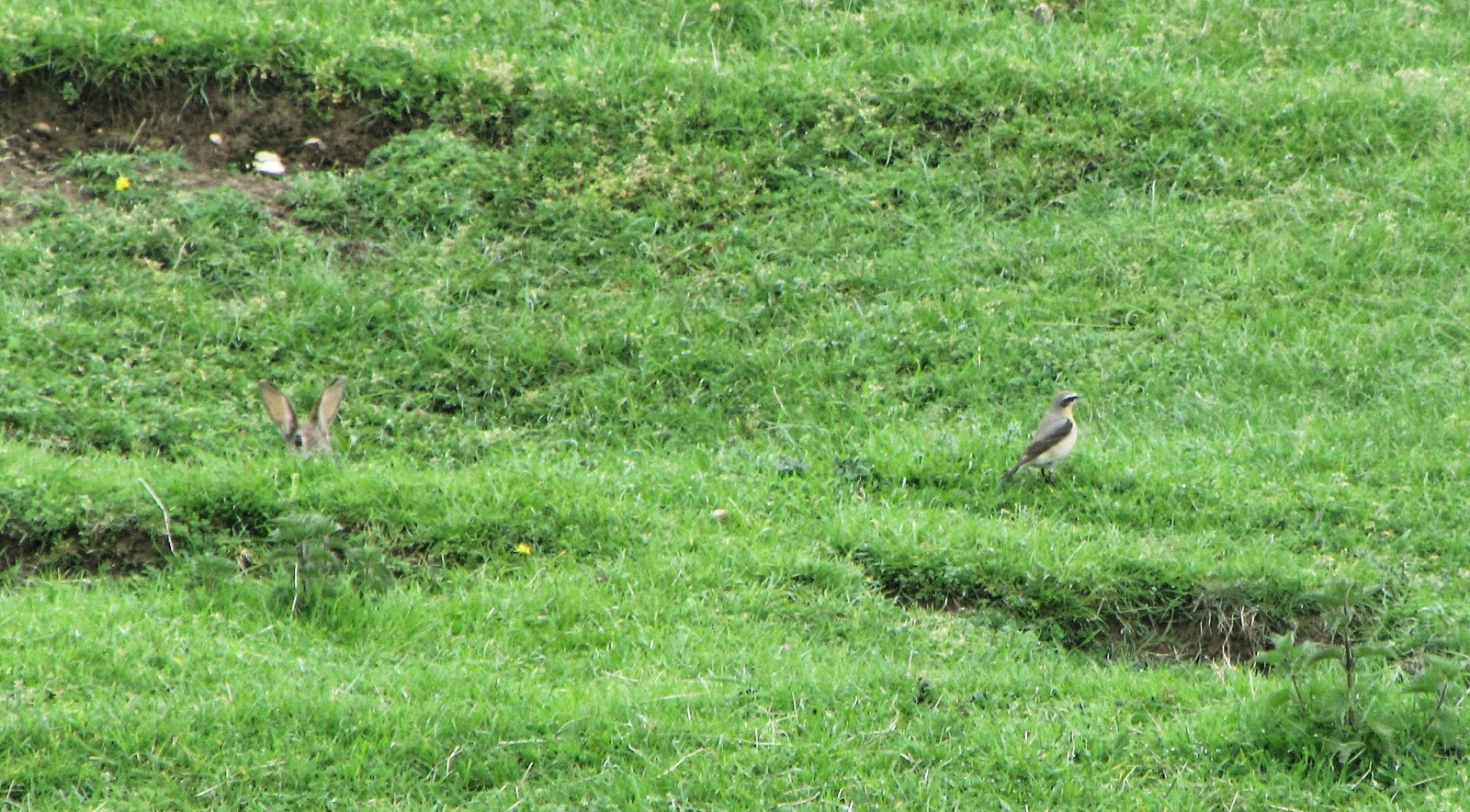 Wheatear & Rabbit (courtesy Loren)
Posted by Oxonbirder at 22:30 No comments:

Dawn on the Marsh

A somewhat dull and chilly start on Cholsey marsh just before dawn with a couple of Sedge Warbler in song.

We left shortly after 07:20, got home and had a great cooked breakfast and watched the thundery weather. 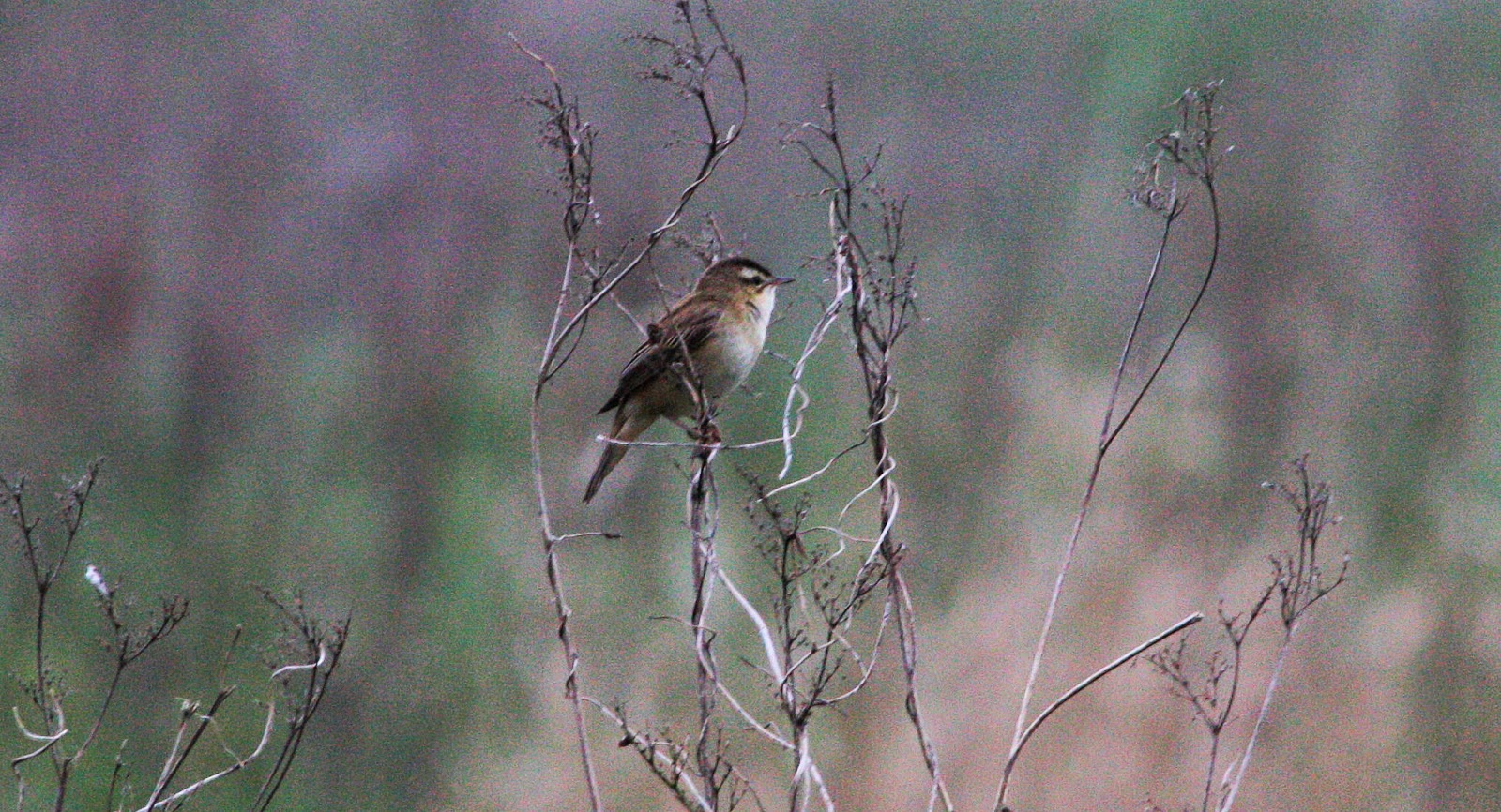 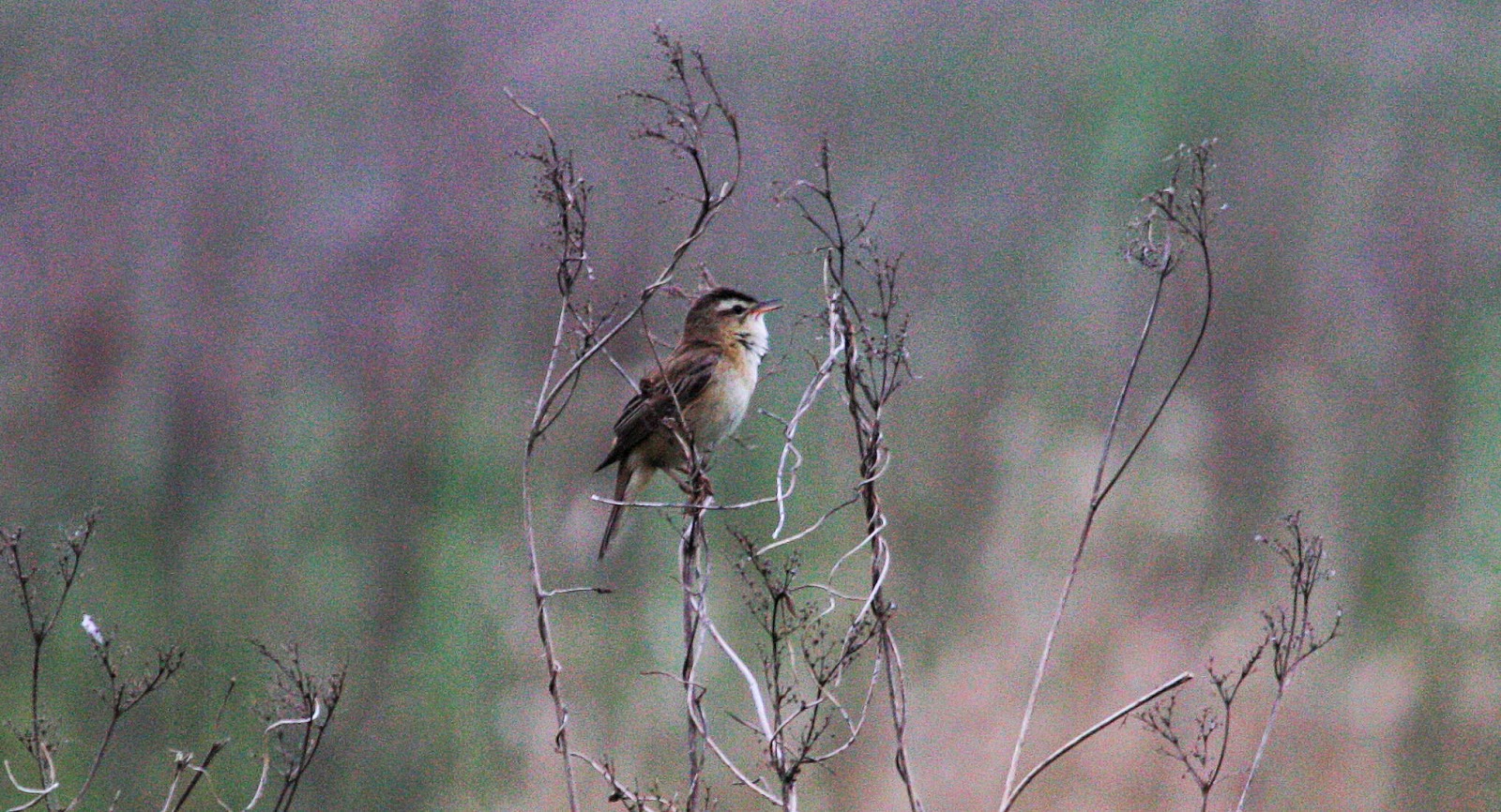 Posted by Oxonbirder at 13:00 No comments: