Lollingdon hill was quite busy today...........some “muck” had been spread on a field on the south side of the hill last week and it has now been ploughed in. Subsequently there were a lot of birds present on said field feeding on the insects that the “muck” had attracted.
At least 6 Wheatear (at last) present along with 50+ Pied Wagtail, 40+ Meadow Pipit and a very mobile flock of 30+ Linnet. Other species present were 2 Kestrel, a Buzzard, 2 Red Kite and a Great-spotted Woodpecker flew over. 20+ Chaffinch and a couple of Yellowhammer on the north side.


A walk in to Wallingford and back along the Bunk line last Friday (27th), produced a Jay flying over the community hospital and several more en route, 4 Chiffchaff including 1 in song, 3 Green Woodpecker between the SF and the Church, a Great-spotted Woodpecker and 2 House Martin feeding over Cholsey SF.
Cholsey cemetery (26th) hosted 3 Green Woodpeckers and coming out of the churchyard last week, saw approx 10 small Bats circling the Horse Chestnuts. (Per Ben Hobbs). 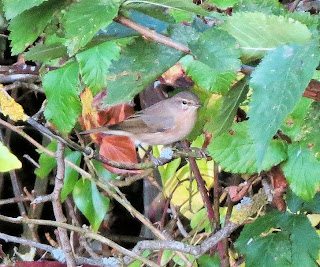 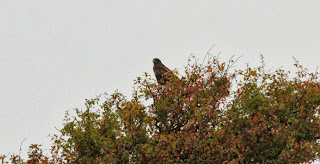 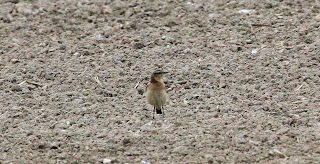 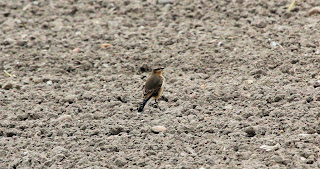 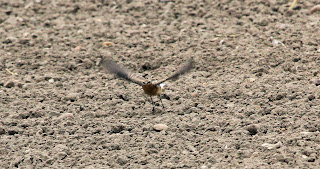 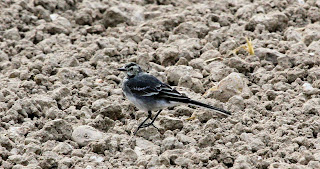