The warmest Halloween day on record.... Nine out of the 10 months so far this year have been warmer than average according to the BBC weather centre!

A quietish few hours out at Lollingdon today however some Fieldfare now evident moving through with a flock of 60’ish that flew south at dusk then another flock of c200 that followed around 10 minutes later.
TW also saw the same flocks from near the Bullshole and confirms the numbers, TW also had around 50 Blackbird working their way along the brook hedgerow.

"We saw the same smaller flock of Fieldfares passing the sewage works! Missed the bigger one, as we headed SE down the lane to Wallingford Rd, where we flushed about 80 Redwings and 30 Continental Blackbirds. RB"

The smaller flock of Fieldfare was effectively tracked for roughly 5km moving in a SW direction from somewhere in the Winterbrook area and disappearing over the downs? Maybe there will be more sightings of Fieldfare over this weekend in Oxfordshire as there have been very few so far?

A single Raven flew west along the hill and 2 Starling flew south, also a few Yellowhammer, Skylark and Meadow Pipit around.

A single Chiffchaff, Mistle Thrush and 6 Redwing nearby. 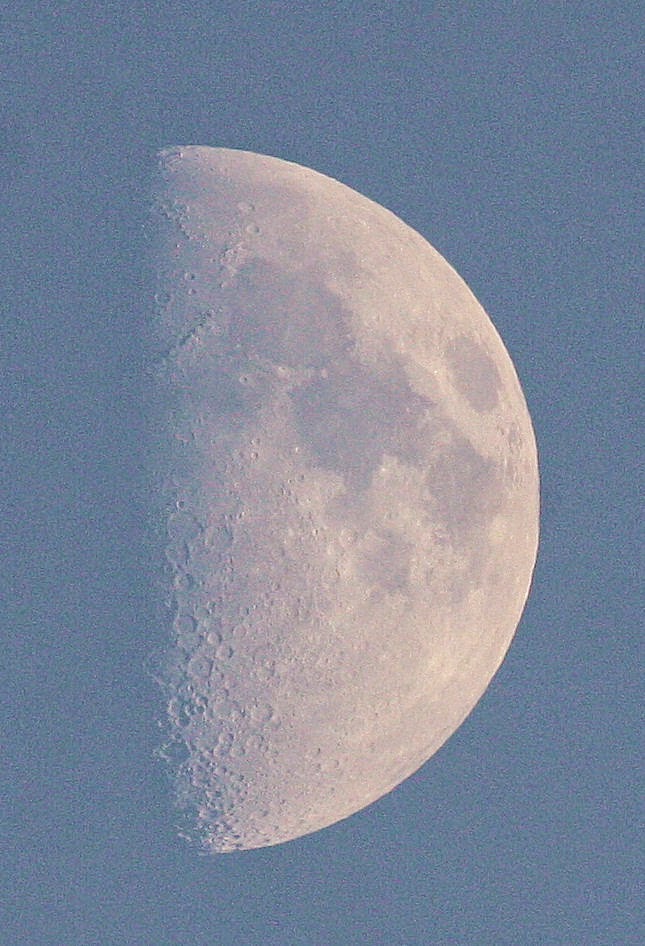