Lollingdon hill is only 95 metres ASL and was at times shrouded in low cloud at the top as was some of the downland to the south.

A rather damp day with little about except for a small fall of thrushes out at Lollingdon,  c100 Blackbird, c50 Redwing and 20 or so Song Thrush evident. An increase in the number of Robins also noted.

20+ Yellowhammer around the hill area and a single Corn Bunting.

A single Jay at the Bullshole and an albino Pheasant were the only other birds of note.

Did not get out yesterday but a lot of activity in the garden.

A Coal Tit has been feeding most of the day on the feeders.

The pair of Crows have been in and out the garden during the day also and around 15:00 they flew in and one of them attacked a Wood Pigeon, managing to take out a few rump and tail feathers. It then turned its attention to one of the Moorhens in the garden but bit off more than it could chew as the Moorhen stood its ground with a threat posture and the Crow backed down. 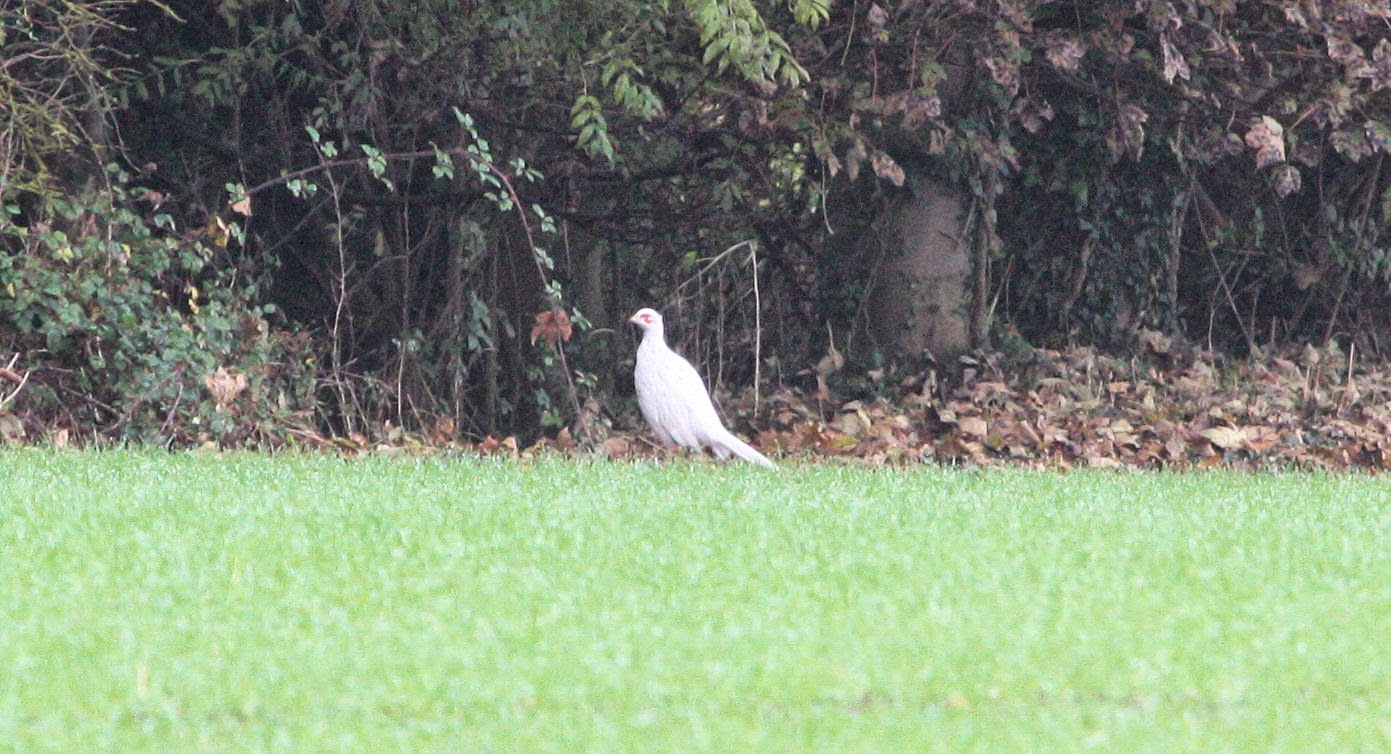 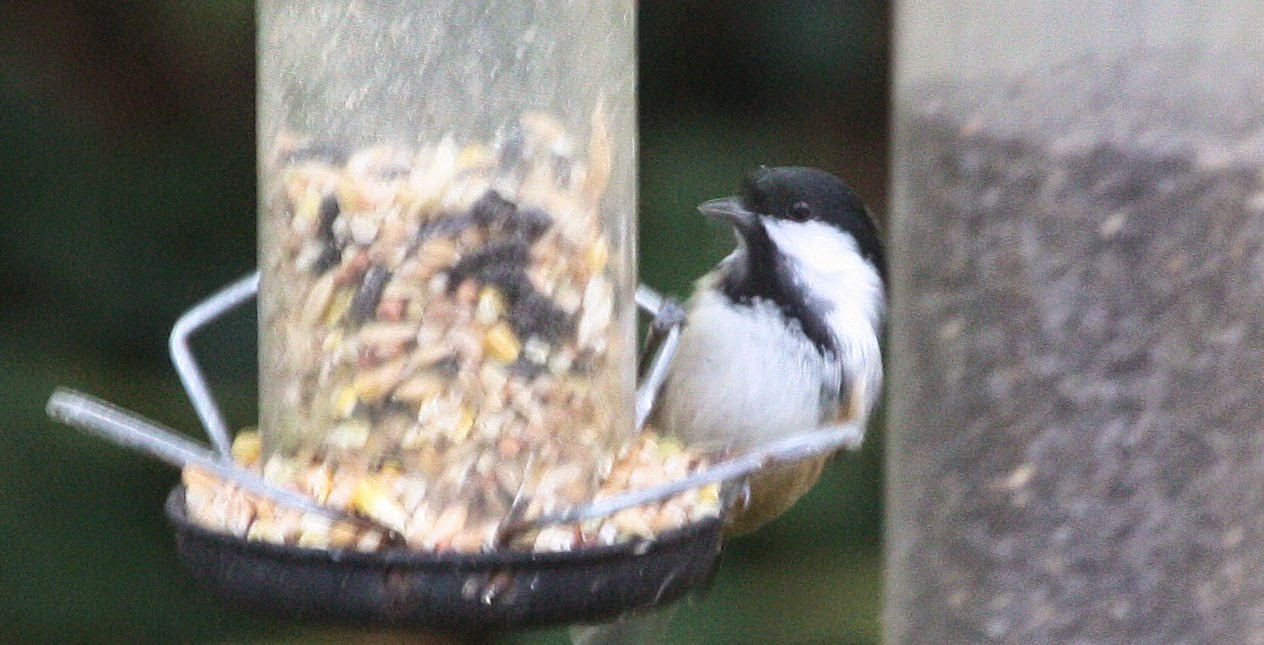 Coal Tit
Posted by Oxonbirder at 22:30