We left a breezy, cool Portland today after a morning sea watch and arrived in a warm, humid Cholsey that looks as if we may have a few thunderstorms later.

The sea watch was relatively quiet this morning but lack of quantity was made up by quality.

Nothing to speak of on the land apart from singles of Chiffchaff and Willow Warbler.

Overall not a bad week on Portland, the latter part of our stay lacked land migrants but was made bearable by the movement of sea birds. 114 species noted in total.

Thanks to all at the Obs for keeping us amused during quiet times.

2 Nuthatch on the garden feeders this evening and 2 Tawny Owl calling near the garden tonight.

A selection of pics by Loren from Lodmoor yesterday. 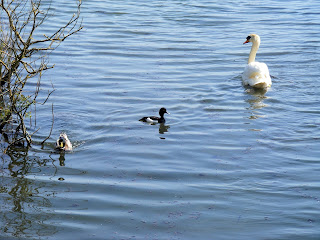 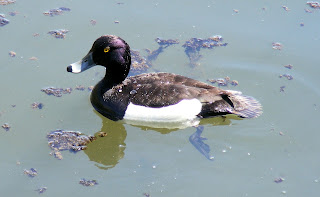 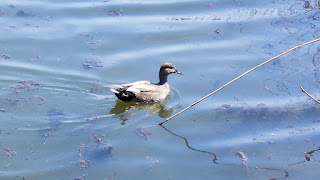 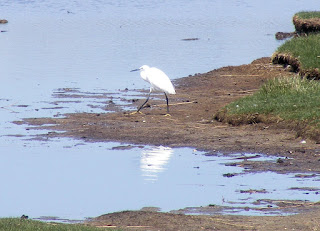 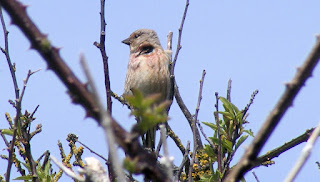