W.D. (Bill) Campbell, Naturalist and Teacher was Headmaster at Cholsey School in the 50’s & 60’s.

He was an inspiration to a lot of pupils from Cholsey School to take an interest in the Natural World. Including me.

He would take classes on a "Nature Walk" on a Friday afternoon and point out Birds and Plants to his pupils.

Two books were written by Bill and he also wrote a “Country Diary” weekly column in the Guardian from 1964 to 1994.

Tony Rayner’s book “Wild about Cholsey” has a few of the articles written by Bill for the Guardian.

There is also a book about Bill’s life written by two of his friends. 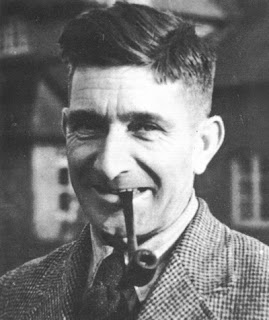 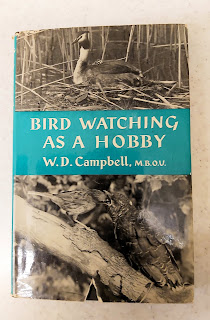 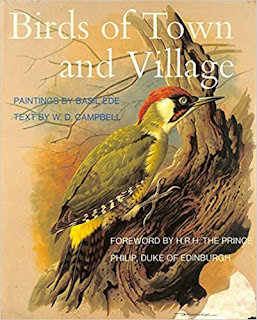 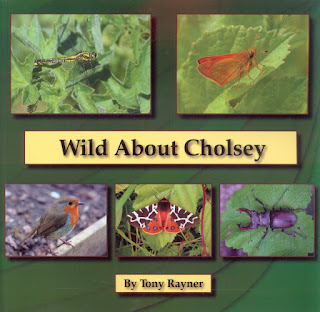 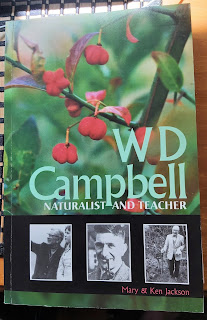