Three new species in Cholsey for the year today so stuff is getting through despite some bad weather in North Africa! 92 species so far this year in the parish.


Lollingdon Hill hosted 7 Wheatear, 2 Pied Wagtail, several Linnet and the usual Yellowhammer and Corn Bunting nearby, a Great-spotted Woodpecker flew over shortly followed by my first Yellow Wagtail of the year.


Of all the Wheatears that have passed through Lollingdon hill this spring, only 4 have been females so far.


Just came off Lollingdon Hill and Bob Wyatt drove by, 5 minutes later he phoned to say he had just found a Shelduck resting near a small flood in a meadow adjacent to the Wallingford rd, did not take long for me to get there!


A couple of Canada Geese and Red-legged Partridge in same field.


Orange Tip and Speckled Wood were the only butterflies seen today. 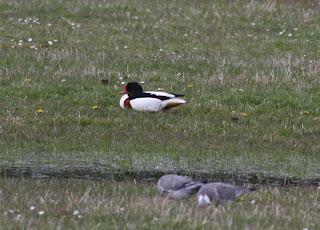 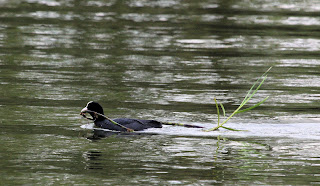 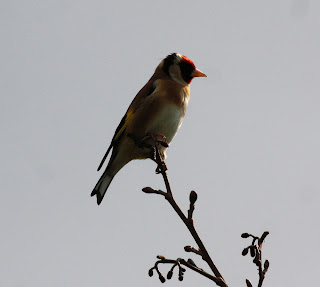 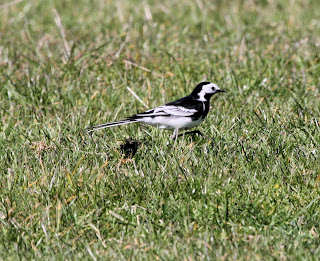 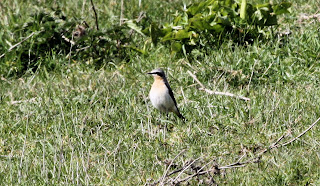