Loren had never been to Otmoor and as it was a lovely sunny day we decided to pay a visit.

We arrived around 14:00 and were immediately aware of a Willow Warbler singing around the car park area and further up the track a Turtle Dove “purring”.

In all at least 2 Turtle Dove present and possibly a third seen later further on.

A single Common Tern, a Hobby, 2 Red Kite and a Buzzard, Great-crested Grebes, Little Grebes and a Cormorant, the odd Swallow and Swift overhead and several other species present.

Anyway apart from that the day was great and Otmoor proved its worth :). 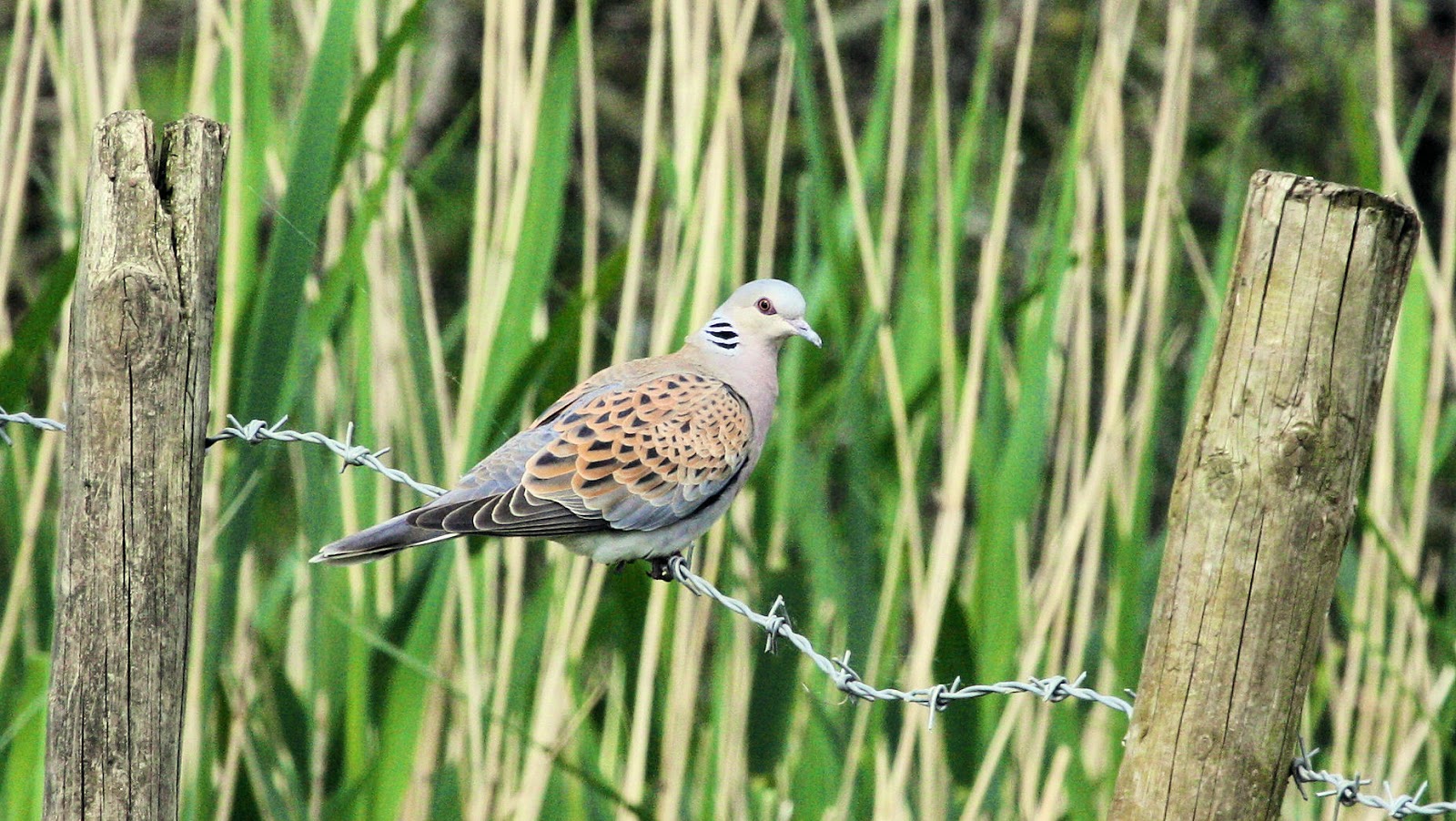 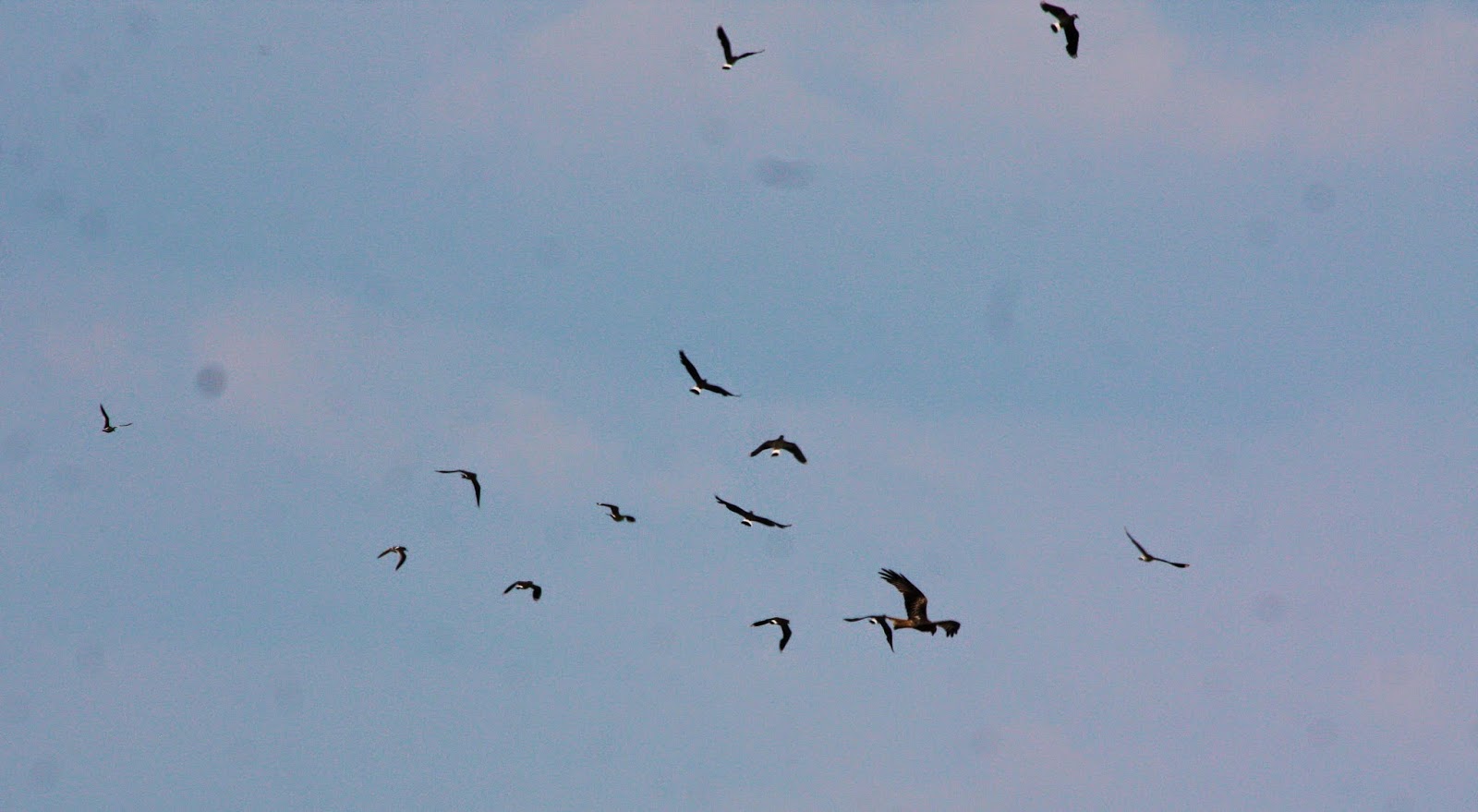 Red Kite being mobbed by a hoard of Lapwing 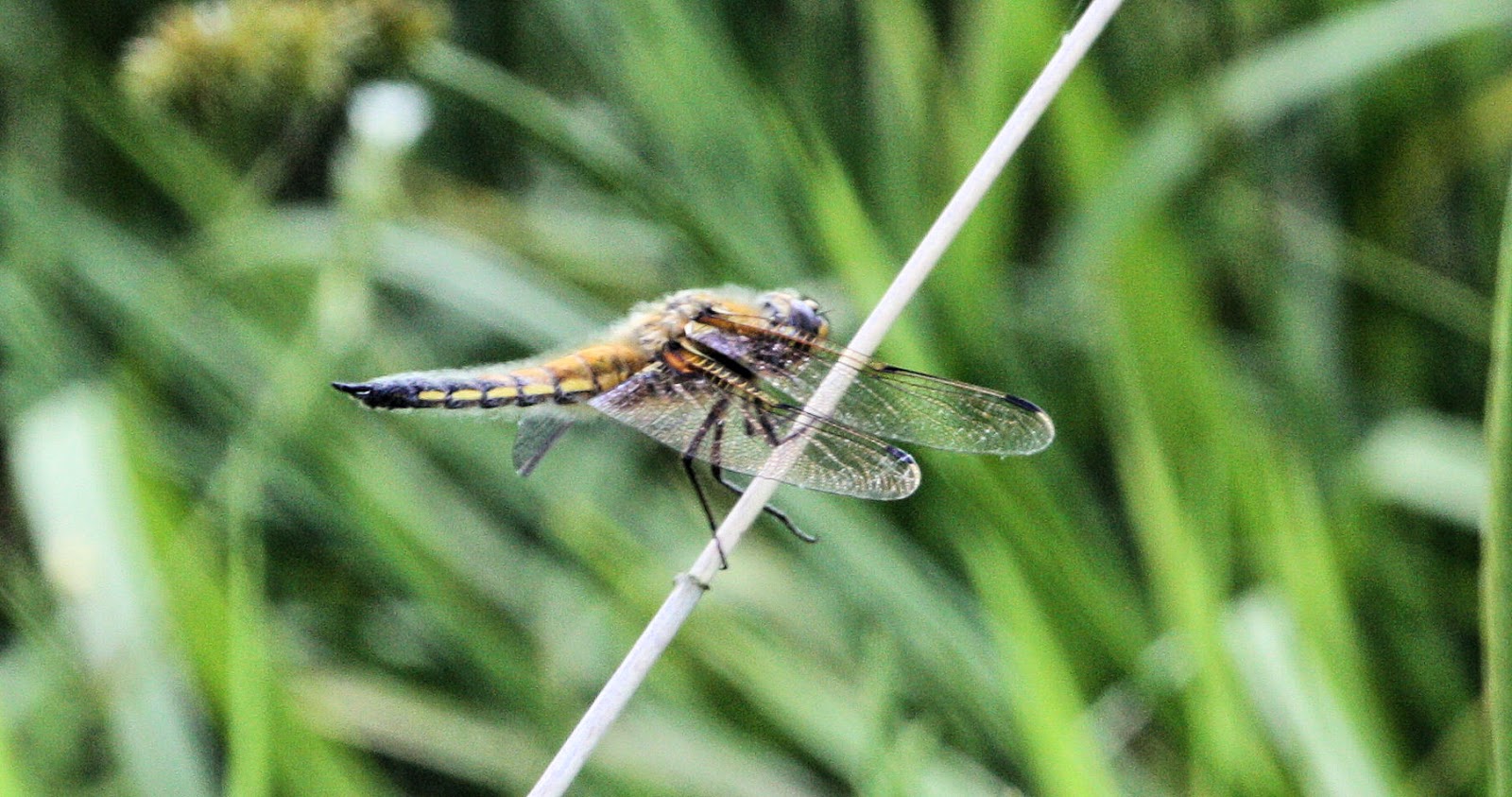 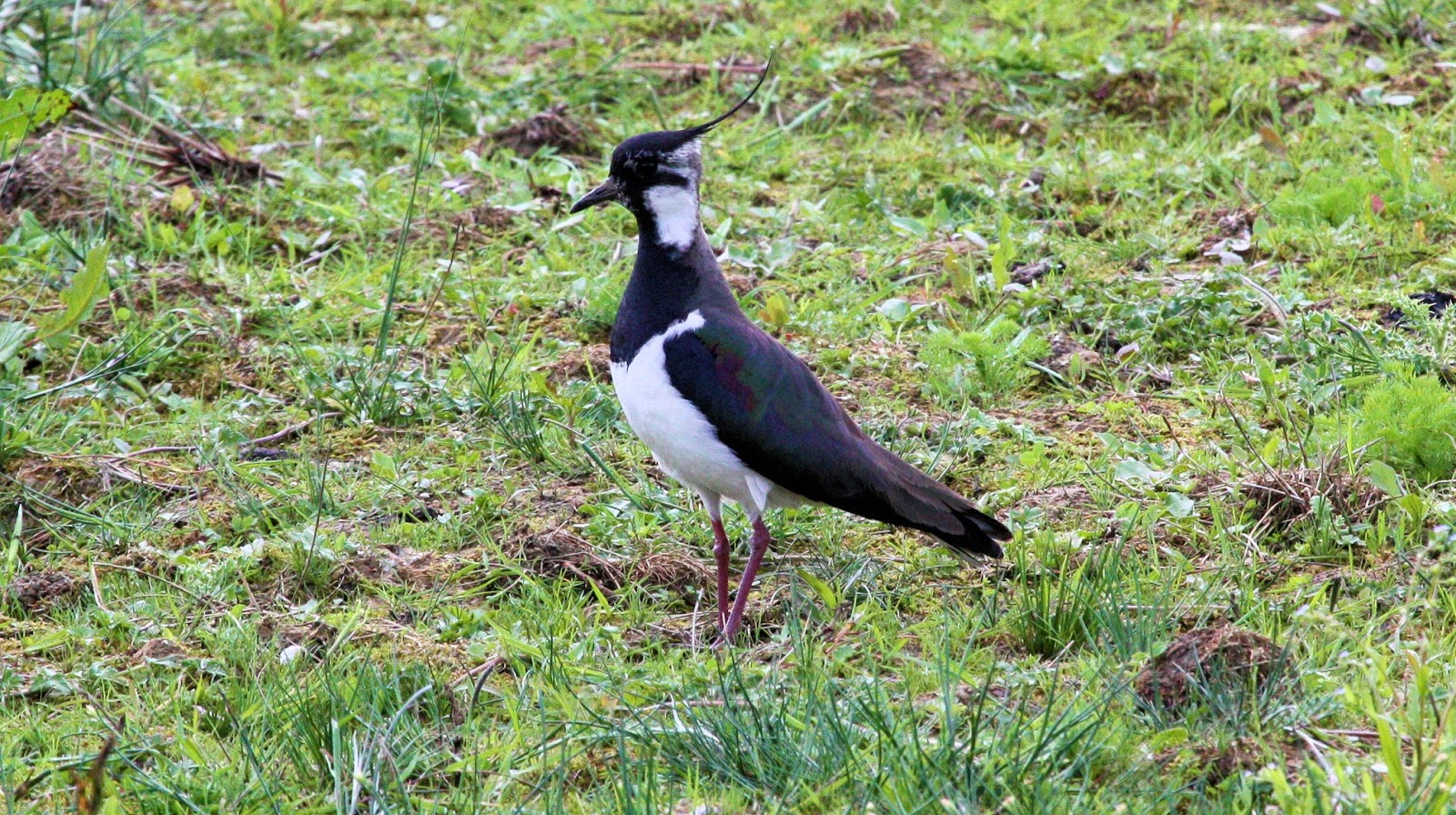 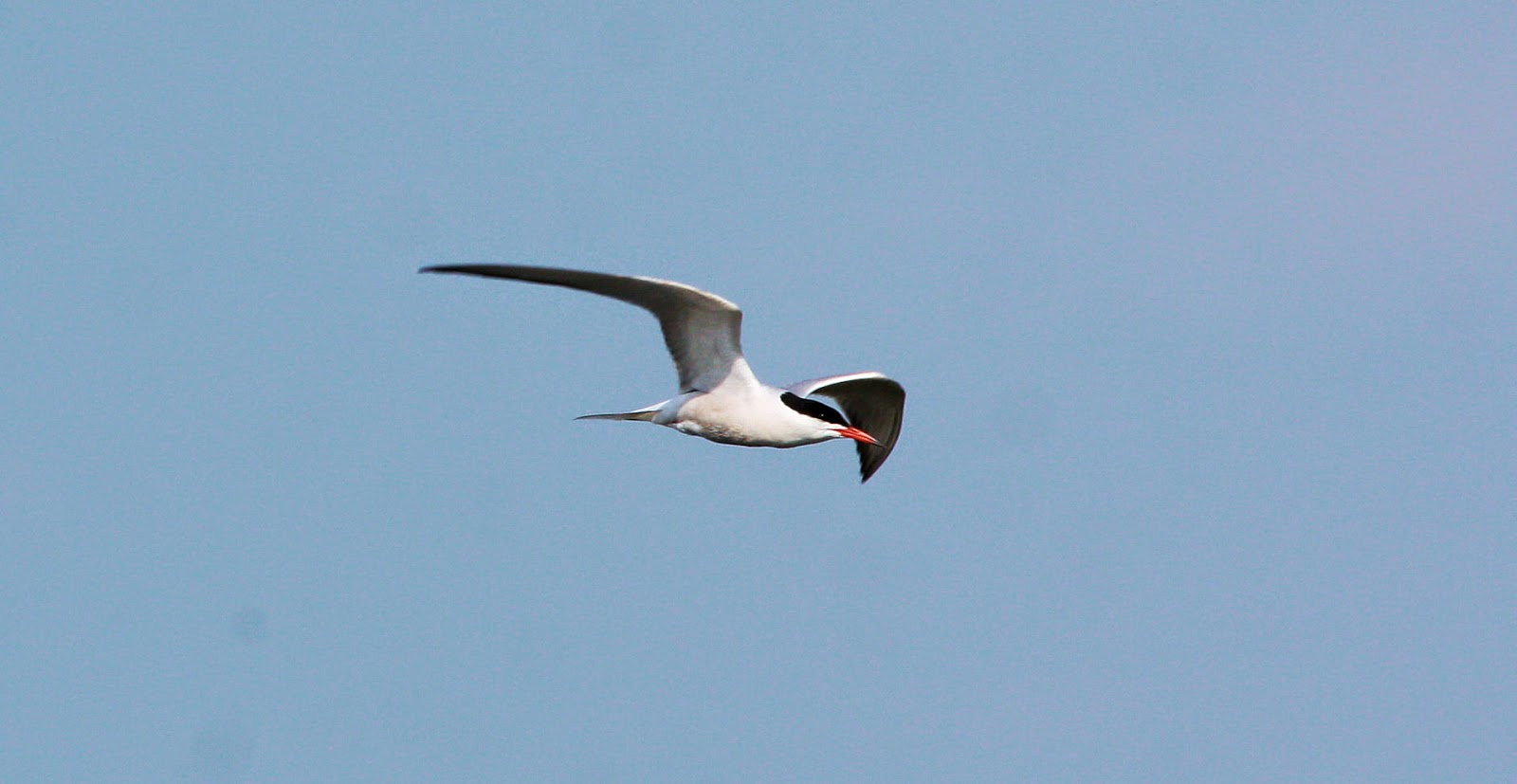 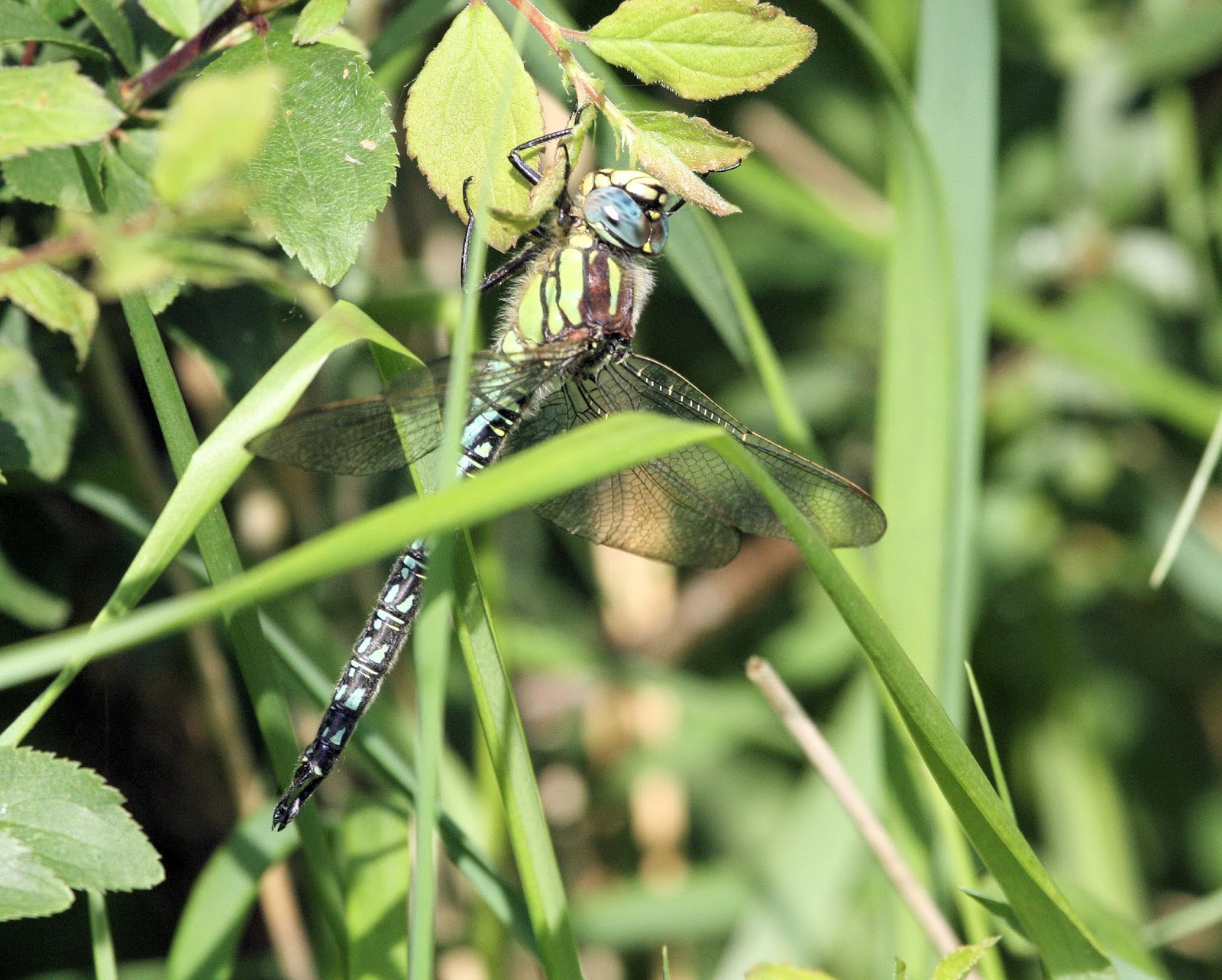 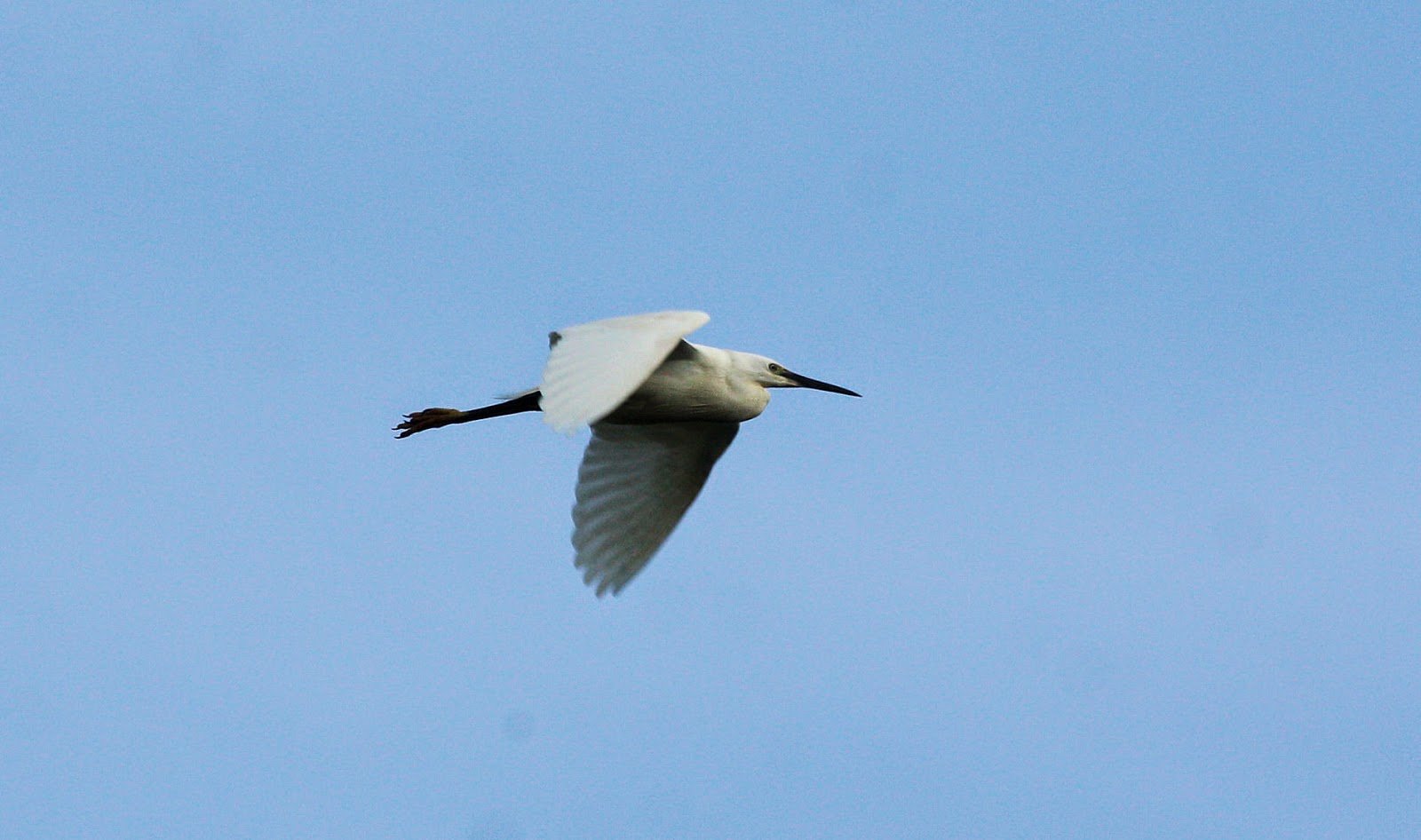 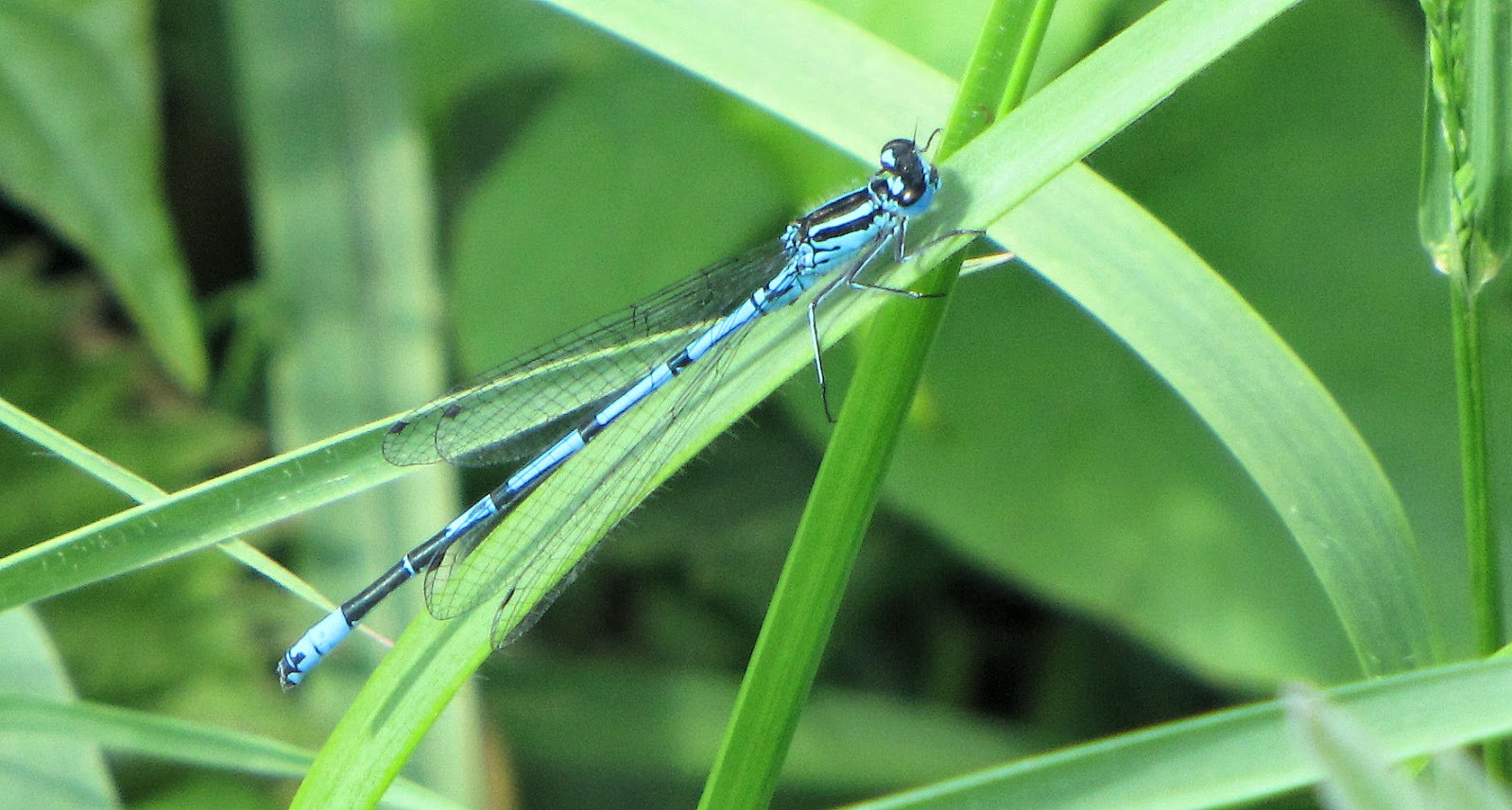 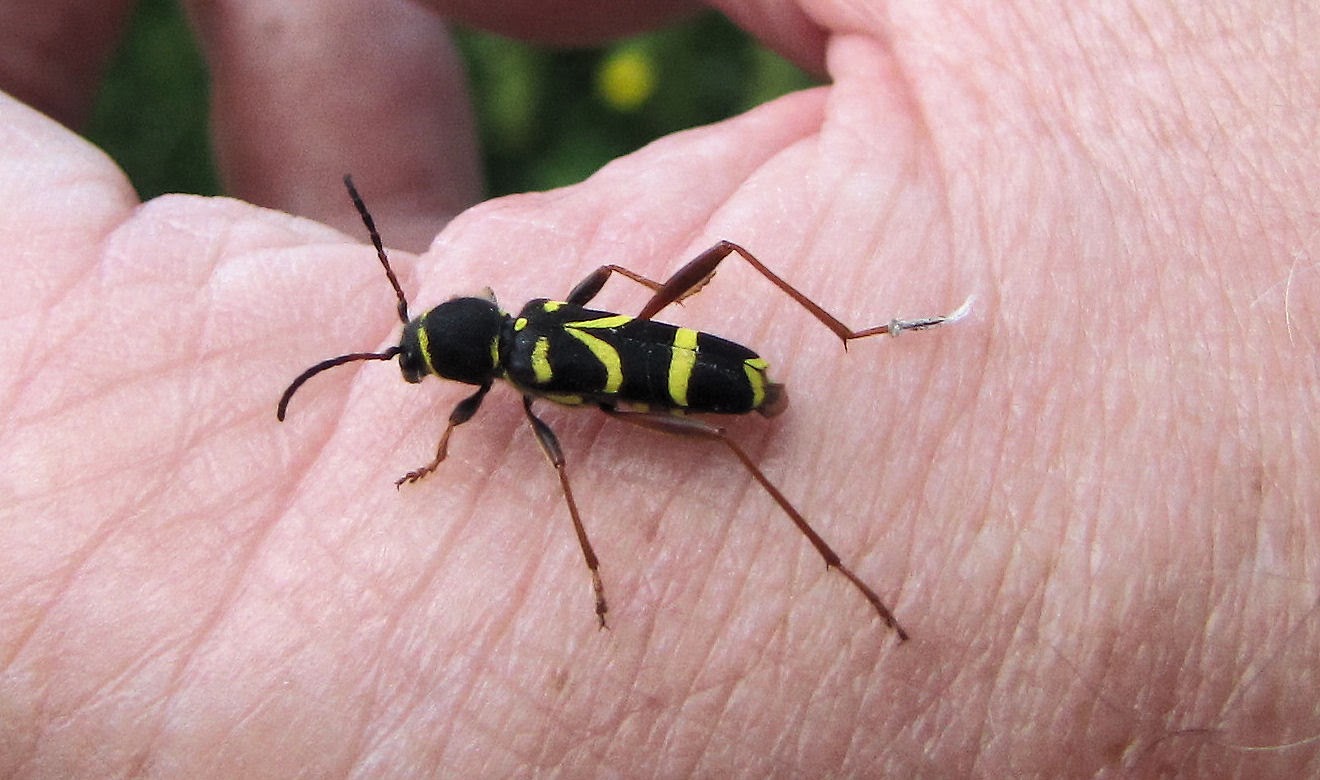 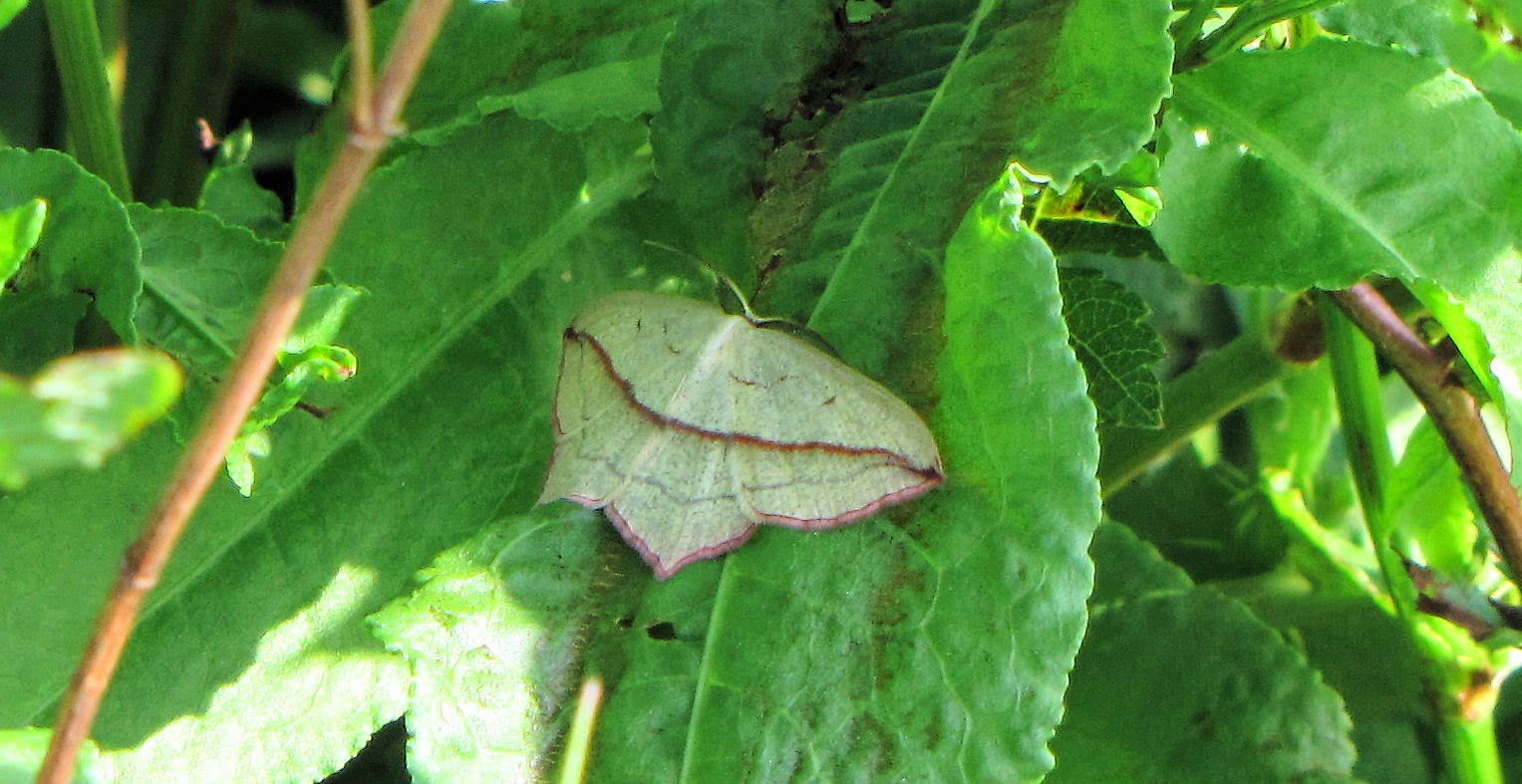 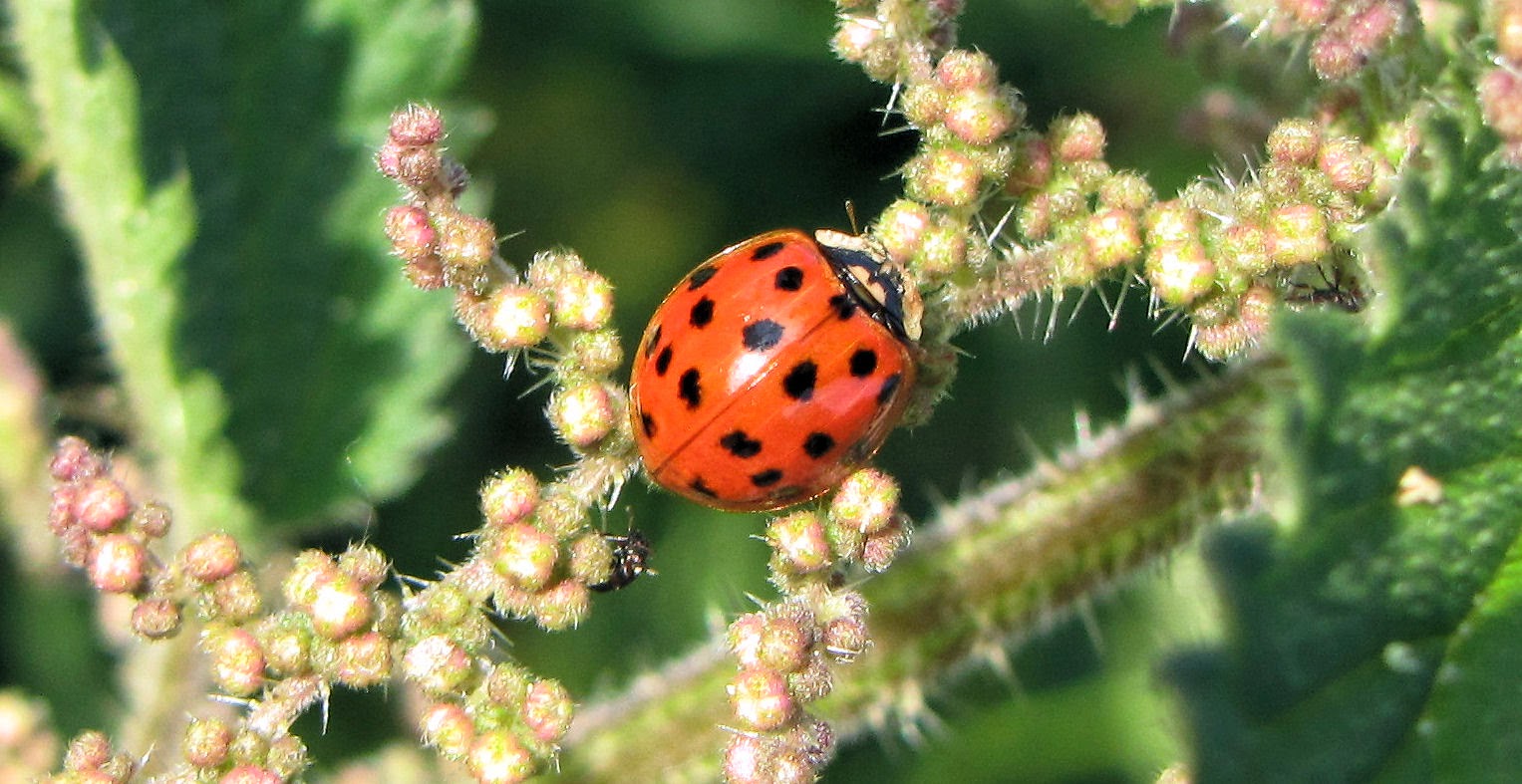 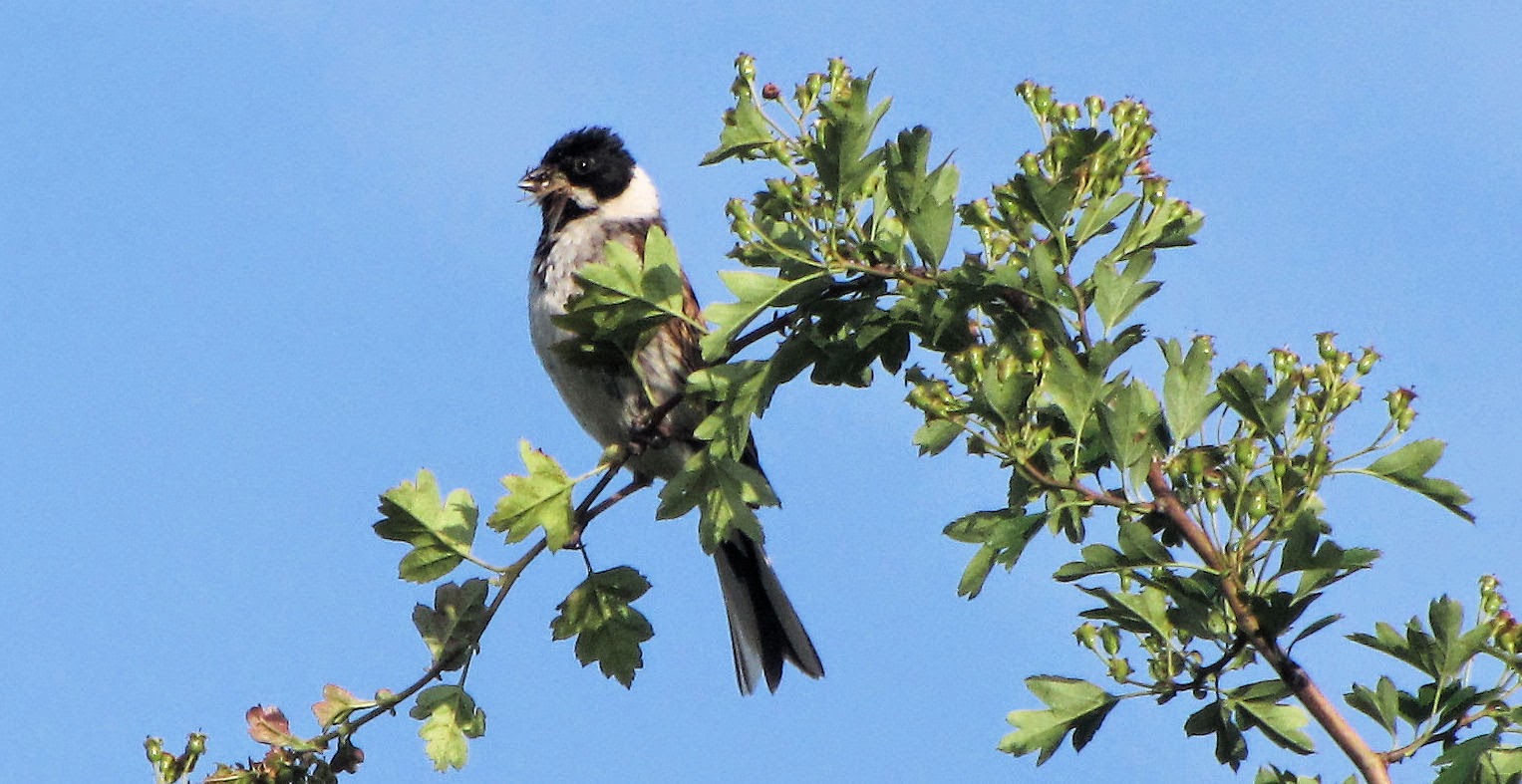 Email ThisBlogThis!Share to TwitterShare to FacebookShare to Pinterest
Labels: Otmoor