According to records it has been the wettest and warmest year both globally and locally.

The year started off very wet with localised flooding in many areas in Cholsey. 111 species of bird recorded this year, a little down on recent years probably due to a mild winter?

22 Mammal species, 6 species of Reptile and Amphibian, 21 species of Butterfly, 12 species of Dragonfly also recorded but unfortunately I do not have full data on Moths and other Insects recorded.

January proved fairly steady birdwise a few Redpoll and Siskin around and several Blackcap wintering in 5 or 6 different gardens in the village and a couple of Stonechat overwintering out on the western outskirts.

February was quite a wet month which suited the local flocks of Lapwing and Golden Plover that stayed in the area. The only record of Barn Owl this year was of one found dead along Church road.

The first butterflies appeared in early March with several Brimstone on the wing followed closely by Peacock, Comma and Small Tortoiseshell.

A first for Cholsey appeared on the 14th March in the form of a 2nd winter Iceland Gull found by Tony Williams out on floods at Lollingdon and continued to be seen for the rest of the month.

In the latter half of the month the first Wheatear appeared along with the first migrant Chiffchaff and Blackcap, also Common Toads were on the move and a Little Egret made a brief appearance in Lollingdon.

April saw the arrival of most of our summer visitors arrive and most of our winter visitors departing with good numbers of Fieldfare and Redwing moving north east.

A couple of Redstart passed through as did most of the Willow Warblers that were seen.

Early May saw the emergence of the first dragonflies of the year with several Large Red Damselflies around, also several more species of butterfly emerging.

The local Swifts arrived early May and all settled down for the summer months.

The summer months were quiet except for an unusual passage of Swift on the 16th June with 1500+ passing north over Lollingdon hill accompanied by 100+ House Martin and at least one pair of Lapwing bred successfully in the parish.

Several more dragonfly and butterfly species appearing around midsummer and the first Hummingbird Hawk Moth appearing on the 5th July.

Mid-July saw the first Redstart back on the hill with a minimum of 6 individuals passing through in to September.

A good year for a few amphibians and reptiles with good numbers of Common Frog, Common Toad, Slow Worm and Grass Snakes.

August saw most of our summer visitors leaving with most warblers leaving their breeding areas and some passage birds passing through, all the Common Whitethroats appeared to leave in one go as one day they were there and the next not one to be found!

In to September and the first returning Wheatear started to pass through and by the end of the month summer migrants had all but disappeared and passage and winter visitors were appearing with a reasonable passage of Jays at month’s end.

October saw several records of the migrant Clouded Yellow butterfly appear and still Wheatear passing through and Stonechat adding to the passage.

On the 14th October the first of the winter thrushes appearing with around 400 Redwing out at Lollingdon and a few days later the first Fieldfare began arriving along with migrant Blackbirds and Song Thrushes.

At the end of the month a Black Redstart turned up in a garden in the village (one of three in the county this year).

November was reasonably mild with at least 6 butterfly species and a dragonfly still on the wing to about mid month when it became decidedly chillier.

Winter thrushes still moving through along with good numbers of Meadow Pipits and Pied Wagtails.

December turned up a couple of firsts for the year with 2 Woodcock and a Jack Snipe flushed from a couple of spots. A couple of Chiffchaff still around and the first wintering Blackcap appeared in a garden on the 13th.

A nice Xmas present was a Firecrest that turned up in a birders garden on Xmas day, the 111th species for Cholsey this year. I fortunately managed to catch up with the Firecrest on the 28th and noted the 2nd Jack Snipe of the year on the 30th and at least 4 Blackcap present in the village by year end.


A few tantalising reports of an Otter being seen along the Thames in Cholsey and with one seen near Goring recently adds credence to the reports.

For me the bird of the year has been Ravens that have been noted in every month and good to see them back!

Thanks to all who contributed to Cholsey Wildlife this year in one way or another.

A special thanks to my partner Loren Chaplin for her photos, comments & critique. 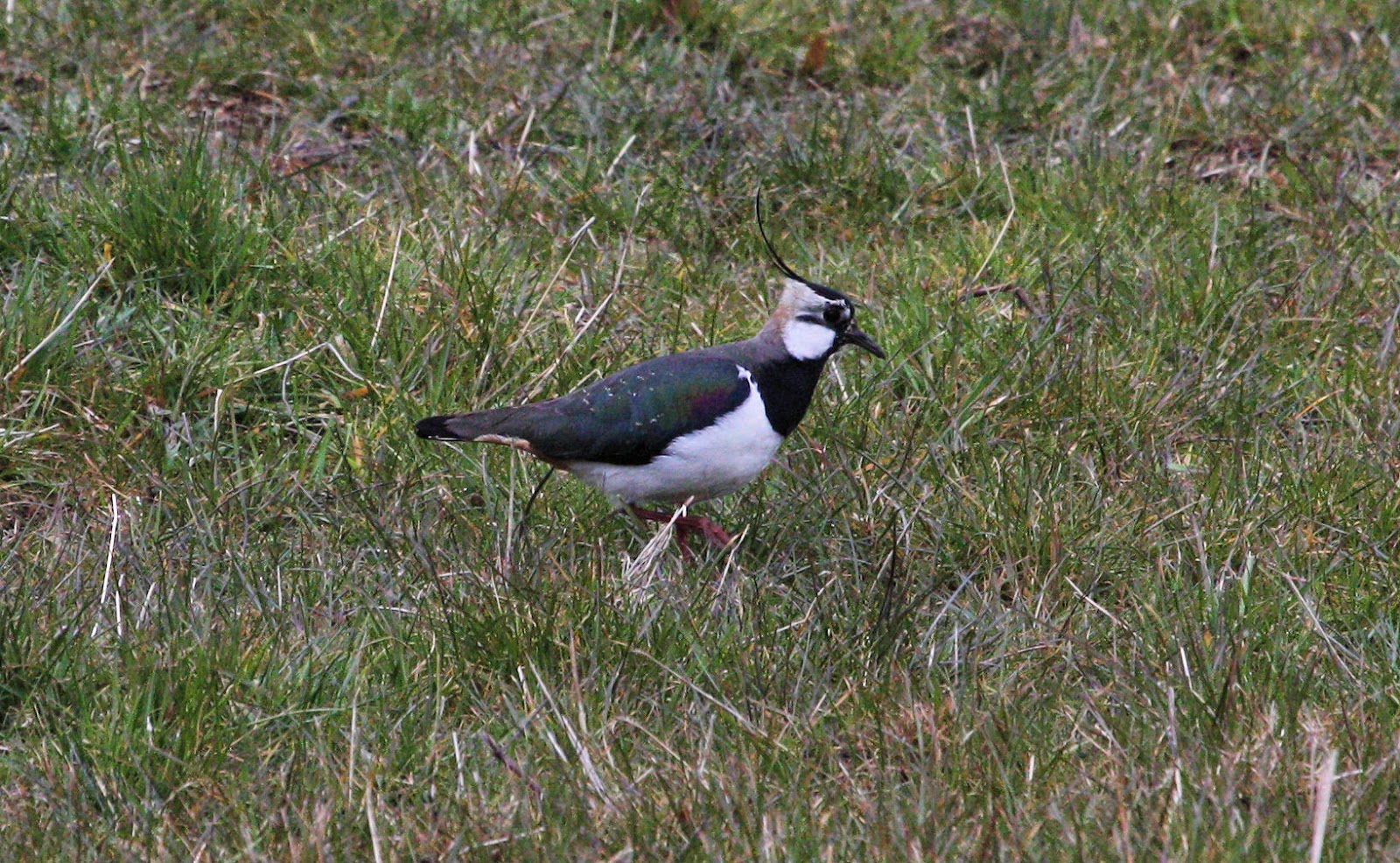 Confirmed breeding of Lapwing in Cholsey 2014