Sunny, 1º, no wind and stayed frosty all day.

A very fortuitous walk today as we decided to go out and I said to Loren that she should decide the route. I assumed we were only going around the village but as we left she suggested we turn left and head towards Wallingford via Winterbrook along the bunk line.

As we walked over the bunk bridge I heard a call that I knew was the Firecrest and immediately got my bins on it and confirmed what it was, it then flew across the road and into the small school nature reserve (unfortunately no access), saw and heard it again briefly and it then disappeared further in.

At that point I decided to zip back home to get my other camera and my 10x42 bins as I only had my little Fuji and my small 10x20 bins with me (was not expecting to be birding).

However when I got back there was still no sign of the bird so after about 10 minutes we decided to continue our walk after alerting TW and JL.

A Chiffchaff also heard calling there and the area will be checked again tomorrow.

The walk to Wallingford was interesting with a flock of 100+ Black-headed Gull several small flocks of Fieldfare and Redwing and small groups of Meadow Pipit.

Near to the SF about 10 Blackbird flew from the hedge giving constant alarm calls and about 10 seconds later a ♀ Sparrowhawk swooped through and headed off over the fields.

Once in Wallingford we decided to go to the Boathouse (a pub on the river) for a coffee and a plate of chips and see what was on the river there.

3 Cormorant flew upriver and there were 5 Mute Swan (2ad, 3 juv), several Black-headed Gull and a pick’n’mix group of Mallard on the river by the bridge.

Whilst sat there my daughter and her partner arrived so they joined us for a drink until it was time to leave. Walking back we saw a small skein of Canada Geese fly over and a few Mallard in the air and we eventually arrived home just after dark after a great afternoon out!

♂ Blackcap still around the garden and another or the same in a nearby garden and a Chiffchaff at the SF (per RB). 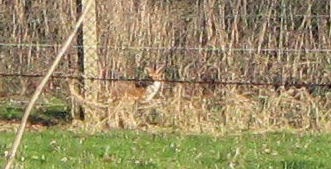 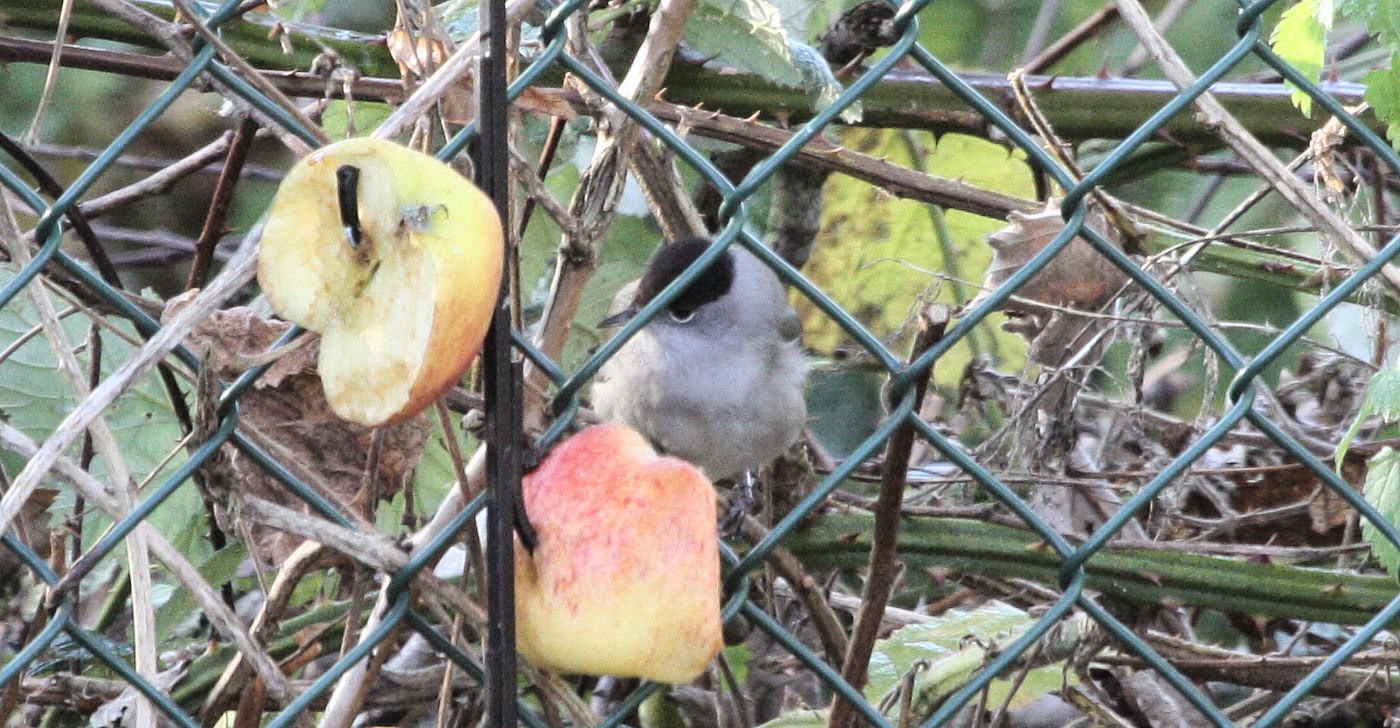 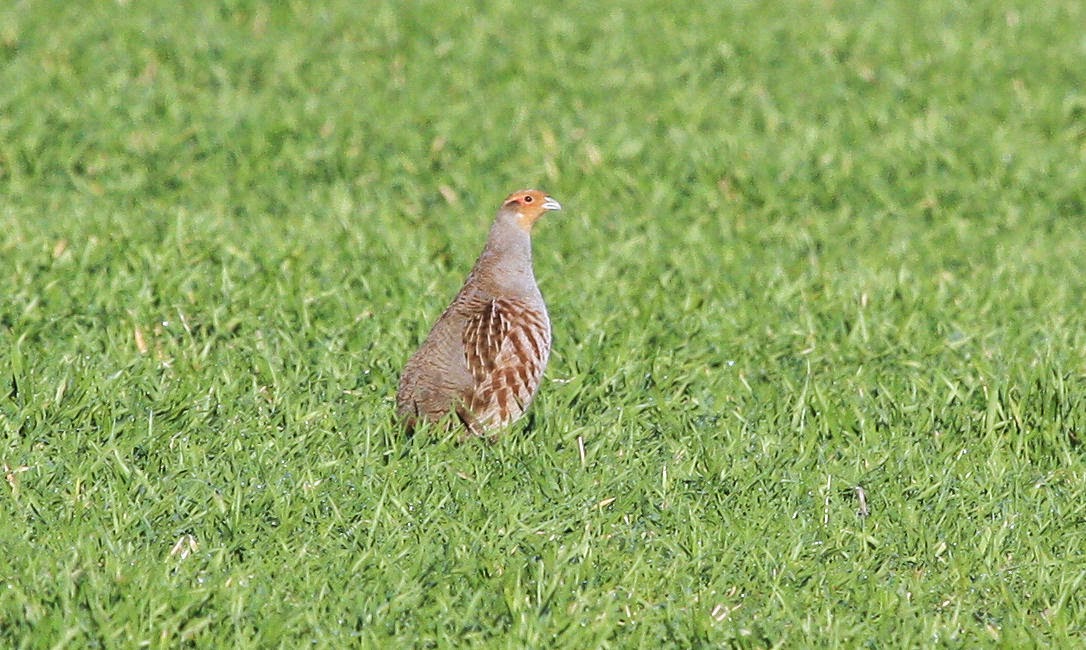