A quieter day than yesterday with lower numbers and diversity of birds on either land or sea, except for one species, however, still a reasonable movement of migrants on both.


As the garden was fairly quiet, I went down to the bill for a sea watch with some of the local birders and others staying at the Obs.


At around 07:30 Swallows were seen coming in from the sea and continued for most of the day. Personally, I saw around 1000+ Swallows today and it was estimated that there could have been up to 20,000 (maybe even more) Swallows pass through Portland today on their journey north. A bit later House Martins started to arrive with around several hundred seen, also several Sand Martins still coming in.


We also had a Yellow Wagtail, 3 Willow Warblers and a Pied Flycatcher come in off the sea looking rather exhausted but they made it!


A total of approximately 150 Bar-tailed Godwits passed the bill and a Whimbrel.


Other species were a Purple Sandpiper, a Common Sandpiper, 2 Shelduck, and a Peregrine Falcon whilst sea watching.


On the land, there were a few Willow Warbler, Chiffchaffs, Whitethroats and Blackcaps into double figures and up to 50 Wheatears, also saw a Redstart that was trapped and ringed. Around 200 Swifts also seen throughout the day making their way in.


Later in the day another Peregrine Falcon was seen, also a Hobby and a Grey Heron late on.


At 19:25 we received a tweet about a Kentish Plover at Ferrybridge so we decided to shoot down to see it! Also at Ferrybridge were Ringed Plover, Dunlin, Sanderling, 3 Whimbrel, a Curlew and a Red Knot, and a flock of 40 ish Bar-tailed Godwit flew over.


And so ended a quiet day at Portland! 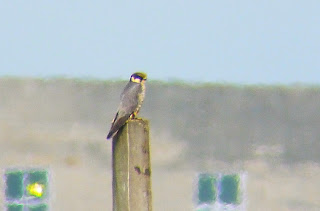 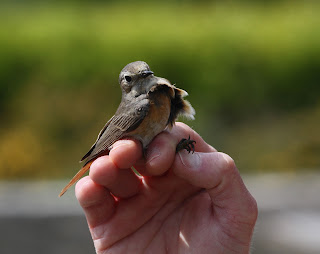 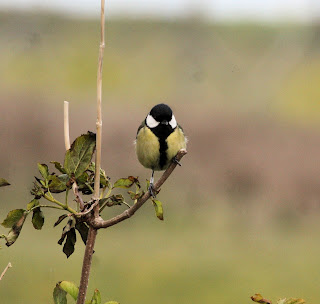 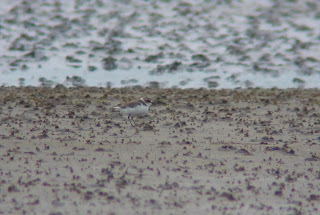 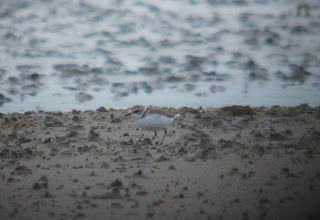