Tonight’s August Supermoon, a perigee moon approx 222000 miles from earth, estimated to be 14% bigger and 30% brighter than usual.

A Perigee moon is at the closest point it passes to the Earth, Apogee being the furthest point.

They usually occur once every 13 months but this year there are 3 in a row, July, August and September a phenomena that apparently will not happen again until 2034.

Also a few meteors (Shooting stars) from the Perseid meteor shower tonight to the NW. 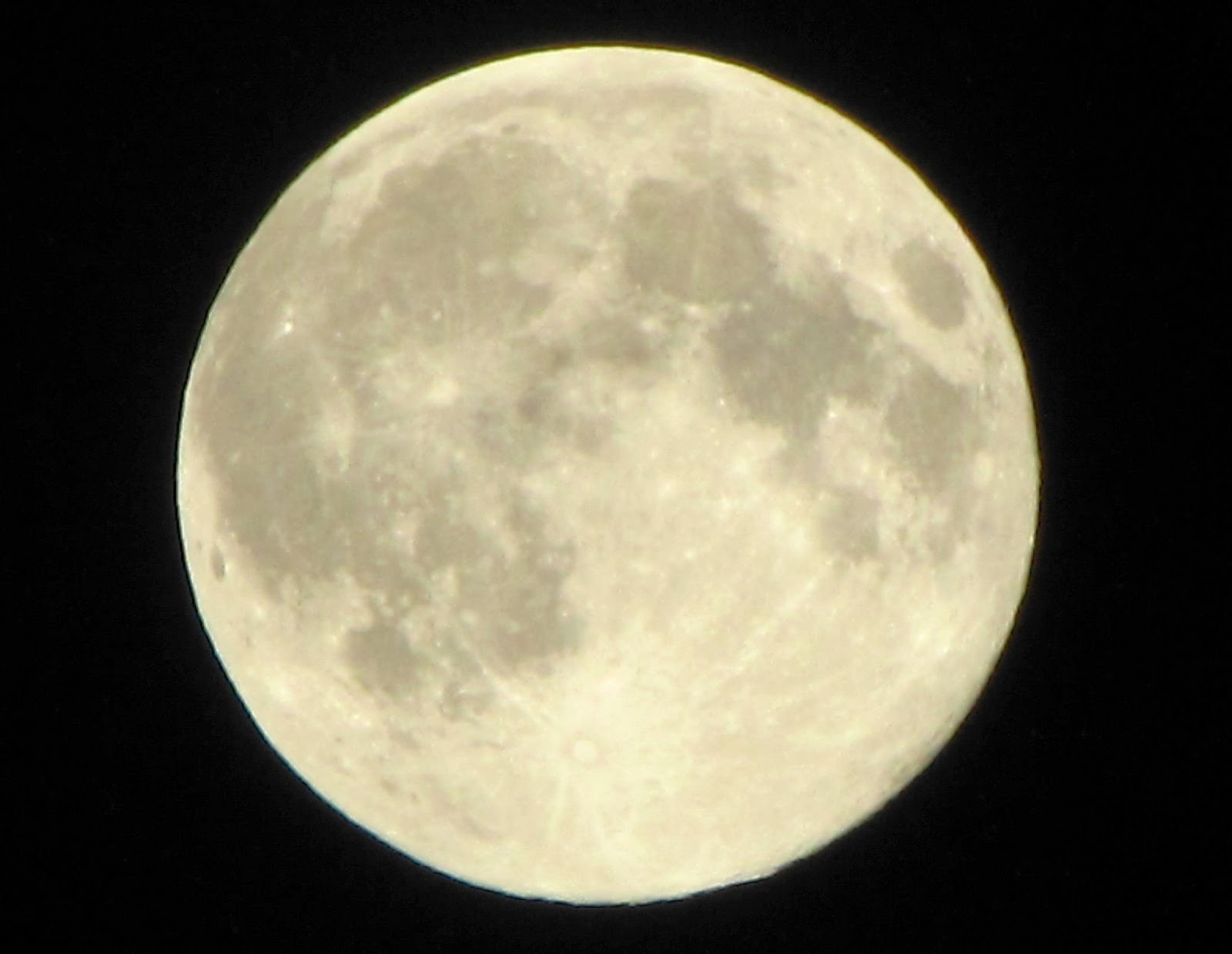