Arrived around 16:30 at Portland today to a distinct lack of migrants, a walk in the top fields later found 7 Wheatear, 1 Redstart, 1 Willow Warbler and a couple of Chiffchaff.

Other than that there were a couple of Raven around, 2 Buzzard, at least 2 Kestrel, and a ♀ Sparrowhawk flew through as did a ♀ Merlin and a Ringed Plover flew up the east cliffs.

The only movement on the sea noted were a few Gannet.

Some excitement off the bill as a motor yacht or should I say a non-motor yacht, as they had presumably lost power had to be rescued by the RNLI Weymouth lifeboat and towed into Weymouth. 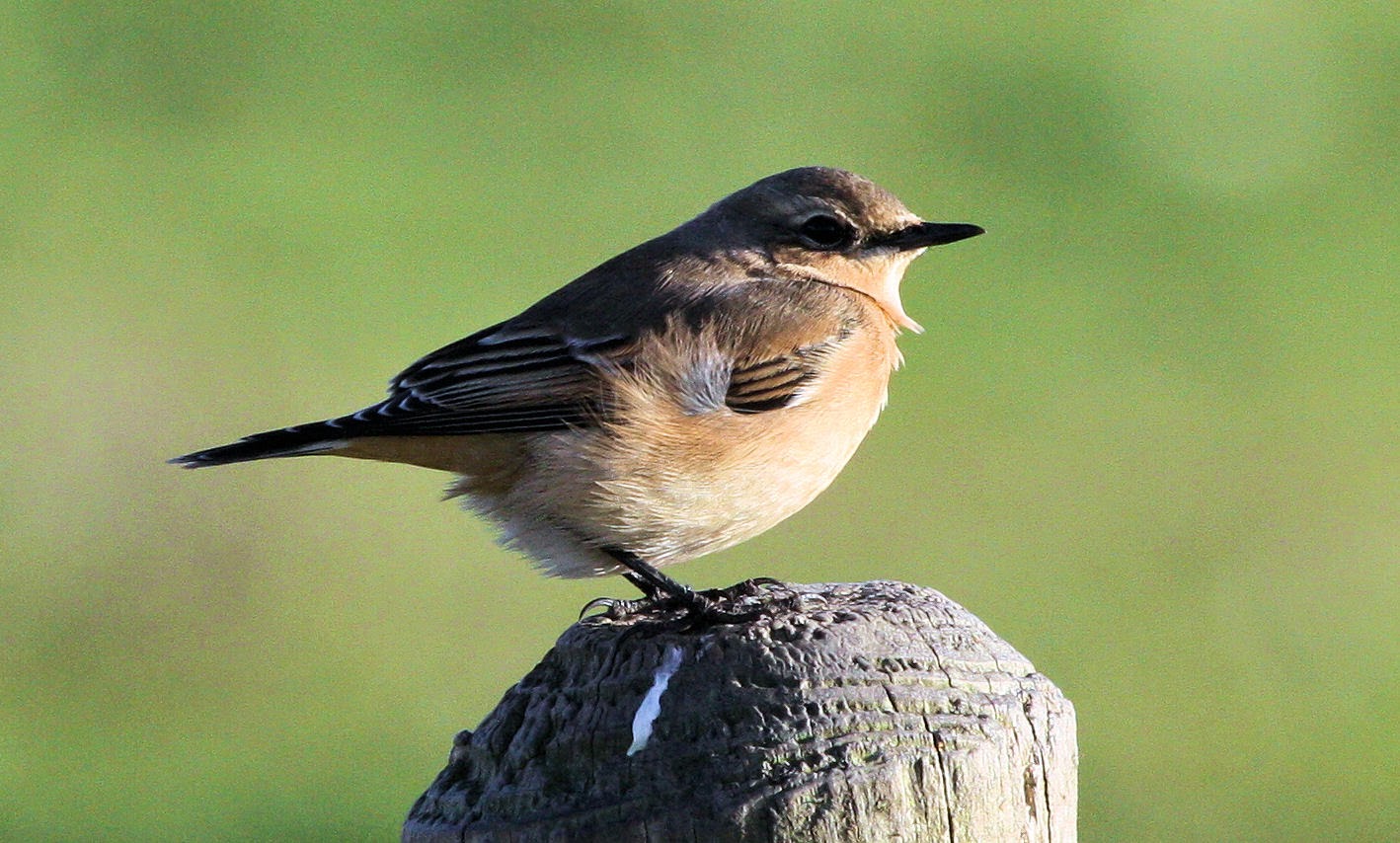 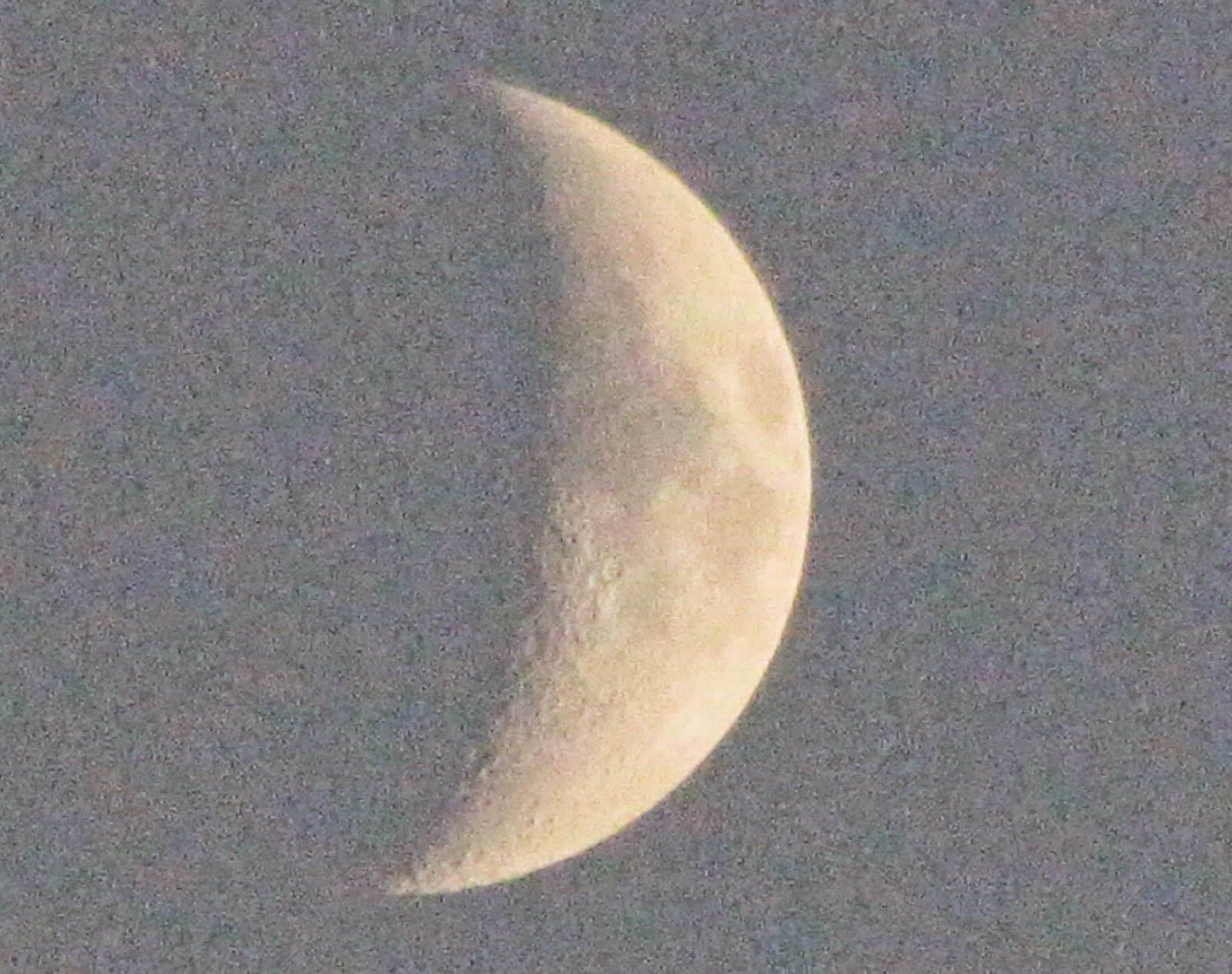