Initially a sunny afternoon then turning cloudy with negligible rain, it keeps missing us here.

3 Common Redstart still present on the hill along with 8+ Chiffchaff around the south face of the hill.

A flock 25 Corn Bunting moving around between one of the fields and the hedgerow and a couple of Yellow Wagtail on the wires, a few Swallow and Swift passing overhead and a handful of Lesser Blackback Gull in the area.

A Willow Warbler and several more Chiffchaff in the grounds of the Manor house around the pond, also Grey Heron and Green Woodpecker noted.

A nearby field where slurry is being sprayed attracted a flock of c30 Rook and 17 Red Kite.

♀ Sparrowhawk mobbing one of the Crows in the garden this evening and the young Sparrowhawks still present nearby. 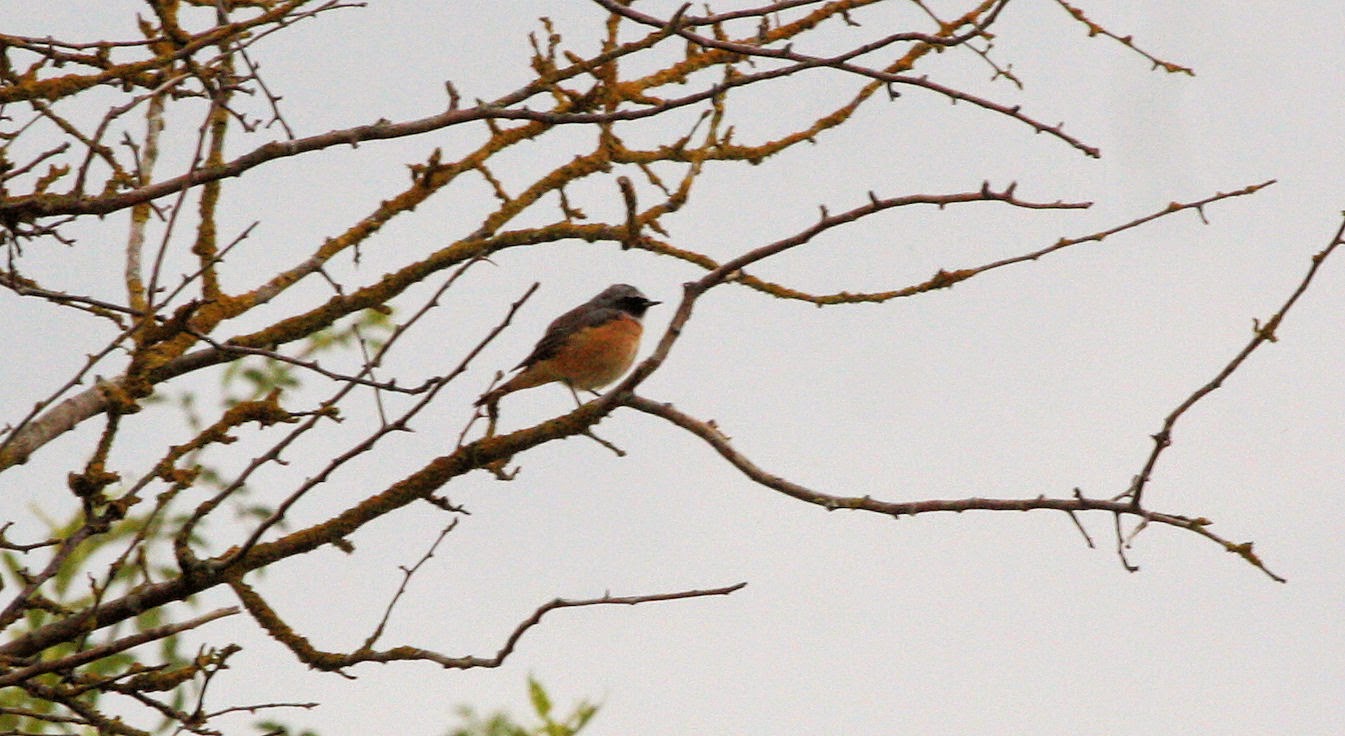 Some of the Red Kites 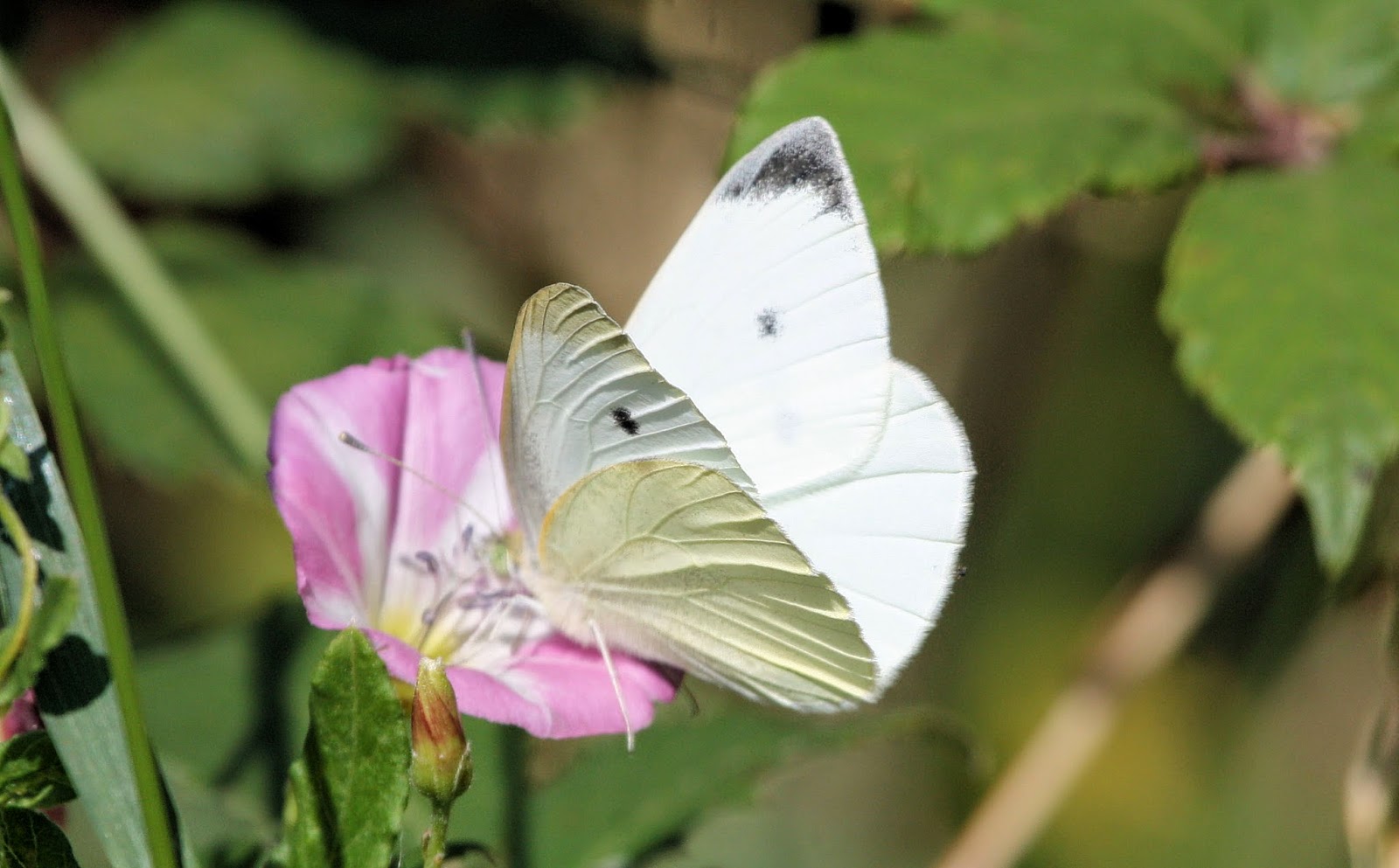 Small White
Posted by Oxonbirder at 22:30