Getting warmer at last.

Sunny, 10°, breezy S, a mild day, apparently mild air is coming in from the Caribbean area.


Lollingdon much the same as yesterday as far as thrushes go, however a Grey Heron to add today and a singing Yellowhammer.
Quite a few Gulls in the air today for some reason!


Met Tony W out at Lollingdon and he added a couple of Bullfinch plus a singing Chiffchaff in a neighbouring village to the tally.
In addition, a Brimstone butterfly seen in the village earlier in the week, which makes 3 butterfly species noted so far this year with a Red Admiral and Small Tortoiseshell seen last month.


With the weather getting warmer, there were more insects on the wing. Several Bumble Bees, Ladybirds and many Honey Bees (probably from the nearby hives) and they appeared to be feeding on some liquid in a container at a field’s edge. Did not get too close as did not wish to disturb them.
A note on the fly tipping from last week. The local council enforcement office have cleared the rubbish this week and as well as finding financial documents they also found business cards and the will pursue this to get a prosecution. Should not be too difficult to track down the culprit(s). 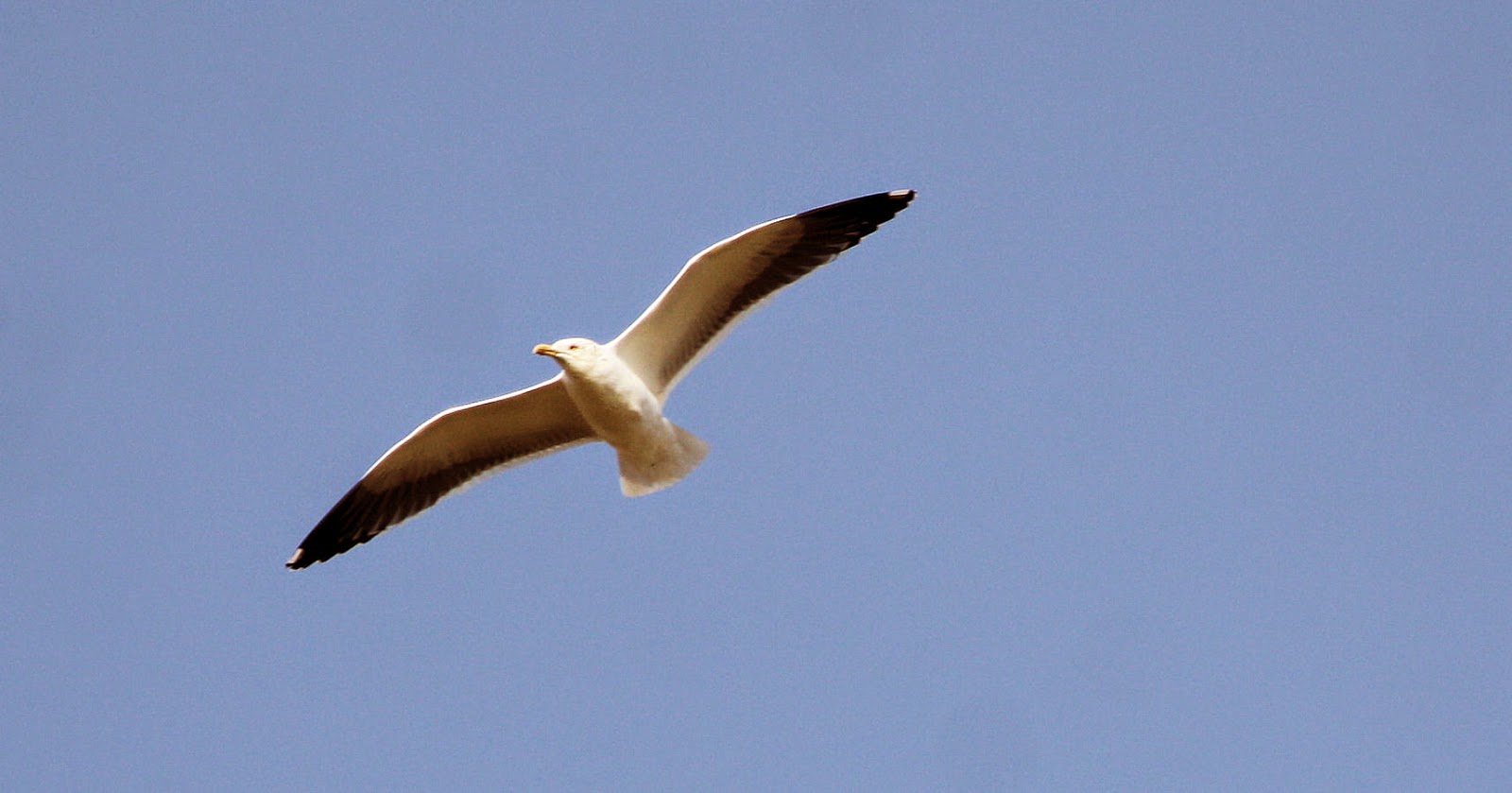 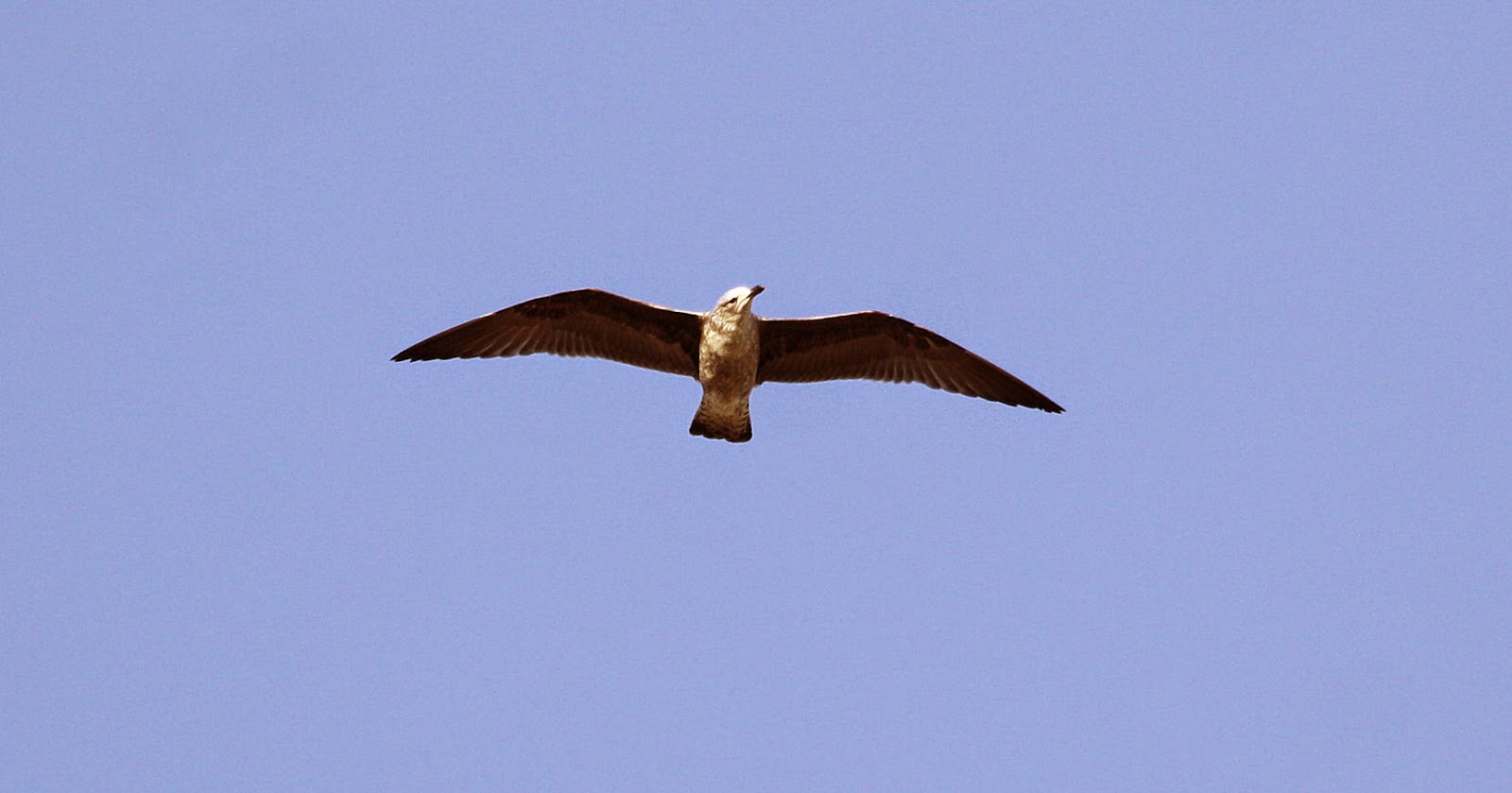 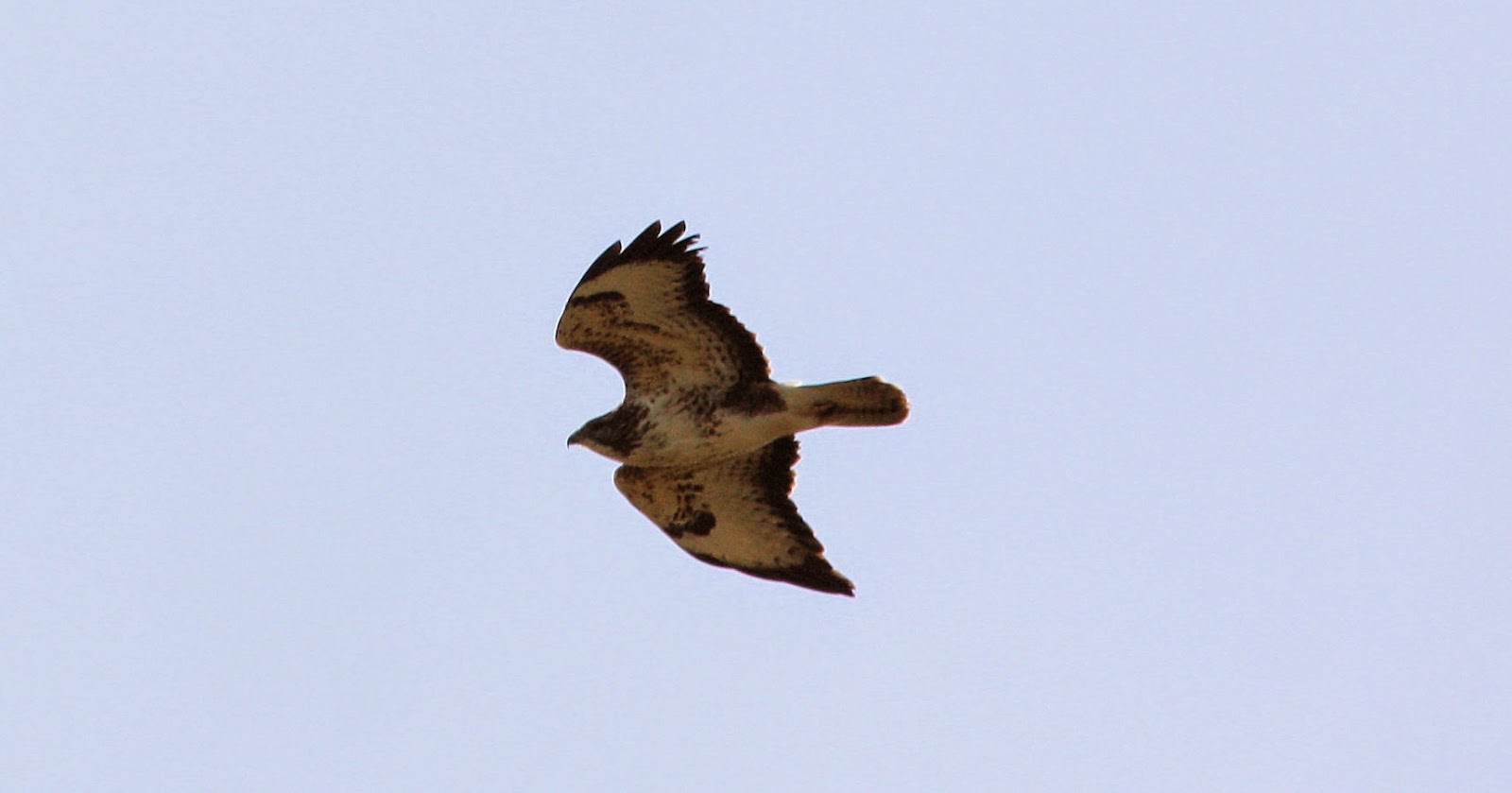 One of the local Buzzards 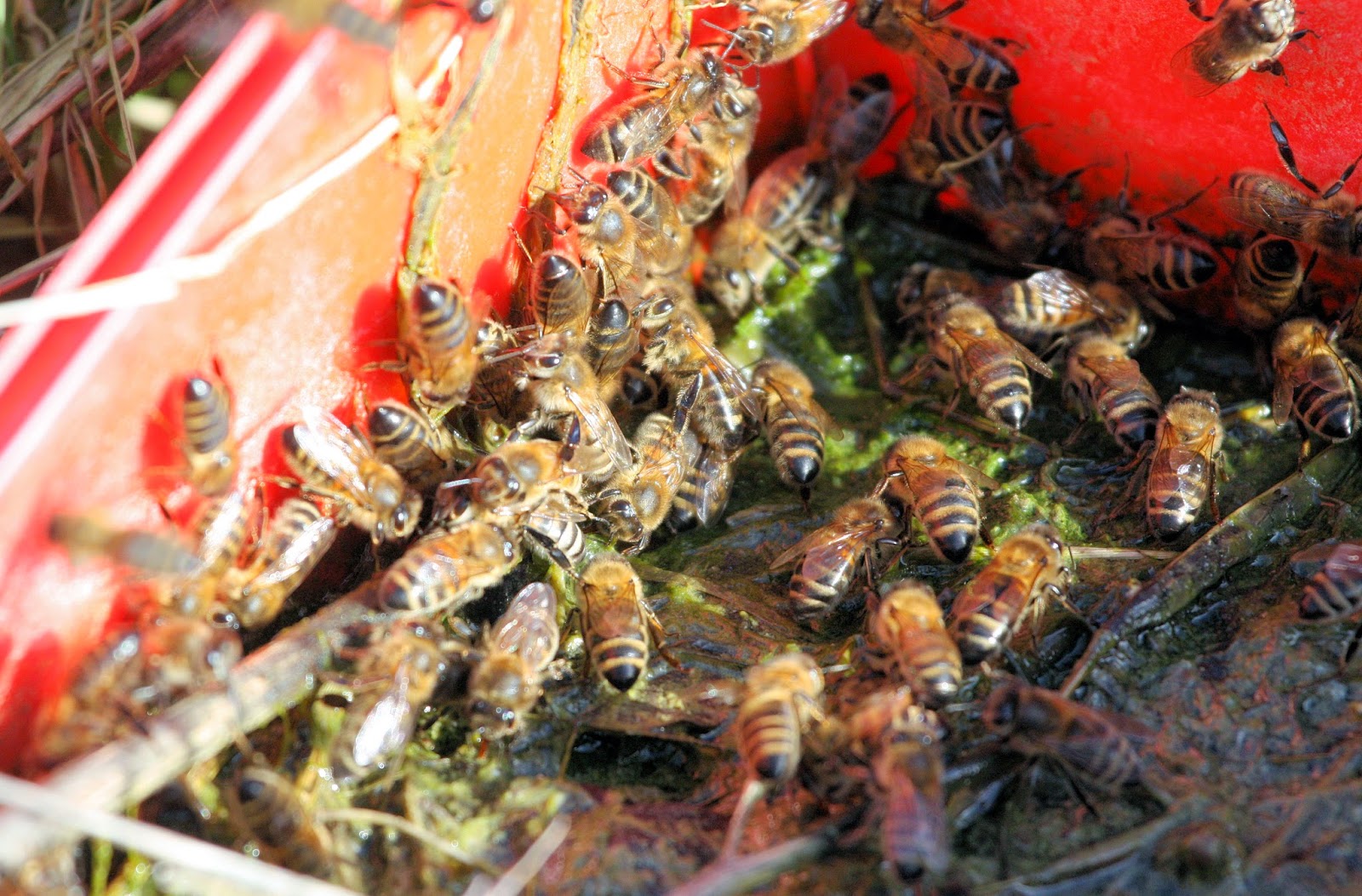 Honey Bees
Posted by Oxonbirder at 22:30

Email ThisBlogThis!Share to TwitterShare to FacebookShare to Pinterest
Labels: Brimstone