Two visits to Lollingdon hill today and a single visit to Cholsey marsh.
The first visit to the hill to look for Wheatear as Brian Wyatt text me to say he had just seen one on Blewburton hill between Blewbury and Aston Upthorpe, about 3km as the wheatear flies. (The first one for South Oxon this spring).


Unfortunately, I did not find one at Lollingdon, however 3 Corn Bunting in song and 30+ Pied Wagtail and roughly the same of Meadow Pipit and a flock of c100 Fieldfare flew over north.
Later a visit to the marsh turned up 3 Chiffchaff (2 in song), 2 Kingfisher, and a Little Grebe, a Great Crested Grebe, at least one Water Rail and a tree full of Bees (Buff-tails and Honey Bees).


As I approached the tree, I could hear it humming, as there were so many Bees present presumably feeding on the blossom pollen. Have no idea what species the tree was but it was the only one of that particular kind along the riverbank.

(The tree is either a Goat Willow or a Grey or even a hybrid Willow - Thanks to Gareth for the info.)

“Also known as Sallow (Great Sallow for Goat Willow, Common Sallow for Grey Willow) - they're very similar, best way to tell them apart is the leaf shape (but too early for that). The male catkins are an important early source of pollen for queen bumblebees. I passed the same bush on Friday evening, it was still humming!” per RB

Back to Lollingdon later and all but 3 of the Wagtails had gone along with the Pipits but 300+ Fieldfare and 80+ Starling were present and also another Chiffchaff around one of the paddocks.
A single Small Tortoiseshell butterfly noted. 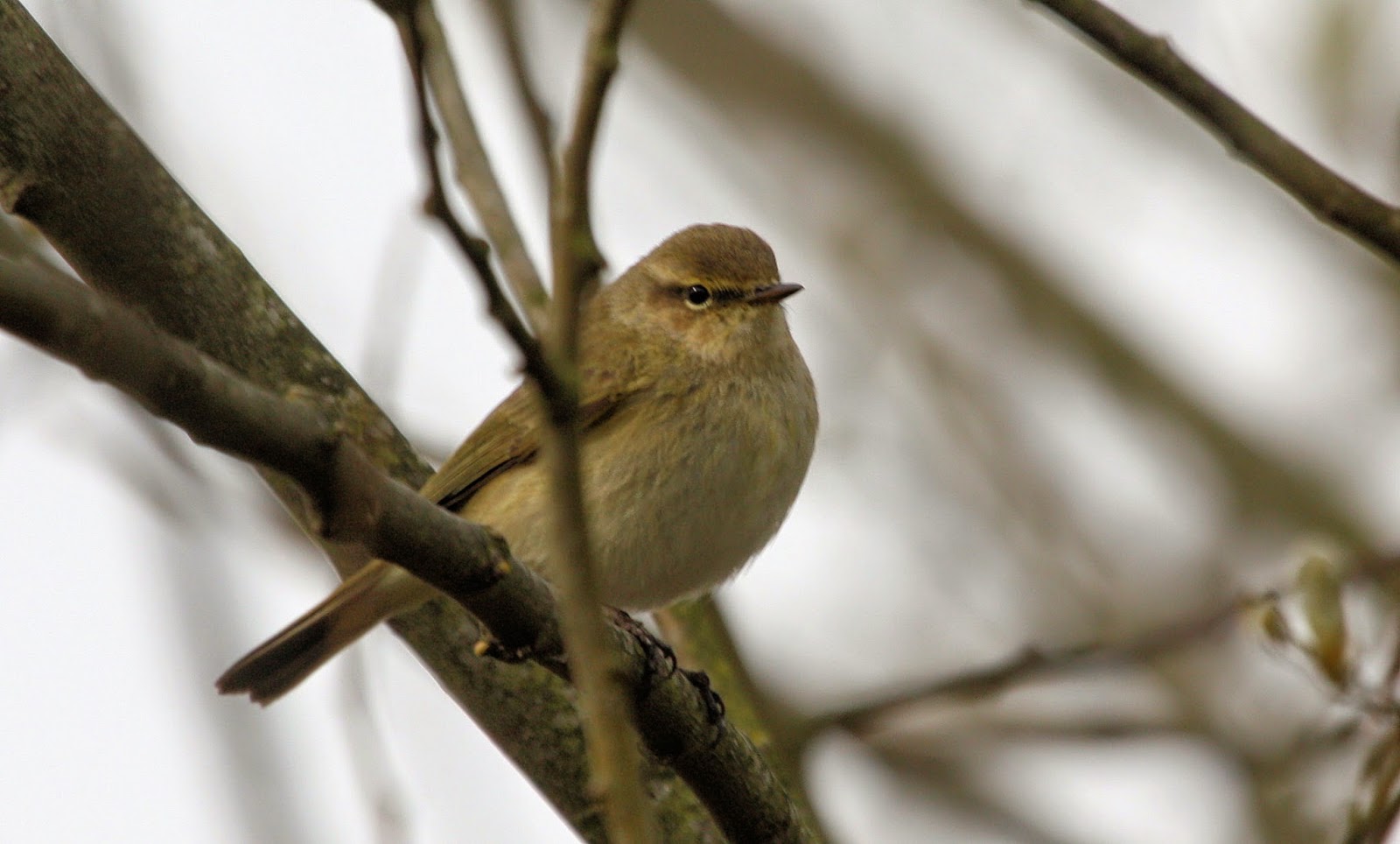 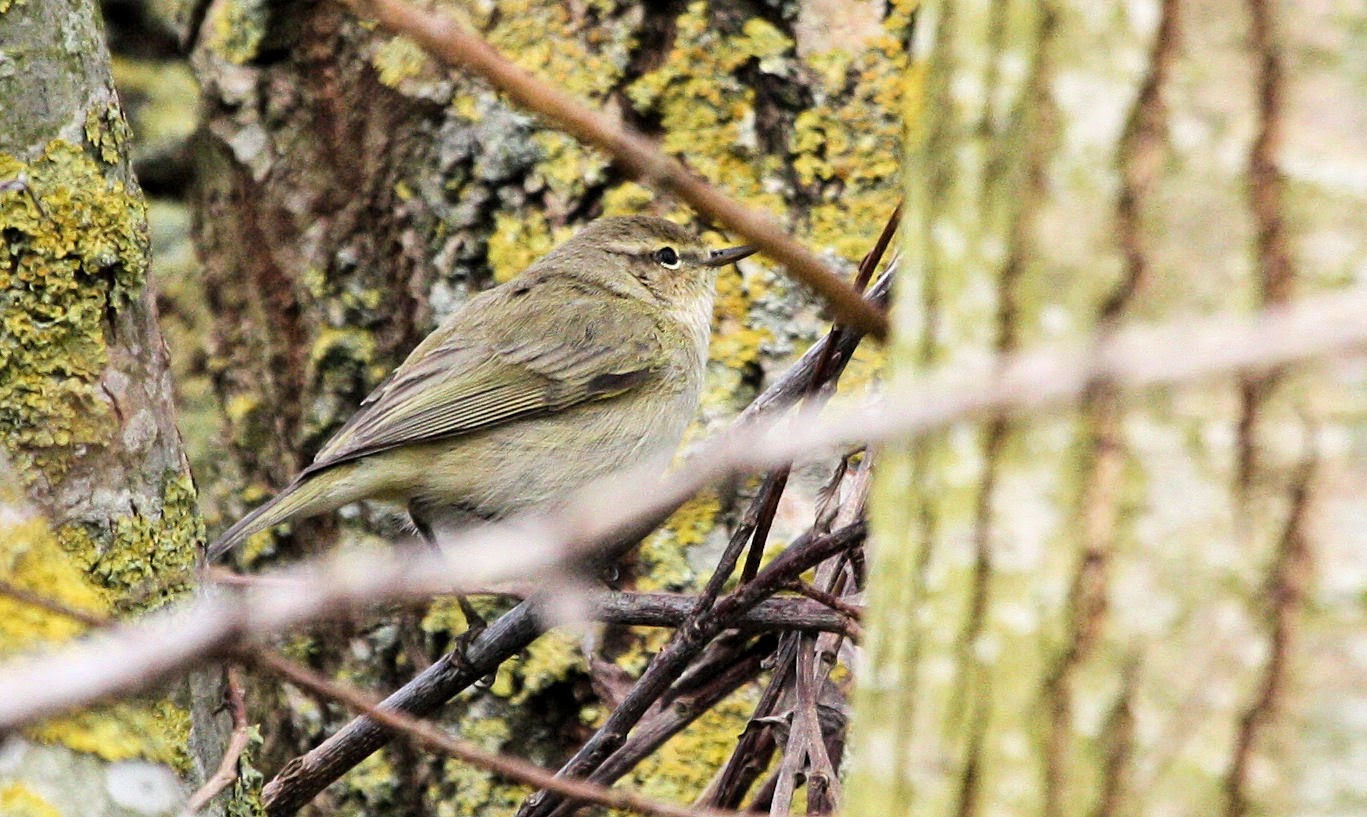 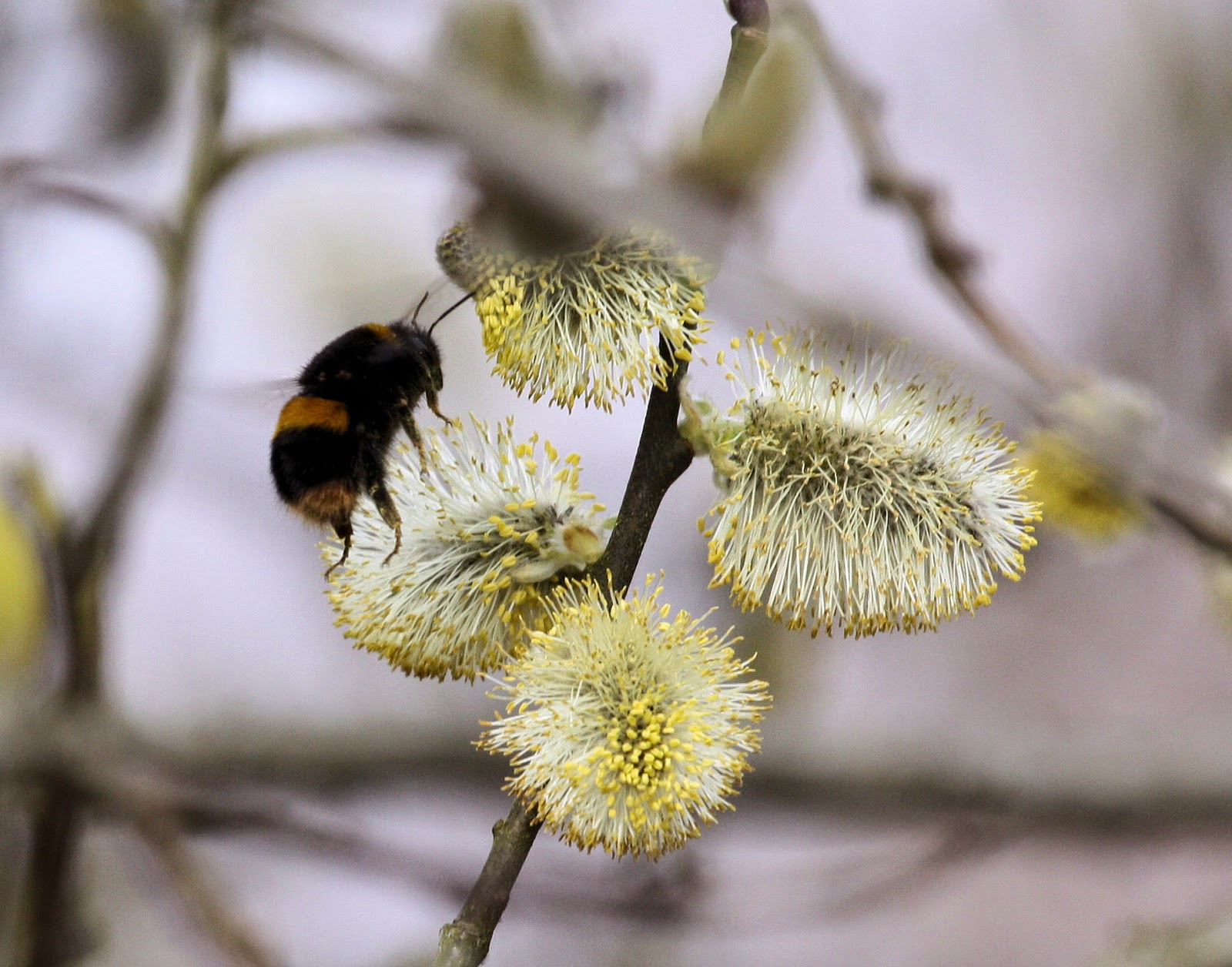 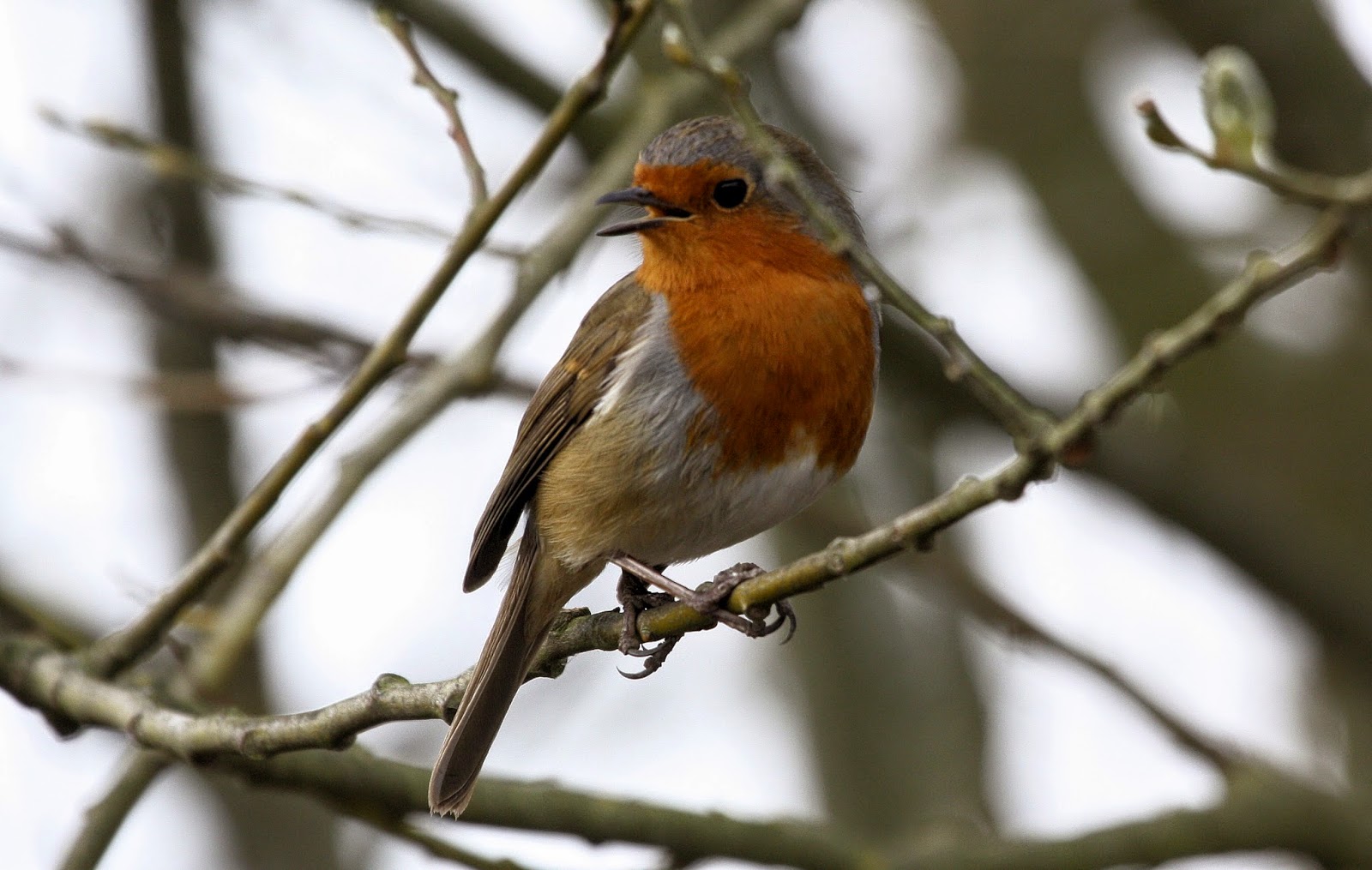 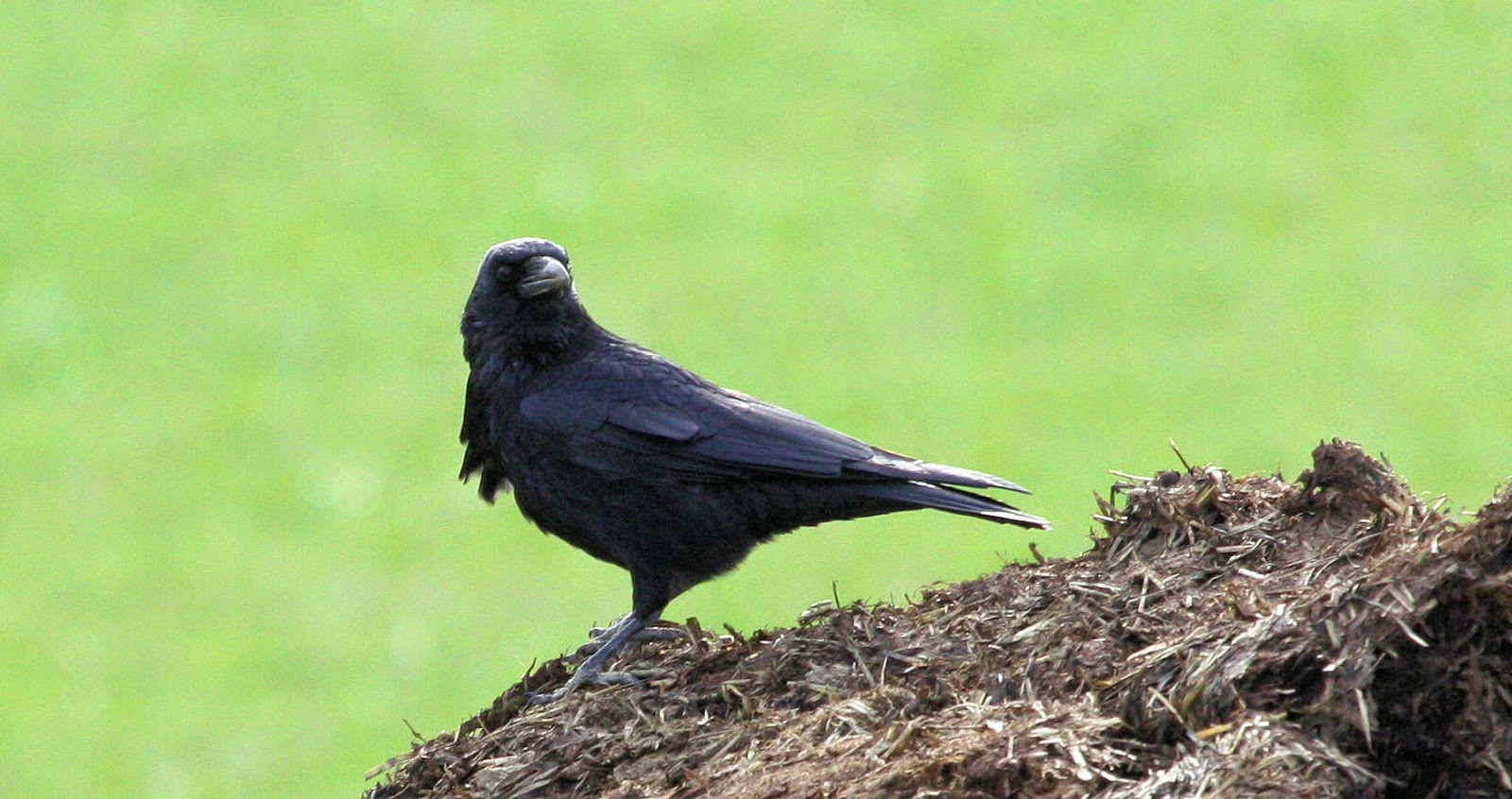 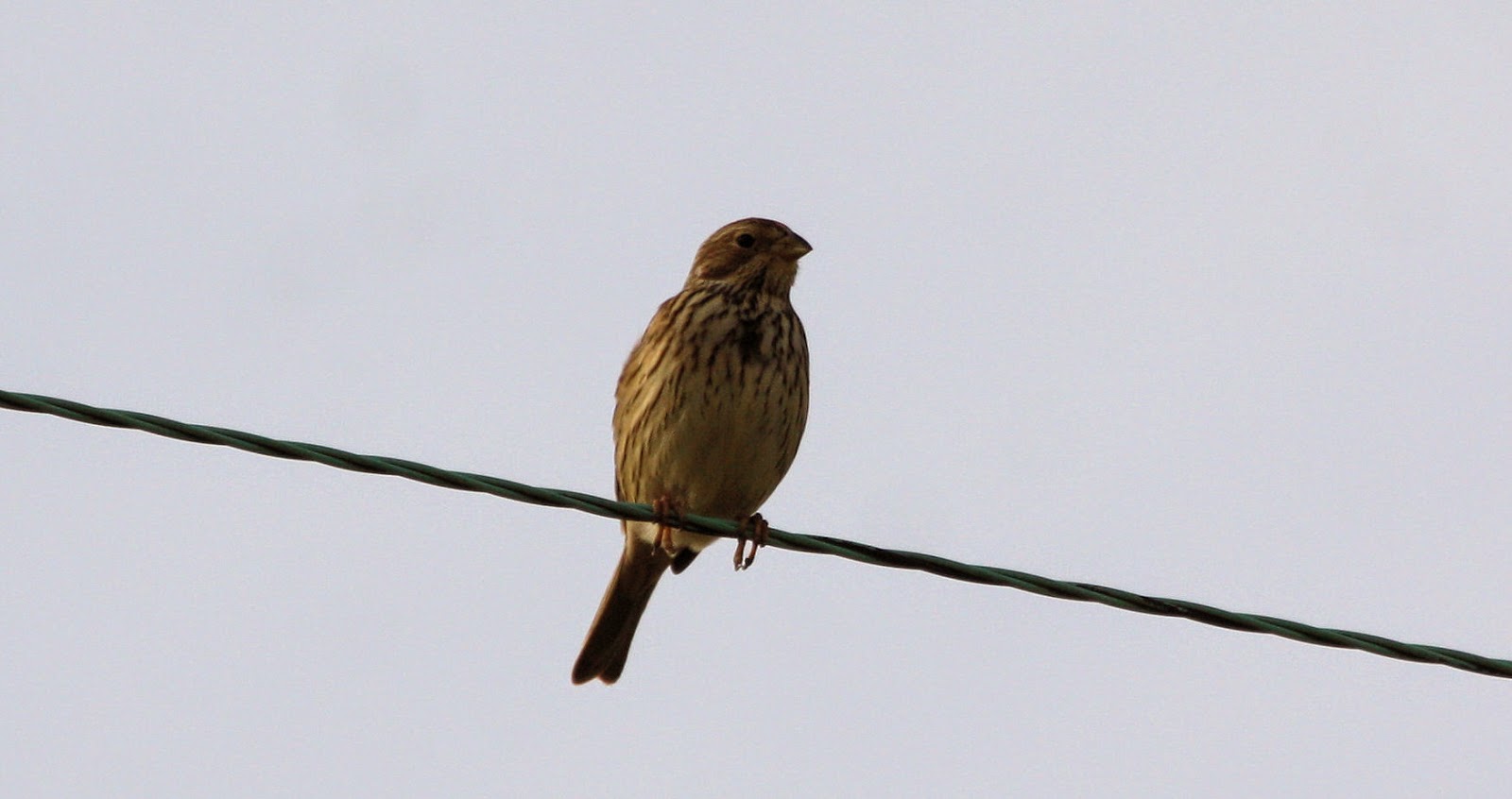