The weather just recently has been rather unseasonal with cold north easterly winds, snow, rain, overcast conditions and temperatures hardly getting above freezing.


Some of our early migrants are in with the odd Wheatear, Chiffchaff and Sand Martin and even a few Swallow noted yesterday in Dorset and a Swift and scarce Red-rumped Swallow on the Isles of Scilly but the ariel insect feeders will be having a hard time finding food because there are very few insects around at the moment and these condition are forecasted to go on for at least another week. Considering this time last year when temperatures were in the 20’s and shorts were the dress of the day.
The Blackcaps that frequent the garden over the winter here have usually migrated back east by now but they are still here although blackbird and Chaffinch numbers are down suggesting they have moved out in to their breeding areas?

The local Blue and Great Tits are busy investigating the nest boxes here but no sign of any nest material being taken in yet.

A lot of fields around are flooded again and conditions underfoot are quite soggy so we may get a few waders showing up, still quite a few Golden Plover around Cholsey hill and the Moreton floods but Lapwing numbers are down but Redwing and Fieldfare still around in good numbers.


I have noticed one of The Carrion Crows collecting nesting material (moss) yesterday so they are building and the Rookery nearby is in full swing and it looks as though some are sitting on eggs.


Two Song Thrush, the Pheasant, two Stock Dove and a Moorhen are still visiting the garden along with the other regulars and a pair of Moorhen seen mating in the meadow recently.


Just a note on House Sparrows here at Marymead, there is a small population of around a dozen birds. I hear them often, they visit a few feeders in the front of Marymead and are frequently in a neighbour’s garden just 20 metres from all the feeders but very rarely are seen visiting them where most of all the other birds feed and I cannot figure out why yet.
A reminder of days when the sun shone! 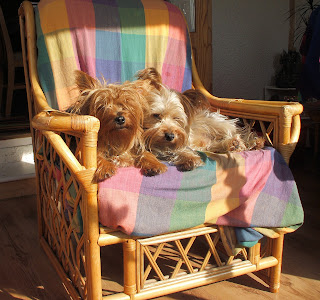