Sunny spells and light to heavy showers of rain and hail, 9º, light to fresh NW, chilly in the wind.

Arrived on the hill just as a hail storm hit so stayed in the car for around 20 minutes until it passed.

Our first sighting was a high flying Red Kite and a Sparrowhawk in an aerial sparring contest overhead, whirling around and diving at each other as if in play, also a few more Red Kite and Buzzards in the air as the sun appeared.

At least 8 Wheatears found on the hill but may have been more as the sheep were quite mobile and the Wheatears were getting quite agitated (alarm calls heard) . Subsequently moving out of the way to fly up in to the hawthorn bushes so it made them difficult to count, also a single Fieldfare on the hill feeding. Sorry Michael could not find the Stonechat but may still be in the area in a more sheltered spot.

A Corn Bunting and a Yellowhammer seen on the northern side and around 30 Fieldfare and Redwing in the fields below but could not see all of the field so may have been more and a Mistle Thrush heard, also 2 Chiffchaff singing.

2 Grey Heron seen and a Kestrel around the horse paddocks and a ♂ Peregrine flew over the hill on our way back to the car. 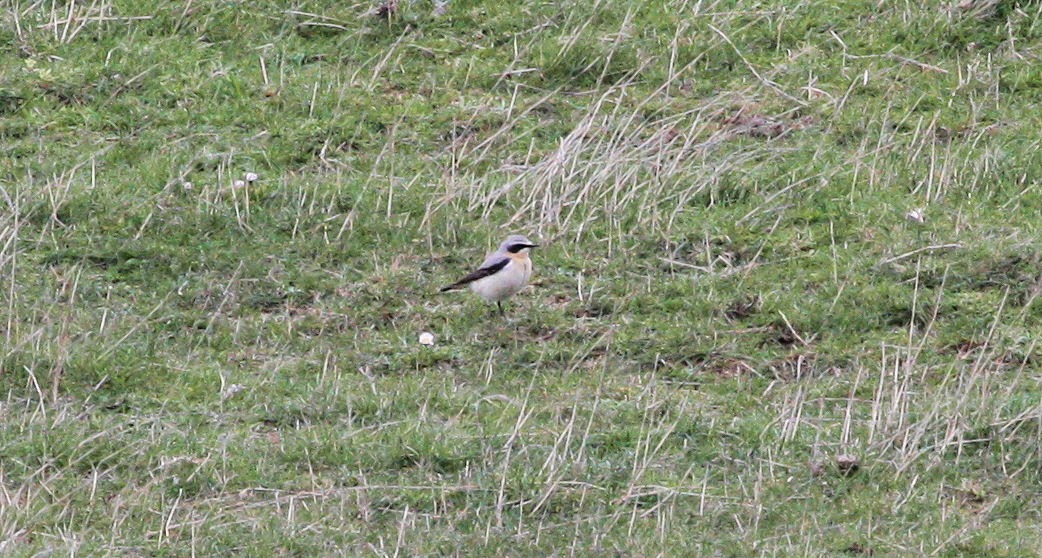 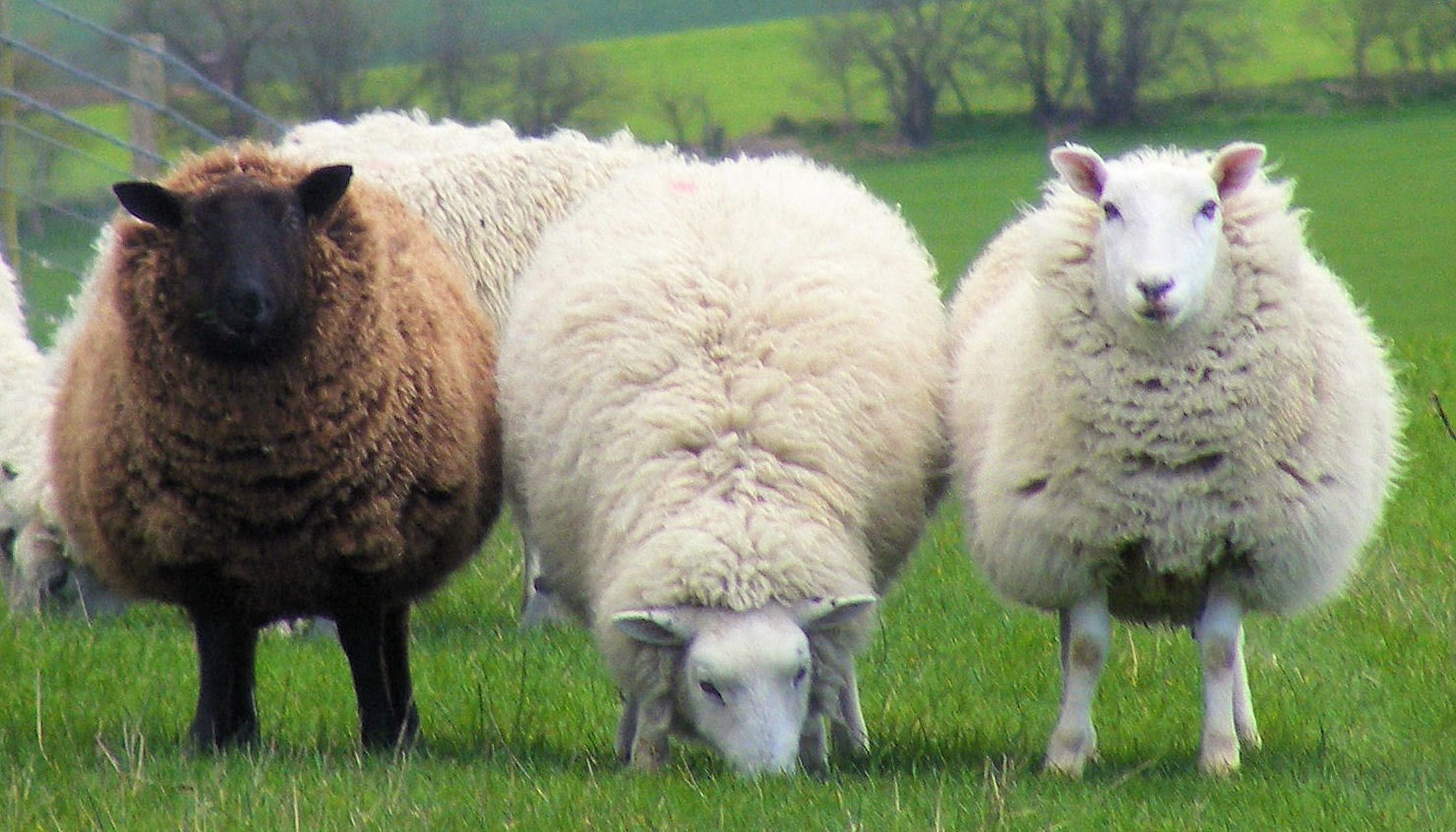 And now for something completely different (& waiting for a good caption!)
Posted by Oxonbirder at 22:30