Cloudy with showers and a bit of hazy sunshine, 6º, light NE.

A walk out to Lollingdon and felt a little warmer today as the wind had moderated.
4 singing Chiffchaff on the way out, a Mistle Thrush in the Rec and a Sparrowhawk over the meadow.

Approximately 10 Stock Dove present in the area and the usual Grey Heron.

The hill held 6 Wheatear still around and with 5 Fieldfare and a Starling present feeding on the south face and a couple of Buzzard and Red Kite around.

I met TW & GW on the hill whilst watching the Wheatear and TW picked up an Iceland Gull as we were walking around the hill.

It was with a flock of Lesser Blackback Gulls and a single Black-headed Gull and they had settled on the flood area nearby so we decided to walk down to try and get some closer views. We got closer but the birds were still a fair distance away as we tried not to flush them off the flood, a few gulls, including, the Iceland took to the air but soon settled down again.

As we were leaving the hill a Raven flew over and 2 Corn Bunting (1 singing) were seen on the wires.

5 Pied Wagtail on the roof of the day centre at Marymead and a Grey Wagtail flew up the brook. 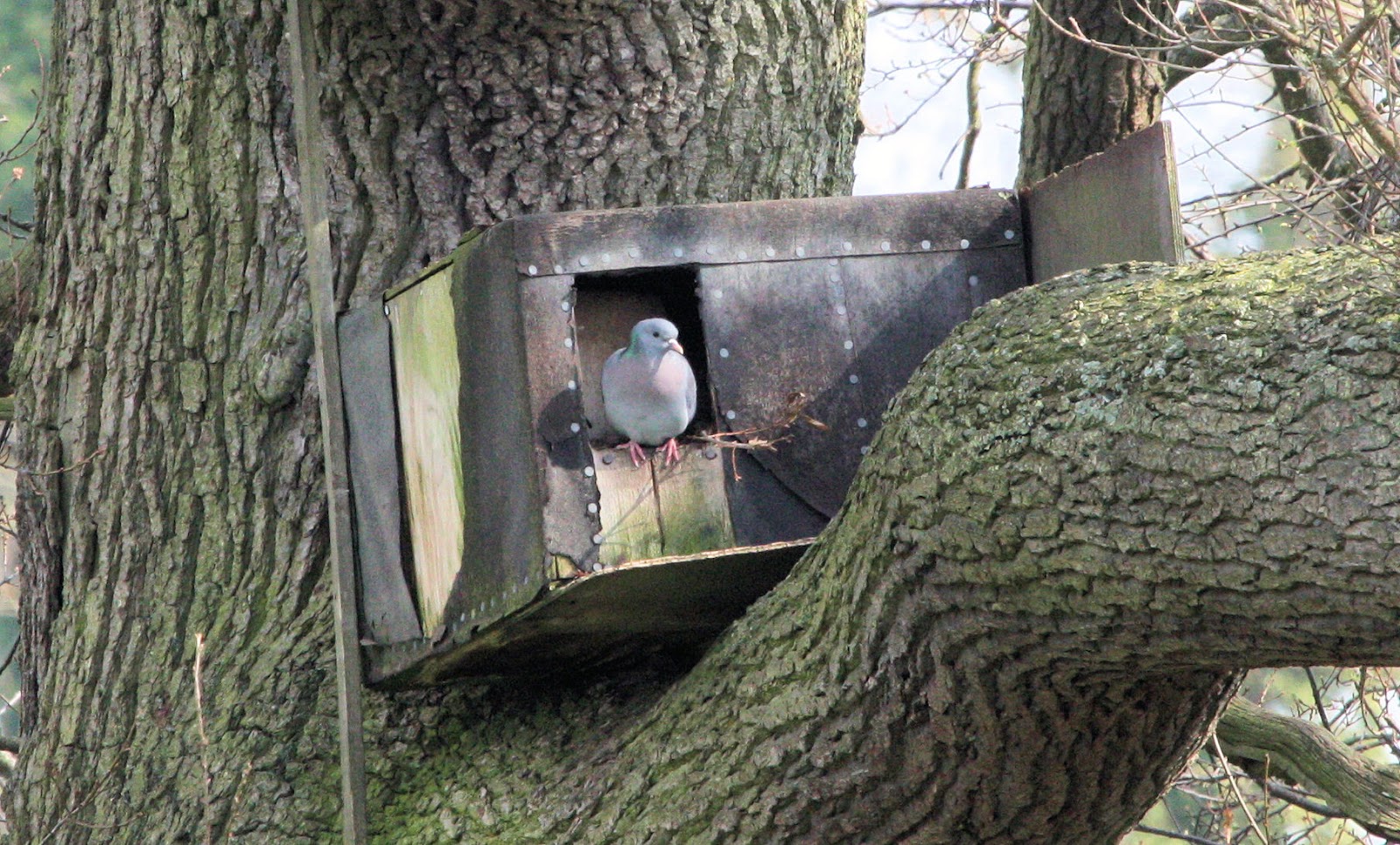 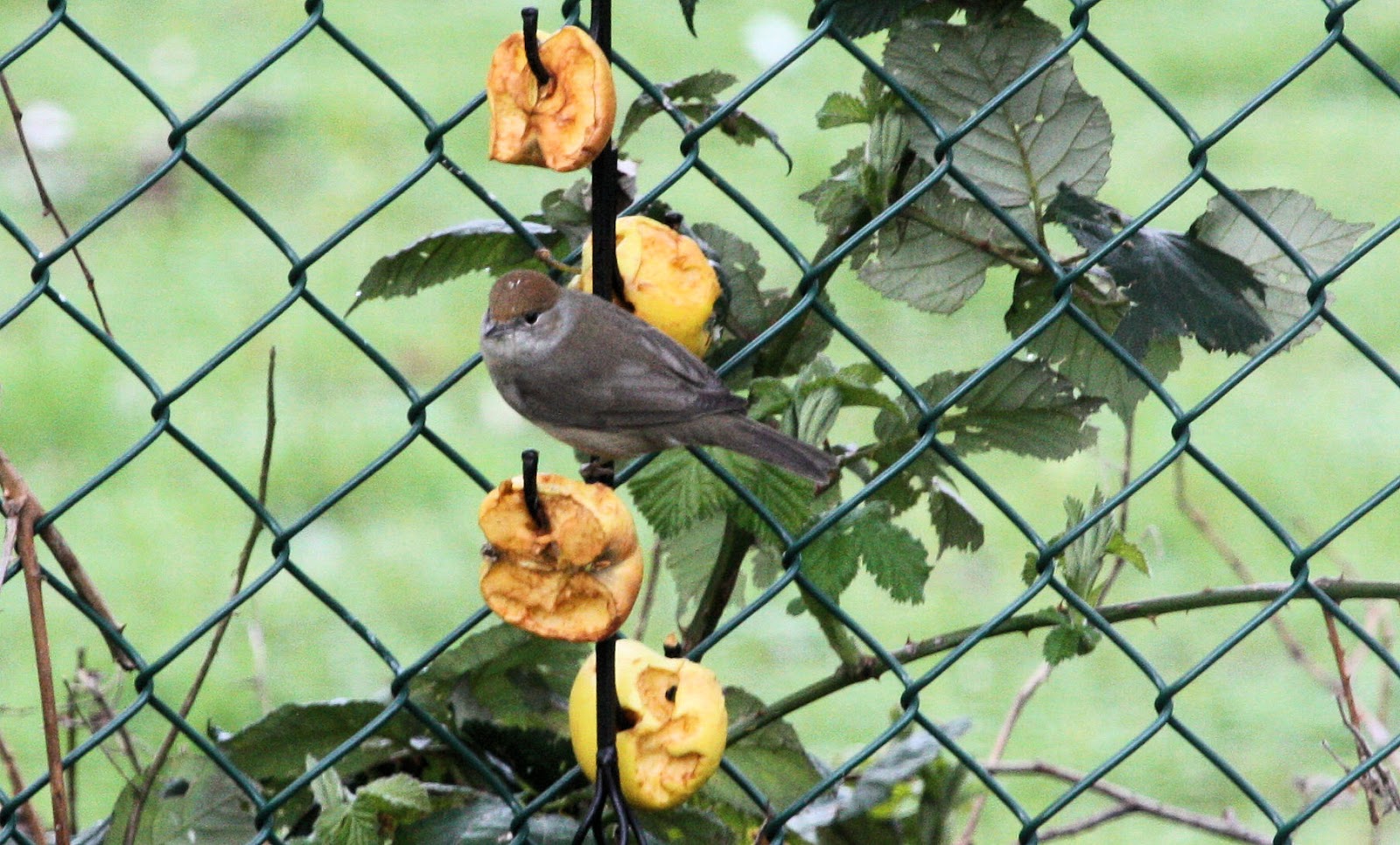