Toad not in the Hole

An earlyish visit to Lollingdon to see if we could release the Toads that were trapped in a drainage system. Eventually managed to get the drain open with the help of a couple of chaps working nearby who furnished a pick axe and was able to lever open the drain cover as it probably had not been opened for years.

Once open we managed to take out 10 Toads altogether and released them in the grass close to the pond.

Before putting the drain cover back TW, who was also working nearby supplied us with a small sheet of chicken wire that we placed underneath the drain to stop anymore Toads falling in. Thanks to all who helped and to Loren for the photos. 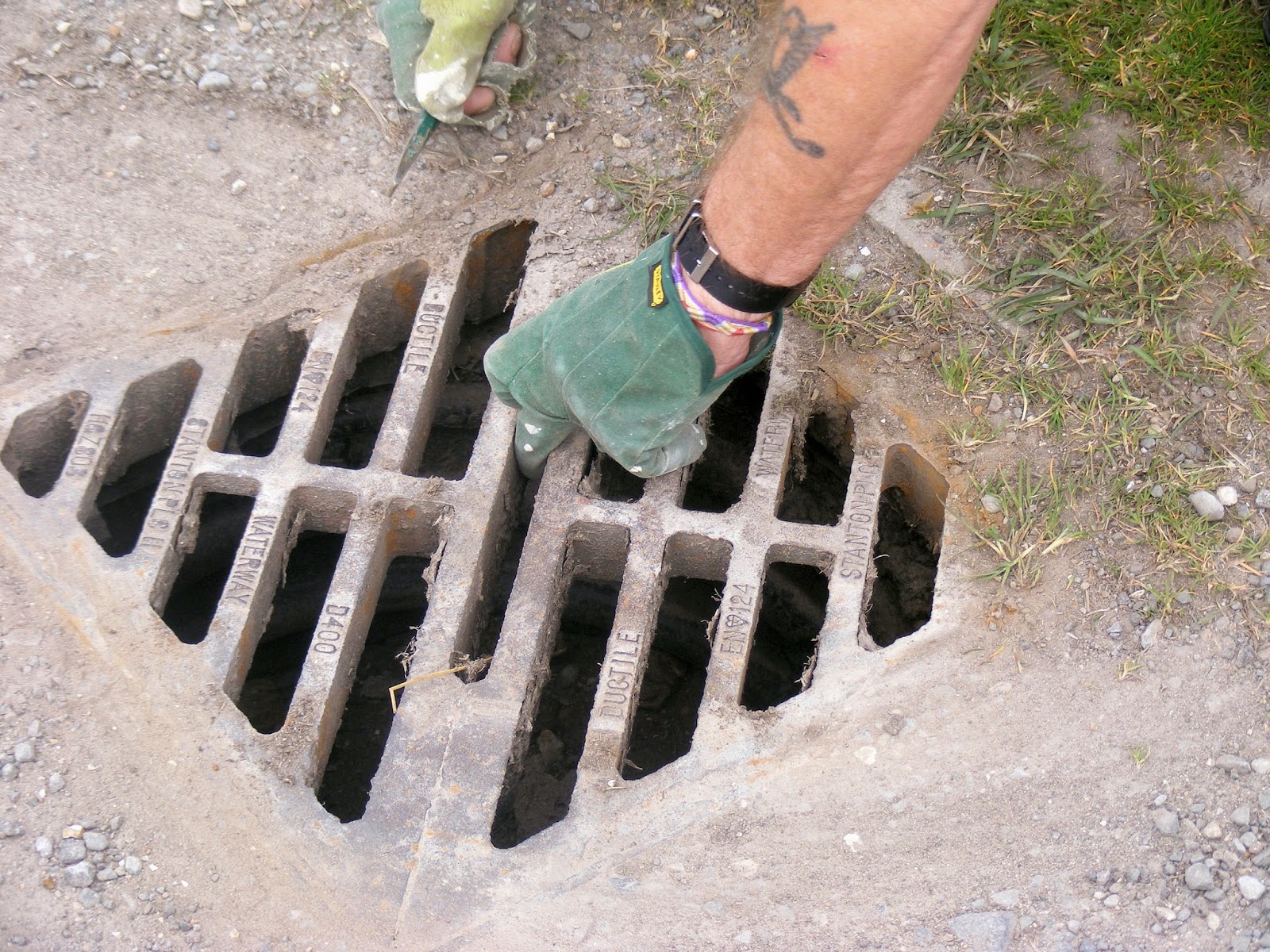 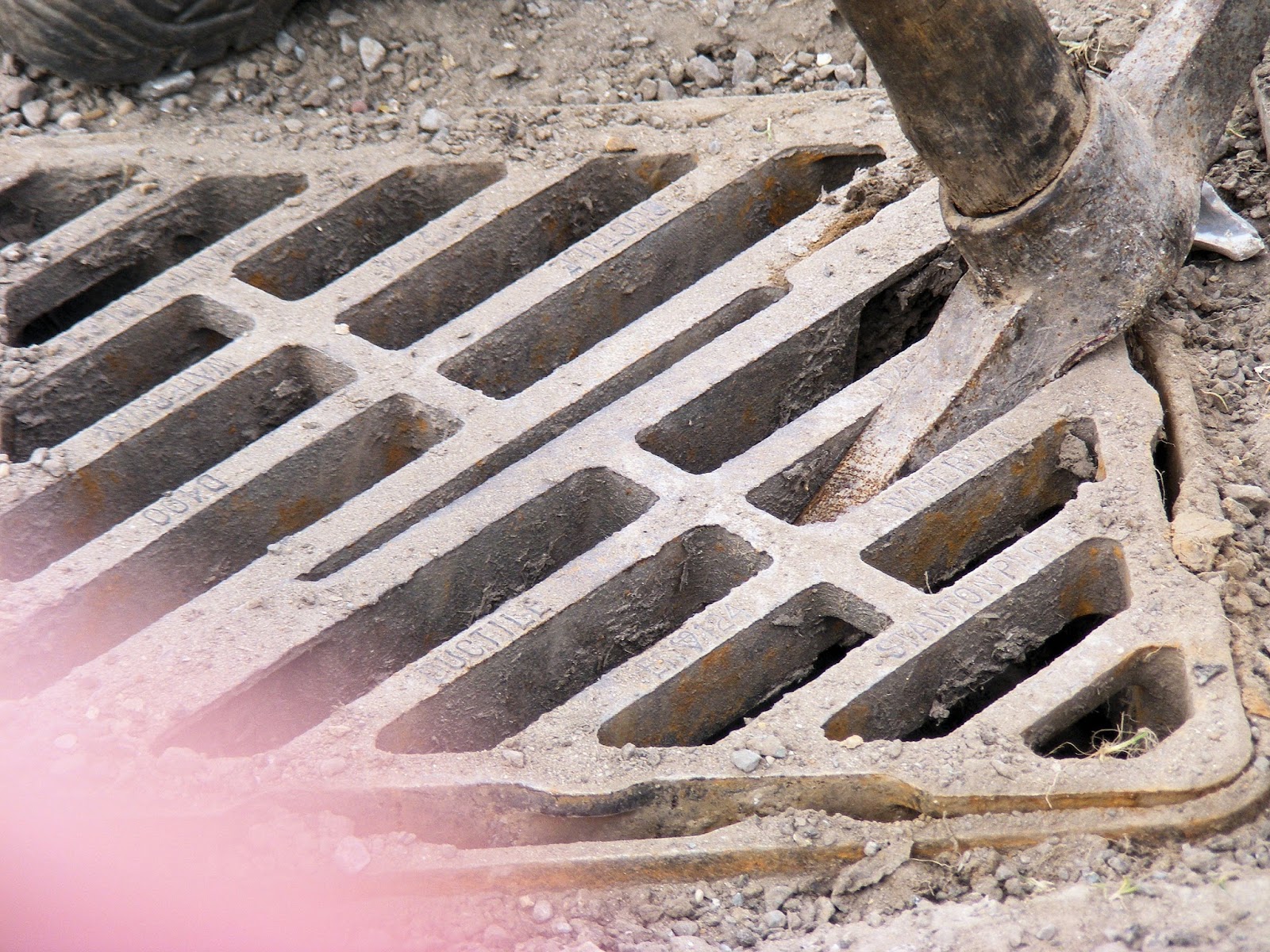 A bit of leverage helps 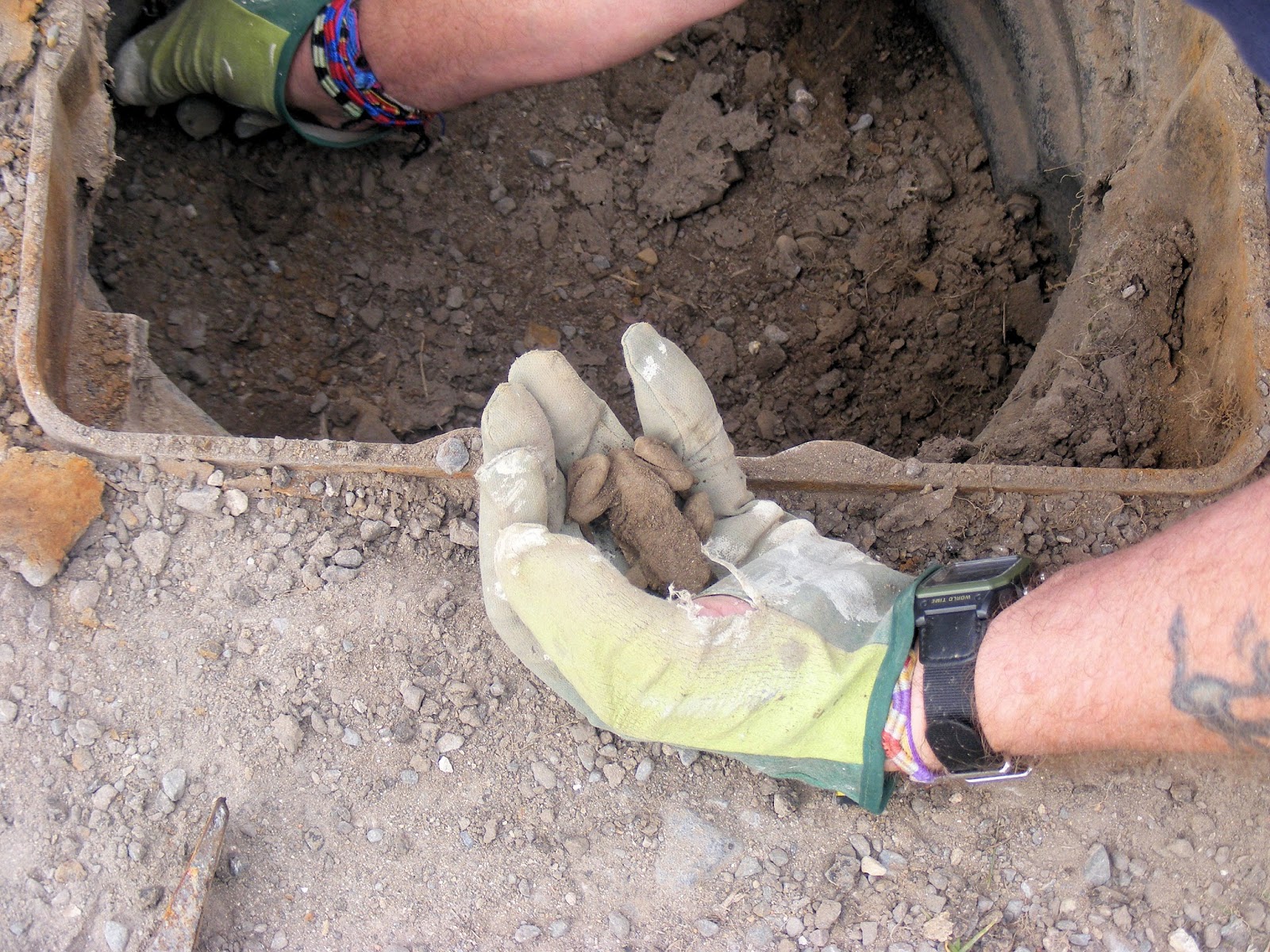 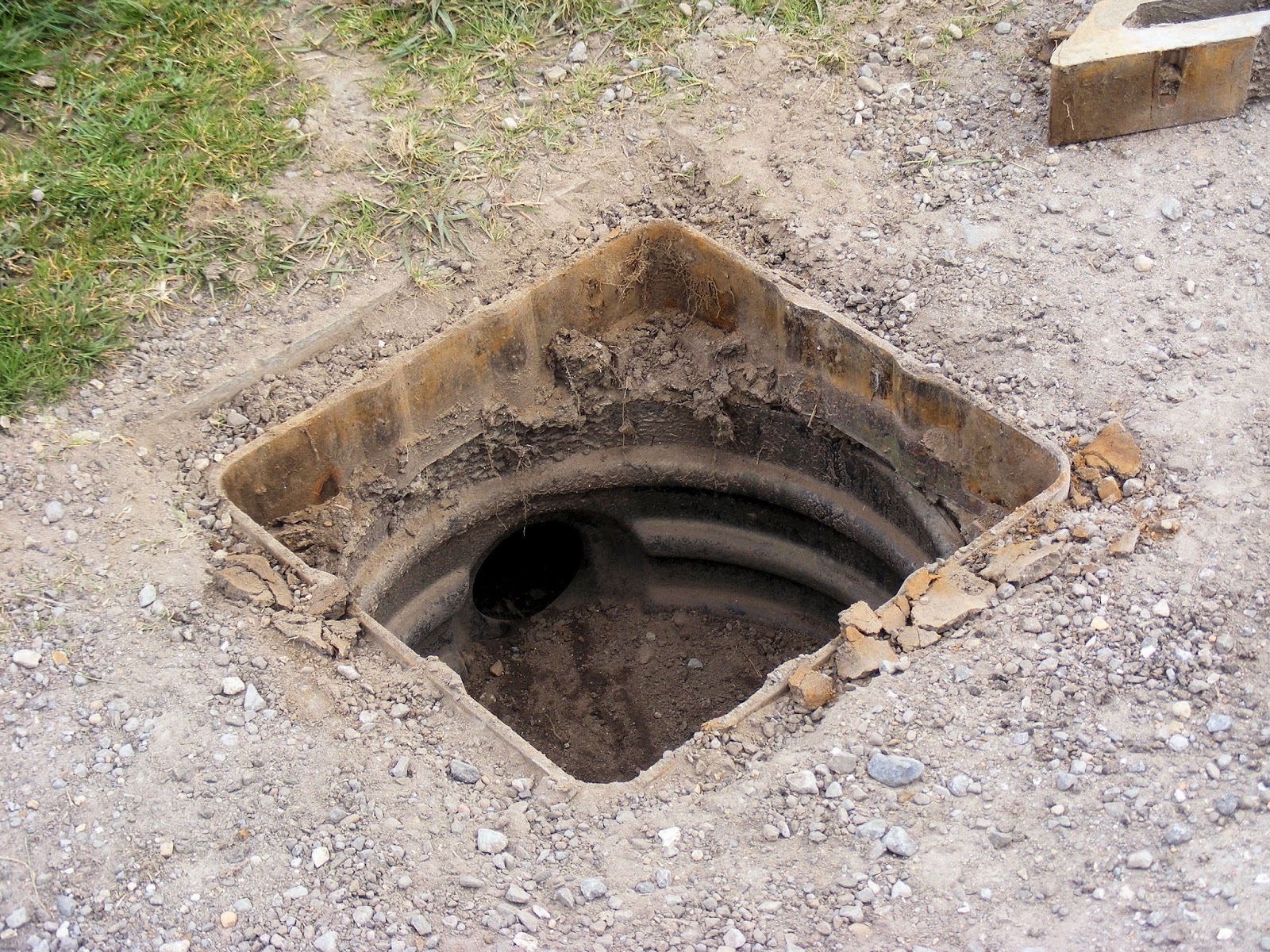 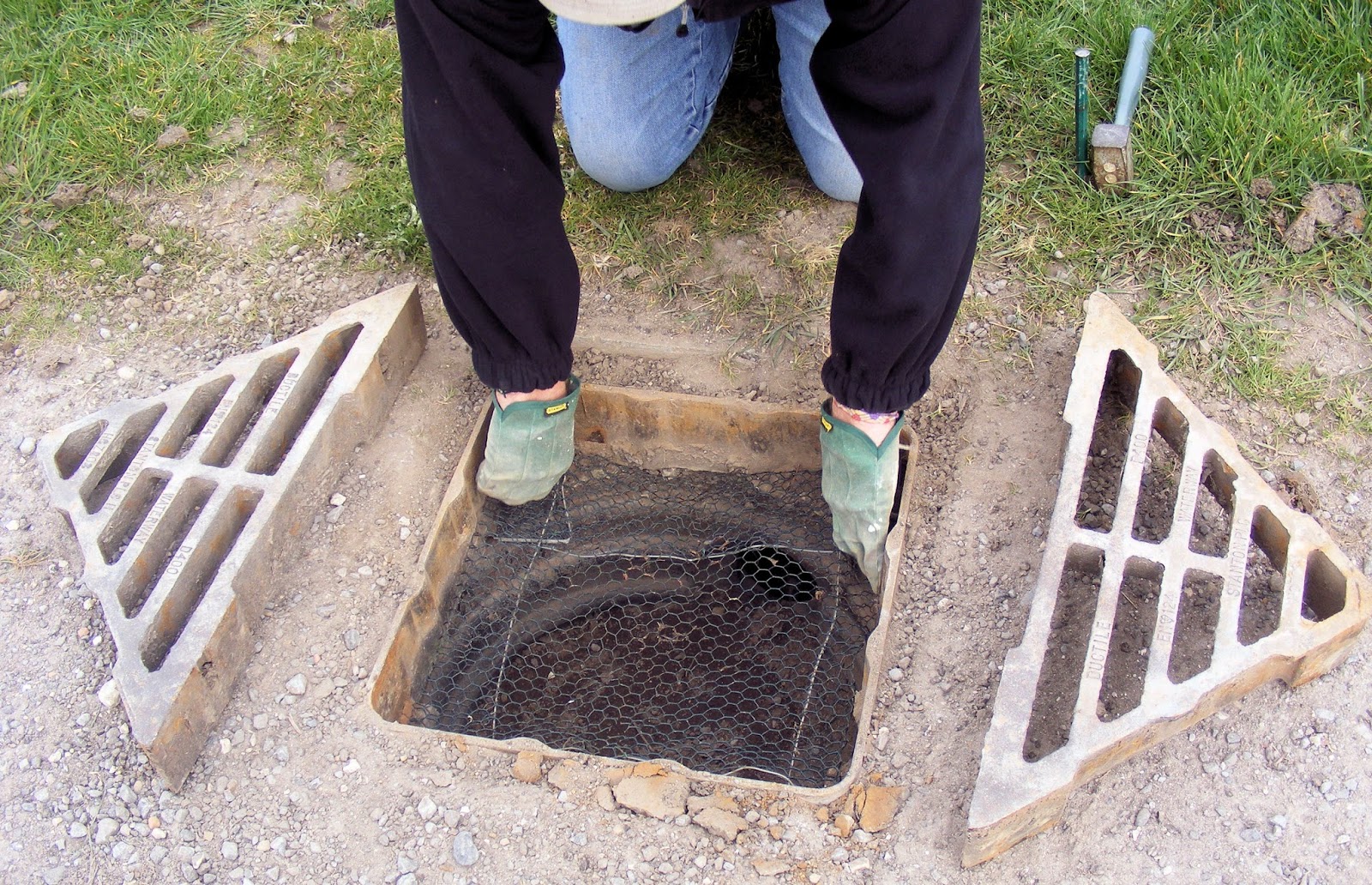 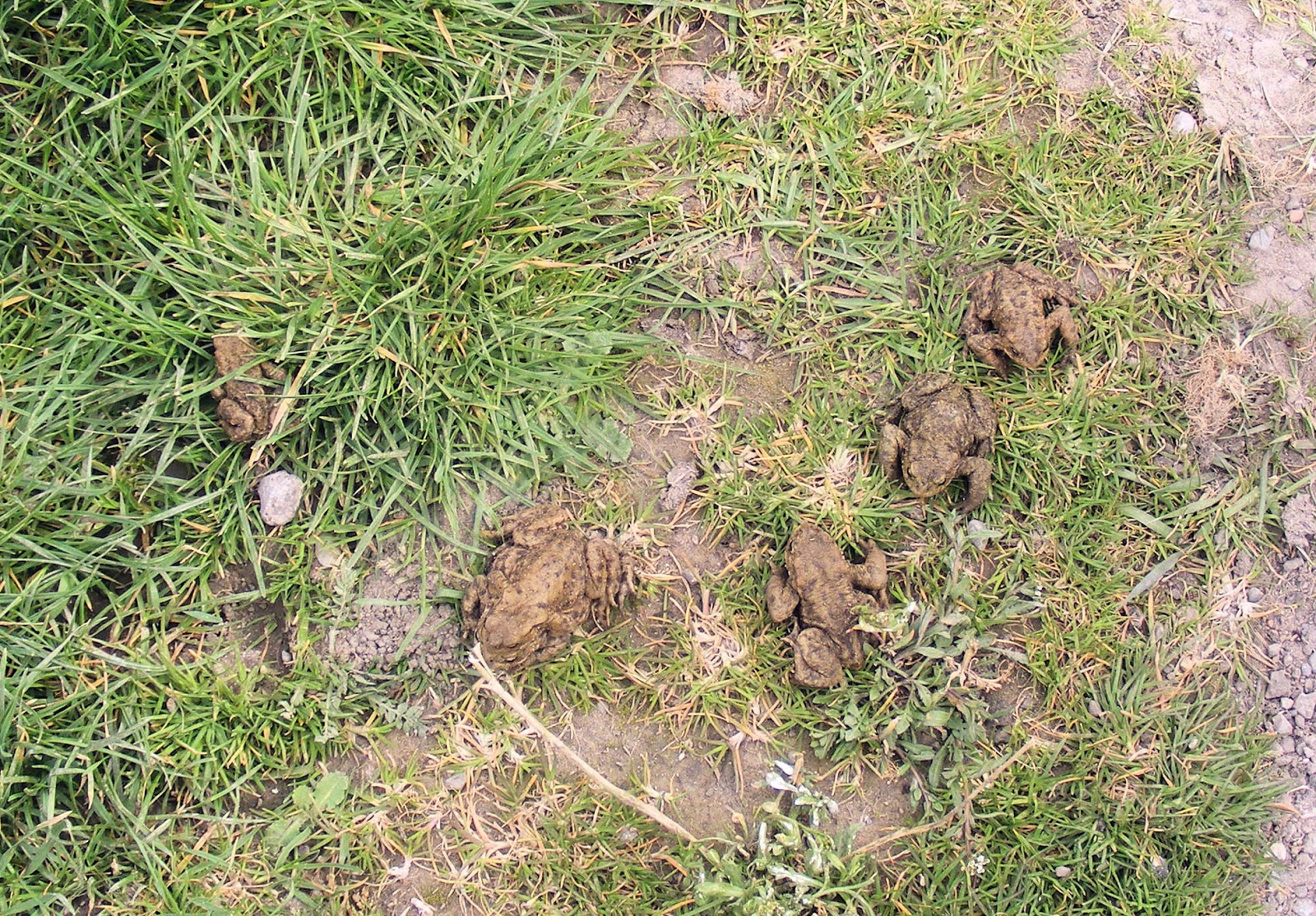 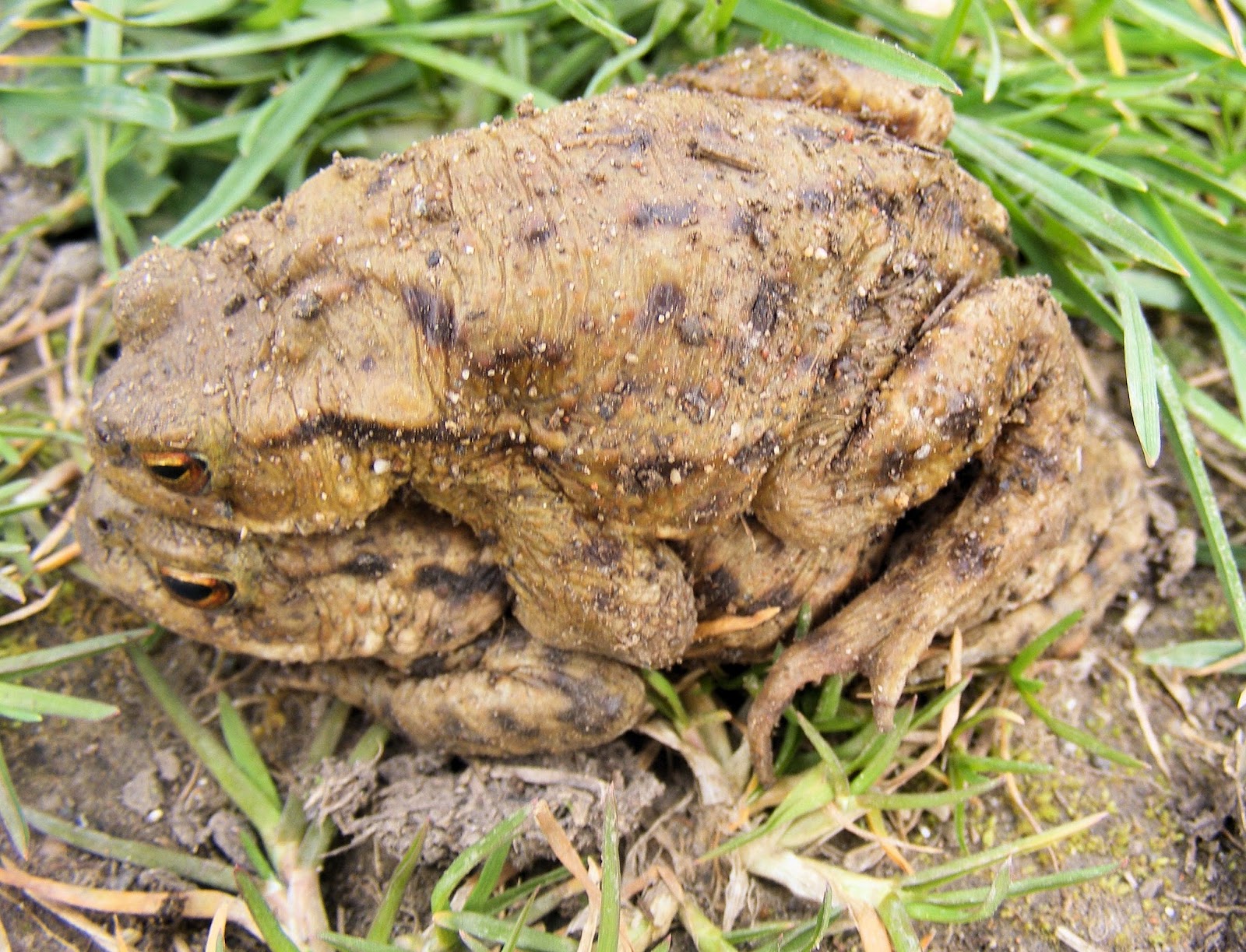 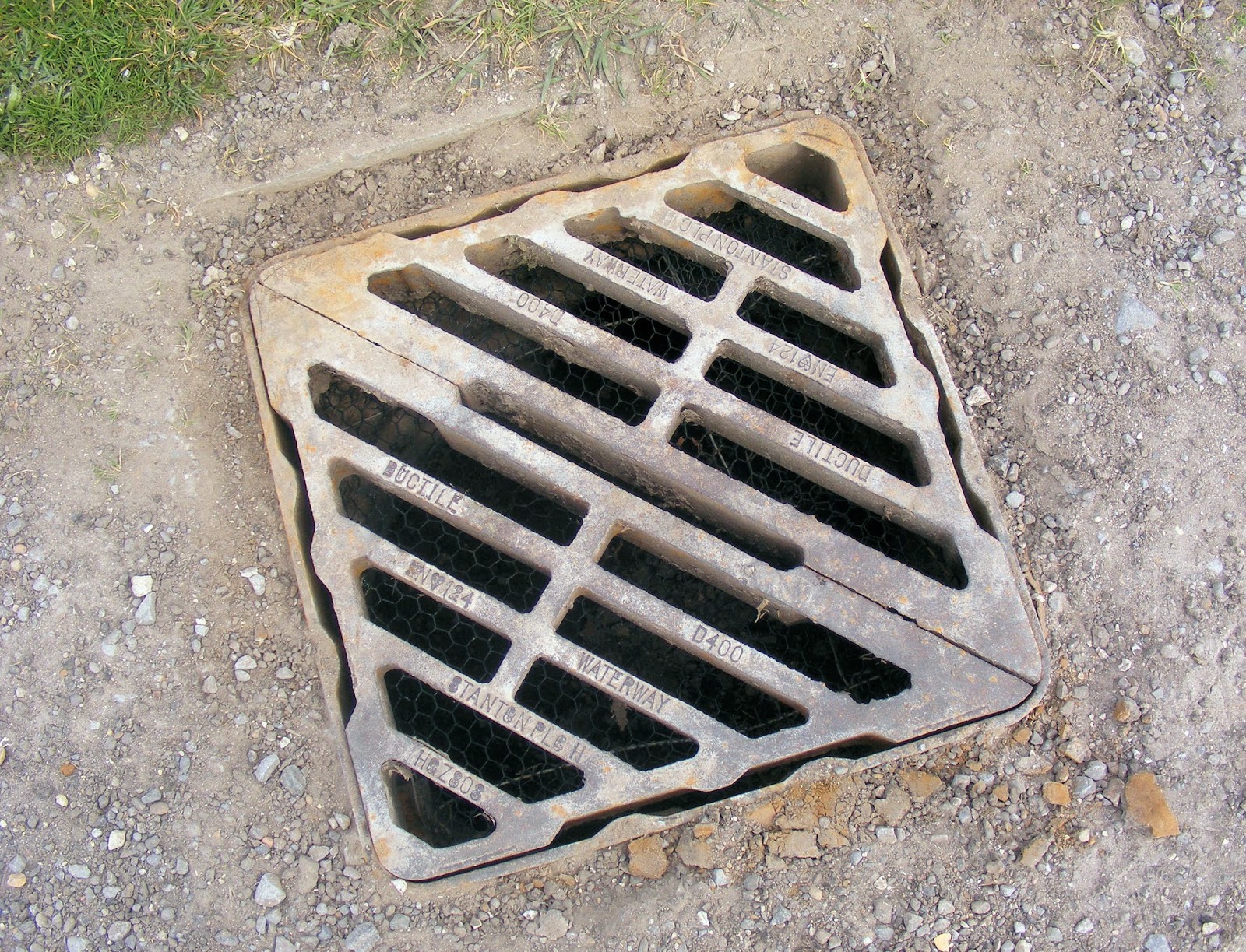 Complete
Posted by Oxonbirder at 16:00